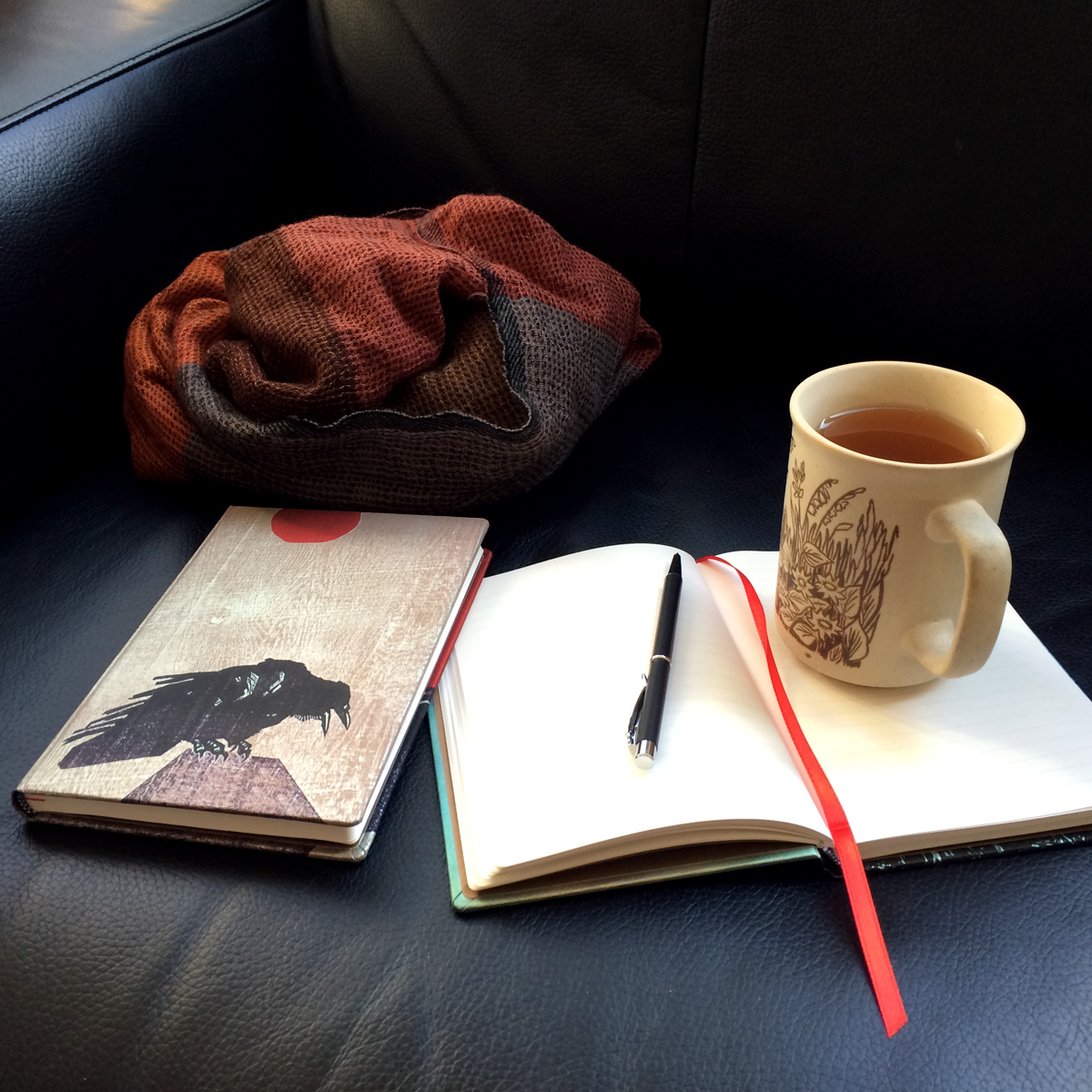 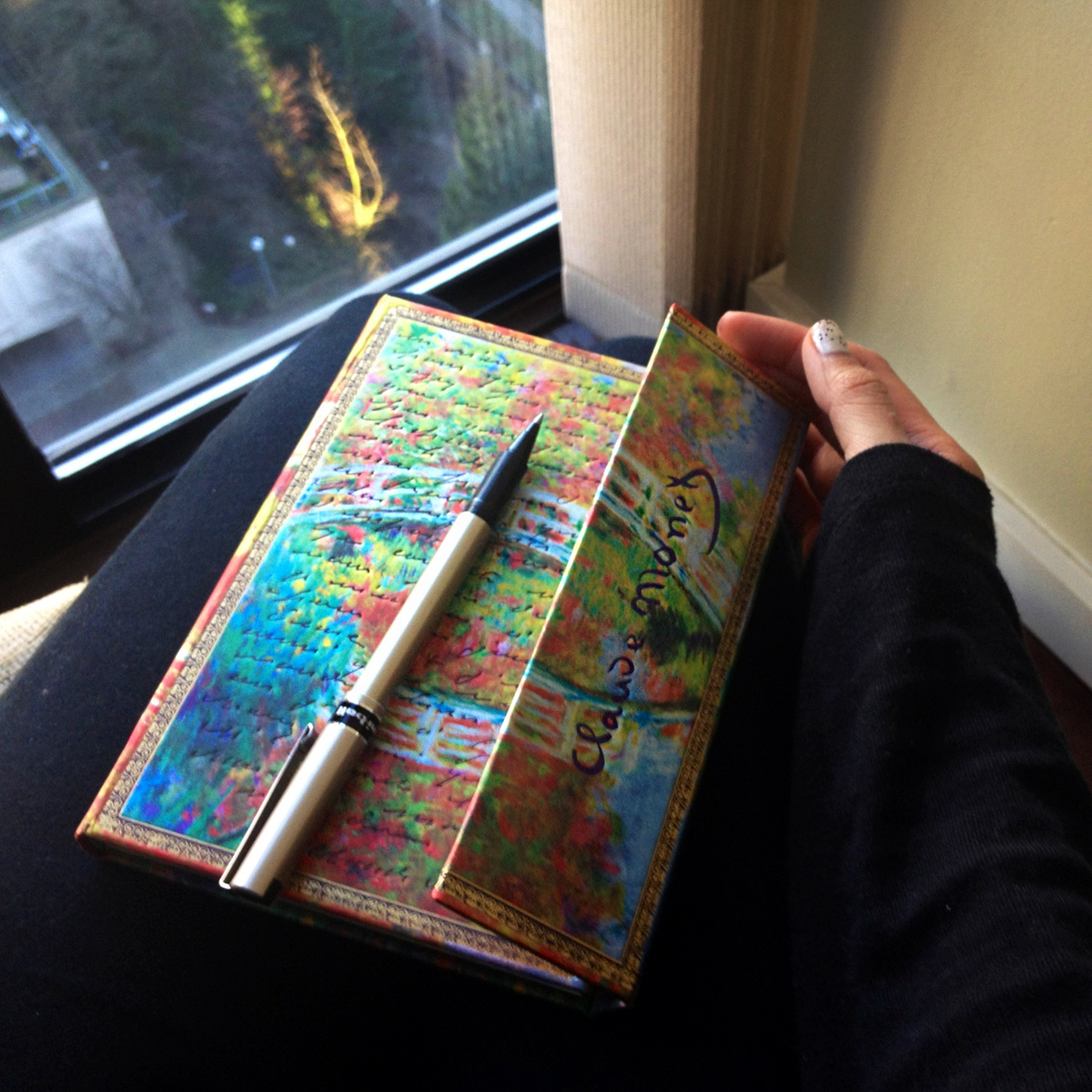 We can tell you not to use clichés but we know you will, because we are guilty of it too. Though employing a cliché is often seen as lazy writing, there is a good reason why they are so pervasive even after centuries of use – they work! Usually, the first time a phrase like this is written it’s seen as being quite novel and is celebrated, yet that novelty wears off quickly once others adopt it, as well. The French poet Gérard de Nerval put it best when he said, “The first man who compared woman to a rose was a poet, the second, an imbecile.”

So, while we encourage you to try and come up with fresh new turns of phrase, we figure if you are going to fall back on clichés now and then, you might as well know where they came from. Here are some of the more unexpected origin stories of today’s commonly used phrases.

Pull Out All the Stops

Meaning Today: To do everything in your power to get results.

Origin: The knobs on an organ are called “stops,” so when an organist wants to achieve the maximum volume he or she will pull them all out.

Meaning Today: On the “up and up,” legitimate.

Meaning Today: To put aside your distaste for an unpleasant task and do something you really don’t want to do.

Origin: Before anesthetics made their way to the battle field, wounded soldiers were given bullets to bite when a painful procedure was to be performed.

When it Rains, it Pours

Meaning Today: Similar to “Murphy’s Law,” this suggests that when one thing goes wrong you can expect a whole torrent of misfortune.

Origin: Interestingly enough, the phrase was invented by the Morton Salt marketing team back in 1911. Taken literally, the phrase actually means that when it is raining and humid, the special properties of their salt will keep it from clumping together – thus allowing it to “pour” even in the rain. Though now viewed as a cliché when used in everyday speech or writing, this is actually still the slogan of Morton Salt!

Origin: For some reason, the 1920s saw a bit of a craze for constructing word combinations like this – “bee’s knees,” “elephant’s wrist,” “cat’s pajamas,” “bullfrog’s beard” and even “eel’s ankles.” They all combined animal names with peculiar body parts, and they all signalled the ultimate greatness.

Meaning Today: Give away a secret or result.

Origin: Voting in the Ancient Greek democratic system was quite different from today. Black and white beans were used to represent the two sides of an issue, with each voter placing the appropriately coloured bean into a pot or other vessel. Once all “votes” had been turned in, the pot was spilled to determine the winner.

Fit as a Fiddle

Origin: Fiddles, or violins, need to be kept in excellent condition in order to achieve the best sound. The comparison between instrument and human health dates back to 1616 when William Haughton wrote in his play Englishman for My Money, “This is excellent in faith; as fit as a fiddle.”

Meaning today: To meet the requirement.

Origin: Surprisingly, this has nothing to do with passing a school exam. In fact, the “grade” in this case is short for “gradient,” and dates back to early railway construction in 19th-century America. The ability of engines to climb hills had to be taken into account when planning the route, and so engineers had to be sure the train could “make the grade.”

Meaning Today: To take credit or fame from someone else.

Origin: The 18th-century dramatist John Dennis staged Appius and Virginia at the Drury Lane Theatre in 1709. For the play, he invented a new way to mimic the sound of thunder for the stage, but the production was still not a success and was cancelled. However, Dennis found out that Drury Lane had used his thunder method for a later performance of Macbeth, and he was not happy, saying:

Quite literally, the theatre had stolen Dennis’ thunder.

So we now know the origins of many clichés, but what about that word, itself? “Cliché” is originally an example of onomatopoeia as it imitates the clicking and clacking printing plates make when in use. If a phrase was used often enough, it made sense for printers to permanently cast it into a single slug of metal, making it a “ready-made” phrase. This printing plate is also known as a “stereotype,” from the Greek words meaning “firm” and “impression.”

What clichés or stereotypes are you guilty of falling back on?

6 Ways to Start Journalling This Year

Robyn @ Paperblanks - January 2, 2018 4
Did you receive a new diary for Christmas this year but have never kept one before? Is one of your New Year's resolutions to begin...