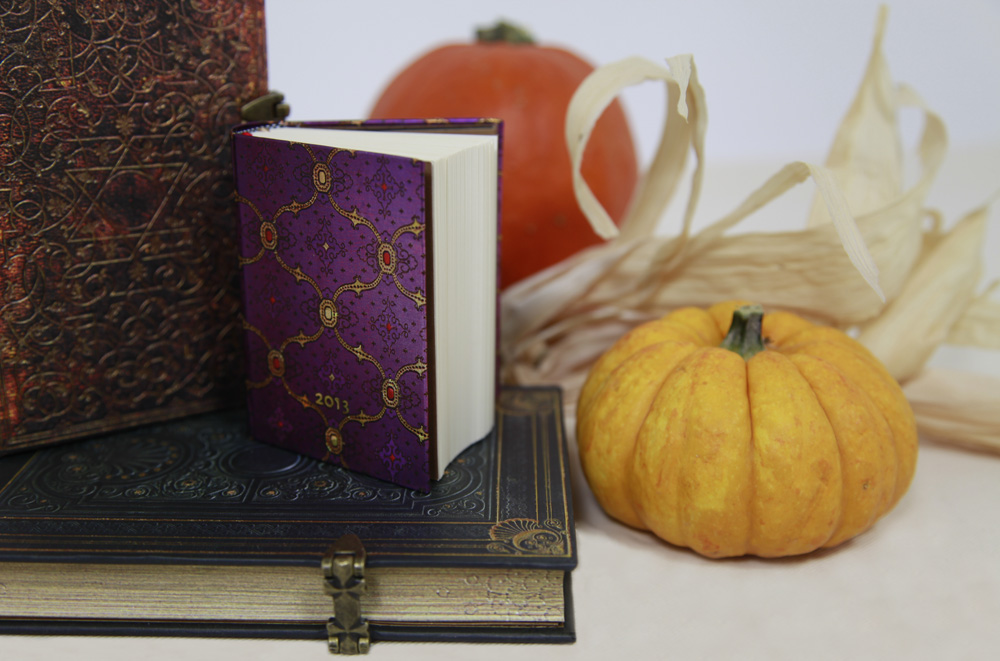 For a recent Writing Wednesday, we looked into the real-life people who inspired five infamous literary characters. For this week, our last Writing Wednesday post before Hallowe’en, we thought we would take this research to the extreme, and find the truth behind classic horror novels. After all, the scariest stories are always the ones that could actually happen to us.

1) The Exorcist by William Peter Blatty

The Real-Life Story: The Exorcist is based on the story of “Roland Doe,” an anonymous American boy who was allegedly possessed by the devil. Reportedly, this boy’s family began experiencing strange noises in their home and furniture and other objects levitating and moving on their own whenever the boy was near. This led the family and their church to call in Edward Hughes, a Roman Catholic priest, to conduct an exorcism. When that turned violent, a second ritual was held with priest Walter Halloran who noted words like “evil” began to appear on the boy’s body. When all was said and done, Halloran had a broken nose and “Roland” went on to live a rather uneventful life.

2) The Amityville Horror by Jay Anson

The Book: Marketed as the scariest “true story” ever told, Anson’s The Amityville Horror details the paranormal activities experienced by the Lutz family after moving into the home that had previously been the site of the DeFoe family murders. The creepiest part, though, is that the story comes from the Lutzes themselves who reported threatening voices and glowing eyes, instances of stigmata and a host of other horrifying occurrences.

The Real-Life Story: In real life things went pretty much according to the book, if you believe the Lutzes’ story, that is. There has been a great deal of criticism directed toward their account of a supposed poltergeist encounter, especially considering nobody who entered or lived in the home since then has experienced similar events.

3) Fire in the Sky by Travis Walton

The Book: Originally known as The Walton Experience, this book detailing Travis Walton’s supposed alien abduction was retitled Fire in the Sky after the release of the 1993 film adaptation. According to his story, Walton was working as a logger in Arizona when he and his teammates observed an unnaturally bright light in the sky. The other men stayed behind in their truck while Walton went closer to get a better look, and then wasn’t seen again for five days. Fire in the Sky is his personal description of what happened during his time at the mercy of silent alien captors.

The Real-Life Story: What you think really happened will depend on how willing you are to believe in UFOs and alien abductions. Forty years after the alleged encounter, Walton still fiercely defends his version of events and continues to make appearances at paranormal conferences around the United States. For otherworldly investigators, his tale is believed to be one of the most detailed and reliable accounts of alien-human interaction to date.

The Book: Before the Steven Spielberg classic film (and not-so-great sequels) there was the novel: Jaws by Peter Benchley. Written in 1974, Jaws is the terrifying story of an insatiable great white shark, the seaside town it terrorised and the three men tasked with trying to kill it.

The Real-Life Story: If you’re a nervous swimmer, then you have probably taken comfort in trivia nuggets like “You are more likely to be killed by a falling coconut or champagne cork than a shark.” If so, you won’t be pleased to learn that Jaws was actually inspired by the real-life exploits of sharkhunter Frank Mundus (believed to be the basis for the character of Quint). The good news is that, unlike the murderous ocean menace Moby Dick, the shark itself is purely from the imagination of Benchley.

The Book: The Templeton family’s peaceful existence is thrown into upheaval when a strange man begins fixating on their young daughter Ivy who, coincidentally, has been experiencing horrifying night terrors. The scares heat up when the mystery man, Elliot Hoover, contacts them during of Ivy’s fits saying he believes his own daughter’s spirit was trapped in Ivy’s body following her death in a fiery car crash. Over the course of events the Templetons come to believe that Hoover may not be so crazy after all, and Ivy may just be inhabited by the ghost Audrey Rose Hoover.

The Real-Life Story: Scarily enough, this wasn’t inspired by a popular urban legend but rather by events in the author’s own life. When De Felitta’s son began displaying unusual characteristics and behaviours, an occultist suggested he may be reliving details from a past life. From there the writer’s imagination ran wild.

Robyn @ Paperblanks - March 2, 2016 0
The Algonquin Round Table refers to both the celebrated group of writers who met for near-daily banter-filled lunches at New York City's Algonquin Hotel,...