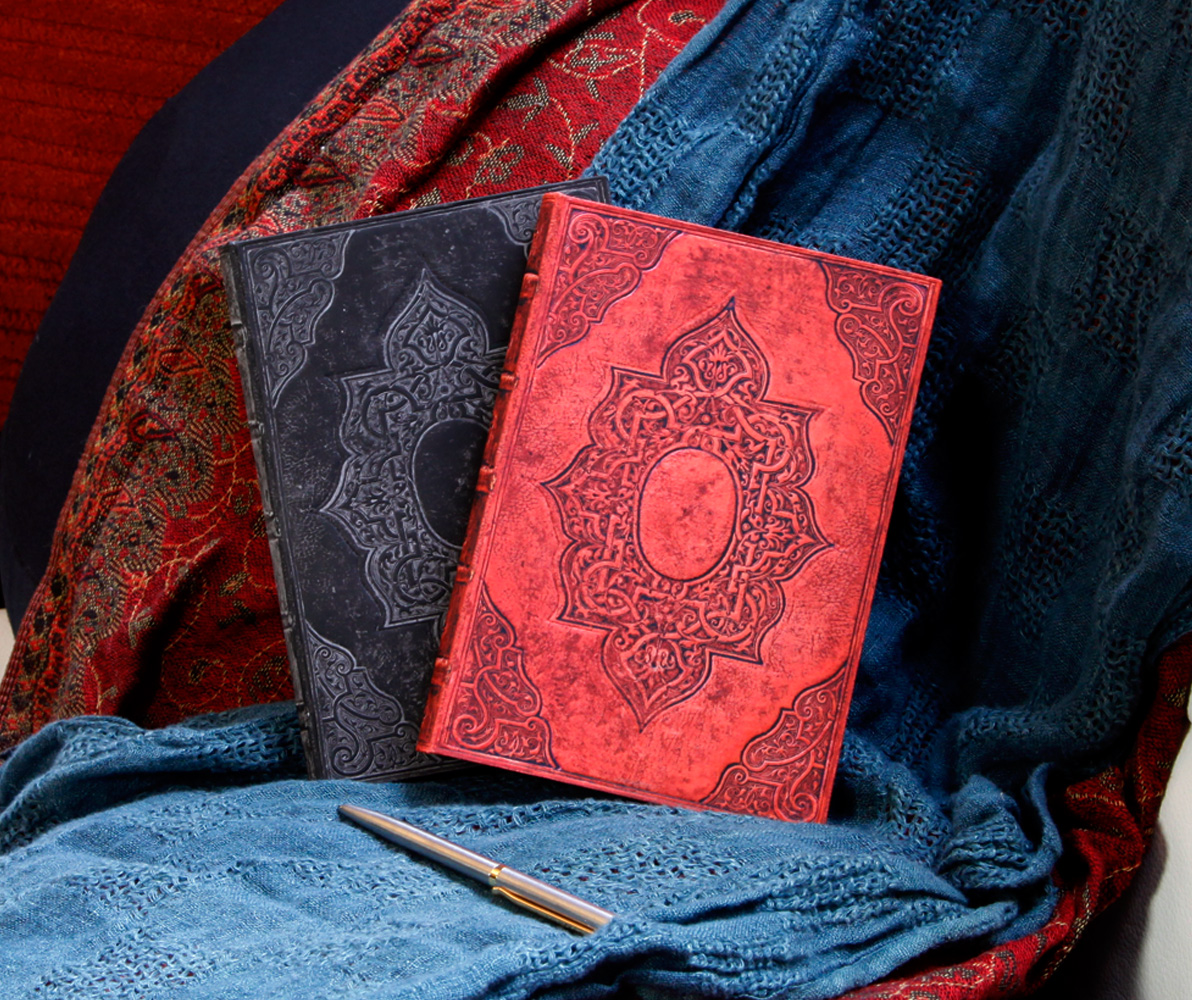 There’s a difference between functionally writing a sentence and creatively crafting a piece of writing. The building blocks of language we learn in elementary school (e.g., verbs, adverbs, nouns, adjectives) will help you put together a string of words that get your point across, but in order to take your writing to the next level and make it a form of art you’ll need a whole different set of tools.

First of all, there are a few pieces of advice you learned growing up that you’ll need to immediately throw out the window. Before picking up any new habits, it’s important to do away with the common mistakes that all writers tend to make. It won’t be easy, but it is necessary, and you’ll be thankful that you challenged yourself in the end!

To help you spot potential errors before committing them, we’ve put together a quick list of three mistakes that all writers make.

If you need an adverb to make clear how your character was doing something, then you probably haven’t picked the right verb. The subtle difference between words like “run,” “hie,” “speed” and “hurry” can make or break your story. So, rather than saying someone “hurried quickly,” focus on removing the adverb and choosing a verb that better states just how quickly that person was going. Were they rushing? Dashing?

The same goes for qualifiers like “very.” If someone was “very” happy, can you not say that they were elated? Overjoyed? Euphoric?

Mark Twain said it best when advising, “Substitute ‘damn’ every time you’re inclined to write ‘very’; your editor will delete it and the writing will be just as it should be.”

Writing dialogue is difficult – there’s no denying that. It’s easy to fall into the “he said, she said” trap when going back and forth in a conversation between characters, but that will become repetitive.

You’ve got a few options here. You could choose a variety of different verbs to mix things up (e.g., stated, averred, whispered). Or, you could take what we like to call the Joseph Heller route, and never state who “said” each line, and instead be confident that your character development is strong enough that it will be clear who is speaking. For an example of this, pick up Heller’s 1974 bestseller Something Happened. The book may appear to be one giant, run-on sentence, but it’s actually an intricately crafted character piece that moves in and out of the protagonist’s head without ever leaving the reader questioning what’s happening or who is speaking.

For some fun examples, take a look at a list of “Tom Swifties” – phrases in which the quoted sentence is linked by pun to the manner in which it was stated. Some of these still use “said,” but there are some great synonym options!

“I used to be a pilot,” Tom explained.

An exclamation mark in dialogue is acceptable in the same way a question mark is. An exclamation mark at the end of a regular sentence, however, is a writing deadly sin. According to F. Scott Fitzgerald, “An exclamation point is like laughing at your own joke,” and we couldn’t agree more. If you can’t make your point without adding a grammatical piece of emphasis at the end, then you haven’t done a good enough job at the writing part. Relying on exclamation marks is like using emoticons – yes, it helps to set a tone or mood, but at the expense of using language to do so.

Robyn @ Paperblanks - July 8, 2015 0
Writers often like to wax eloquent on their craft. Sometimes, though, they just want to get real. We've rounded up some of the straightest...