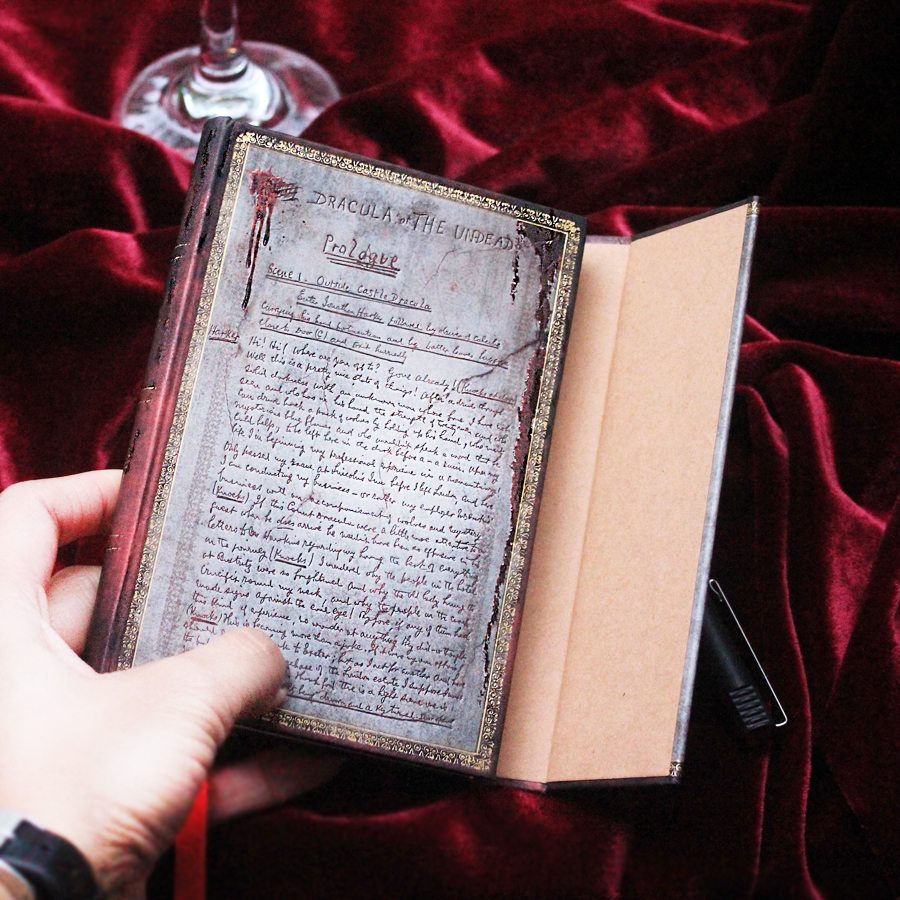 Today would have been Bram Stoker’s 170th birthday and so to honour our newest Embellished Manuscripts author we’re taking a look at some of his lesser-known works. Without a doubt, Bram Stoker is best remembered as the author of Dracula, but he actually wrote many other works, including novels, short stories, articles and non-fiction. If you’re looking to expand your Stoker library beyond his famed vampire novel, here are five great places to get started.

The Snake’s Pass is an important part of the Stoker bibliography for a couple of reasons. It was his first novel published in the United Kingdom, effectively establishing him in the fiction-writing scene. Secondly, it’s his only work written in his native Ireland, and centres around the Irish legend of St. Patrick driving out the snakes. The novel can be seen as a precursor to Dracula, as it’s another romantic Gothic thriller.

Under the Sunset stands out from the rest of Stoker’s work because it’s written for children. A collection of eight short stories, it is recognised as an important work in the development of fantasy literature and was republished in 1978 as the seventeenth volume of the Newcastle Forgotten Fantasy Library.

One of Stoker’s better-known non-Dracula works, The Lady of the Shroud also touched on the “undead” and centres around an adventurous love story. It’s also similar to Dracula in being an epistolary novel, narrated in the first person through diary extracts and letters from the various characters.

Snowbound: The Record of a Theatrical Touring Party (1908)

Another short story collection, Snowbound stands out as being a connection to Stoker’s time working for Henry Irving at the Lyceum Theatre. During his lifetime, it was actually Stoker’s theatre work, rather than his writing, for which he was best known.

Published the year before Stoker’s death, The Lair of the White Worm is his last published novel. Unfortunately, Stoker’s previous success in horror writing did not carry through to this last work, as it’s been universally panned for its “clumsy” writing. Still, it’s the capper to Stoker’s writing career and is worth a read for any true fan.