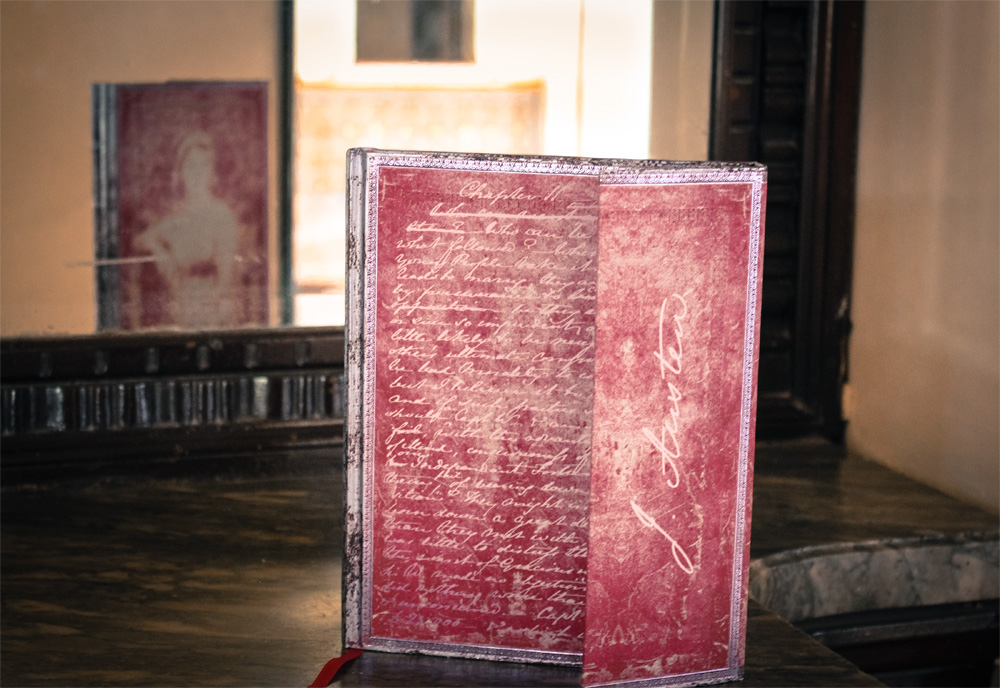 Today, July 18th, marks the 200th anniversary of Jane Austen’s death, an occasion that she would probably be surprised to find us celebrating as her novels were originally published anonymously and she found very little fame during her lifetime.

Well Jane, better late than never! To honour this landmark date we have rounded up five interesting facts about the hugely influential novelist.

1) Her first love influenced her knowledge of classism

Though Austen never married, she did have some paramours during her short life. Her first love, Tom Lefroy, was the Irish nephew of Jane’s close friend Anne Lefroy. However, the Lefroys were of a higher social standing than the Austens and so, when Anne found out about the budding romance, she hurried her nephew out of the country before a great connection could be made. Austen, of course, went on to write Pride and Prejudice and Persuasion, famed for their biting social commentary, while Tom later became Chief Justice of Ireland.

2) She got robbed selling the rights to Pride and Prejudice

A warning to all writers: guard your intellectual property carefully! Austen wanted to sell the copyright for her novel Pride and Prejudice for £150, but ended up settling for £110. She took a one-time payment, forfeiting any risk if it didn’t sell, but also any reward if it did. And as history would prove, the purchaser of her copyright won out either way! The novel was a bestseller and has been in print ever since its first publication in 1813.

3) She may never have married, but she was engaged…

For one night. One day in 1802 Austen accepted a marriage proposal from Harris Bigg-Wither – and then changed her mind the next day.

4) She essentially wrote her own Jane Austen fan fiction

After a novel ends, it’s usually up to the readers to imagine where the characters’ lives would lead them. As it turns out, Jane Austen did the same type of imagining with her own characters! In A Memoir of Jane Austen, written by her nephew James Edward Austen-Leigh, it’s revealed that she would tell her family “many little particulars about the subsequent career of some of her people.” This included the fact that Mr. Woodhouse survived Emma and Mr. Knightley’s marriage, living with them at Hartfield for two years.

5) Her productivity puts us all to shame

During her lifetime of forty-one years, Jane Austen wrote six major novels (though she did die before completing Sandition). That’s ok, you might say, I have lots of time until I’m forty-one! Well, Austen finished three of those novels (including her two major works, Pride and Prejudice and Sense and Sensibility) by the time she turned twenty-three. Sounds like we’d better get writing! 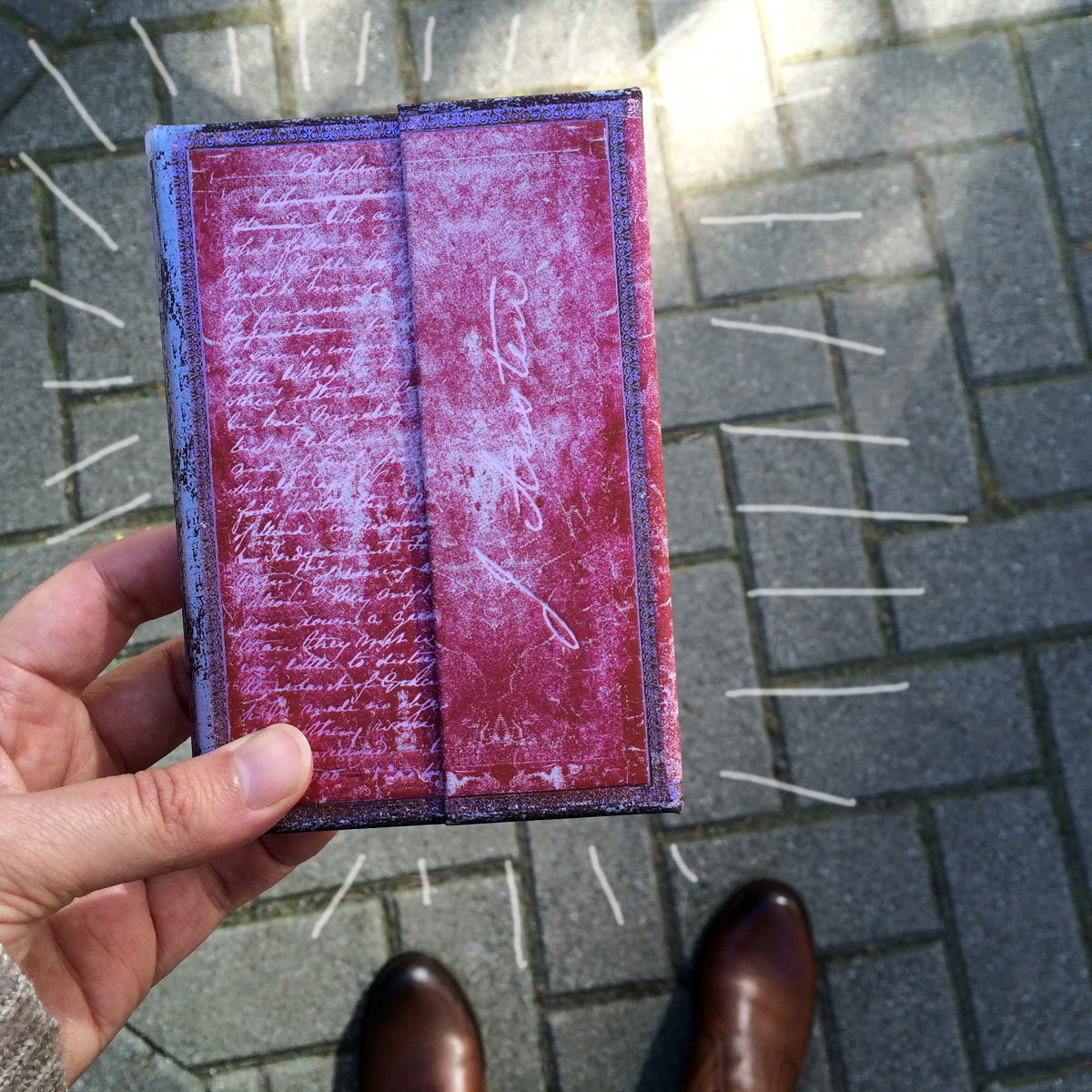 Writing Wednesday: The Therapeutic Benefits of Keeping a Journal