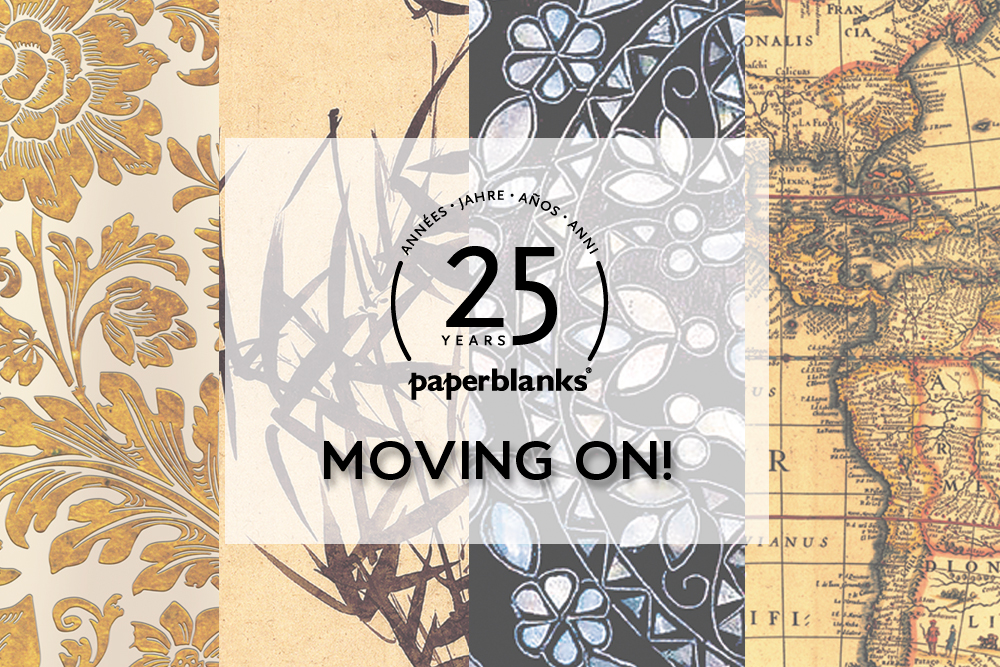 Thanks to everyone who voted in the first round of this re-release challenge!

Four of most popular retired designs are moving on to the next round. If you want to make sure it’s your favourite that gets reproduced, be sure to get your vote in again!

Remember, it’s only the winning design that will be revitalised using our latest printing techniques and produced as a beautiful new Midi journal.

About the Designs – Round 2 Battles 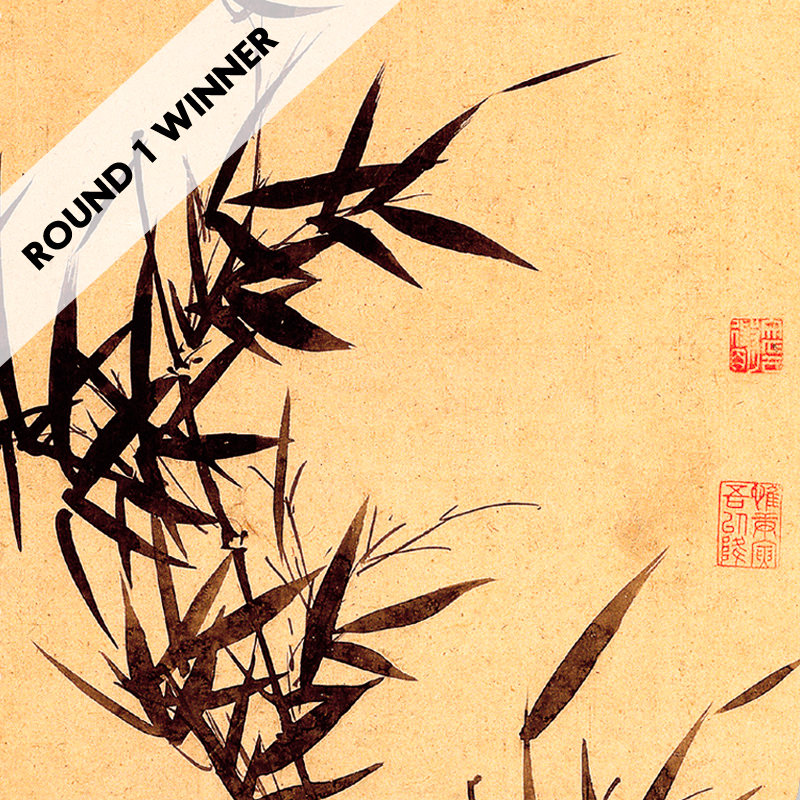 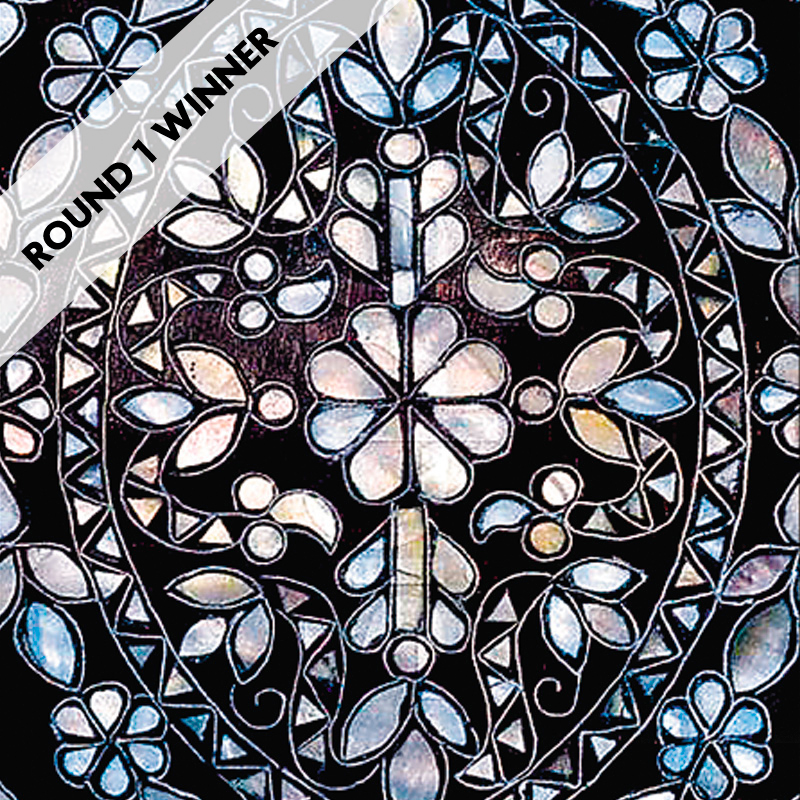 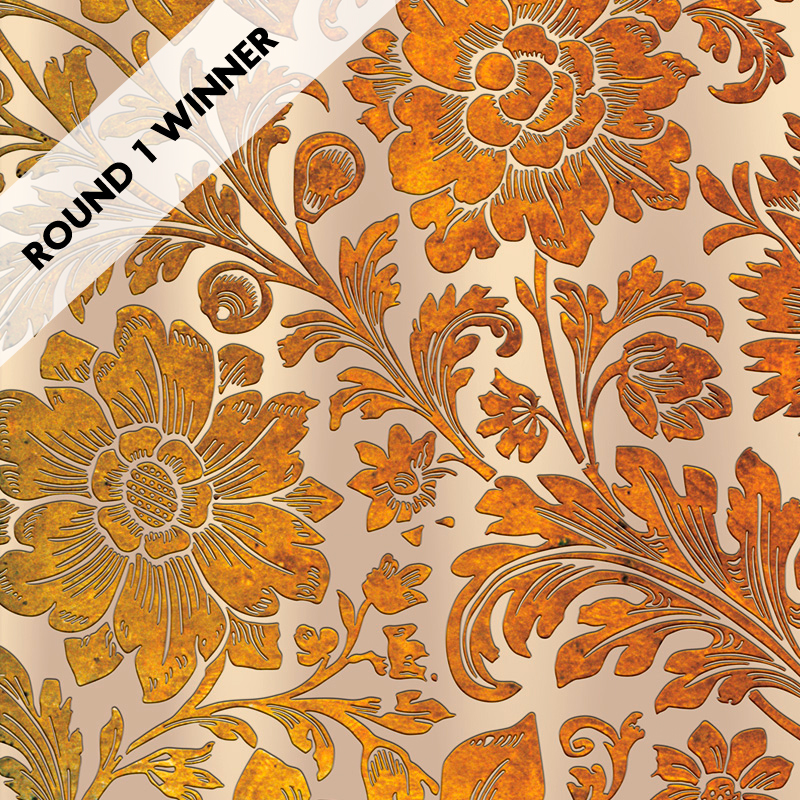 Round One Results: Won 83 to Swirling Peacock Ebony’s 72 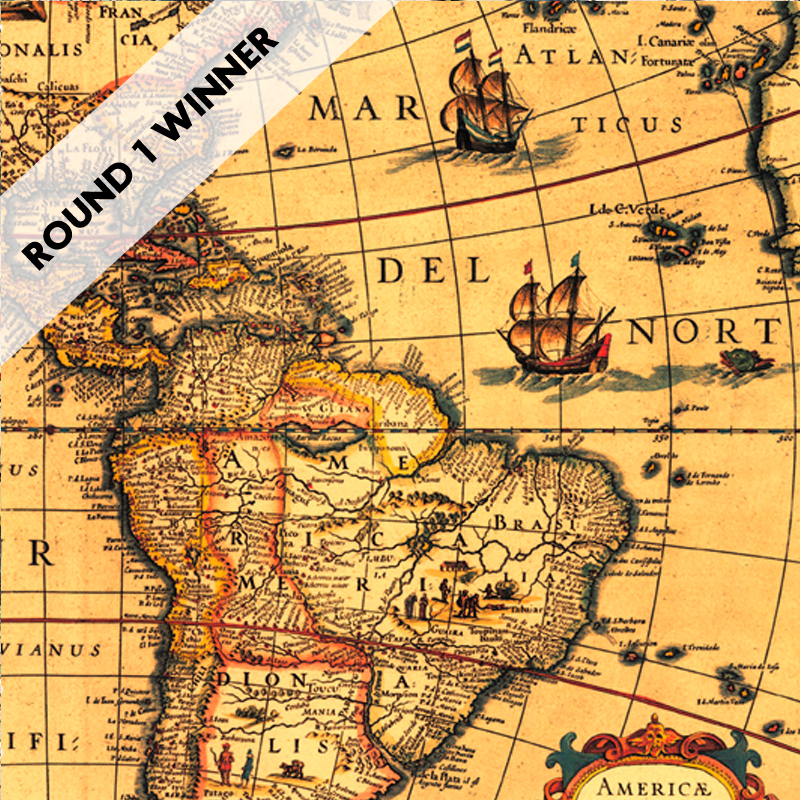 Robyn @ Paperblanks - January 30, 2014 0
Our Literary Art Deco series pays homage to some of the lavish French book bindings of the Art Deco movement. The abstract illustrations of...