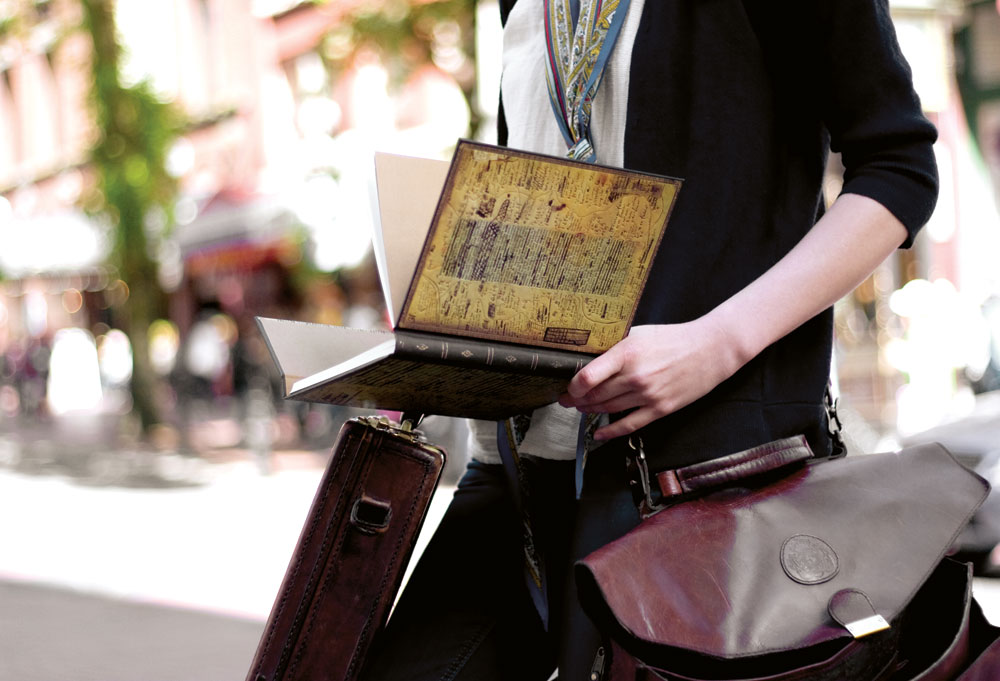 Can you only write after your second cup of coffee? Does your whole day seem off if you don’t begin a brainstorming session in the dark? Well, you’re not alone. Writers, like athletes, are known for their habits and superstitions but when they work, who’s to question these rituals? If you ever feel that you’re a bit too particular of a writer, take heart. These six authors probably have you beat when it comes to strange, but compelling, habits.

The author of Grapes of Wrath was so particular about his pencils that he developed calluses specific to his preferred brand. He always made sure to keep twelve perfectly sharpened, round (rather than hexagonal) pencils at his writing desk.

Capote called himself a “horizontal author,” as he felt he could think (and therefore, could not write) unless he was lying down.

At the opposite end of the horizontal-vertical spectrum was Ernest Hemingway, who followed the adage, “done by noon, drunk by three” – meaning he wrote standing up at his typewriter until noon and then switched to standing and drinking instead.

Think you’ve got a bad coffee habit? It’s likely just a drop in the ocean compared to the fifty cups a day this French novelist and playwright (and featured Embellished Manuscripts cover artist) would consume!

Setting daily word quotas can help a writer keep on pace when working towards a deadline. For Jack London, 1000 words per day wasn’t just a minimum goal, but a maximum as well, and was a strict limit he stuck to for his writing career.

Aside from skills as a politician and orator, the ancient Greek statesman Demosthenes has left behind a legacy of being one of the most creative fighters of procrastination. To make sure he wouldn’t put off writing an important speech, Demosthenes would shave half of his head so that he would look too ridiculous to allow himself to leave home before it grew back, thus giving himself nothing better to do than stay in and write.

Interested in learning about some even more involved writing rituals? Check out this Writing Wednesday post from last October!

Andrea @ Paperblanks - August 26, 2021 0
While it’s hard to say goodbye to the warm days of leisure during summer break, September and the back-to-school season can mark a stage...