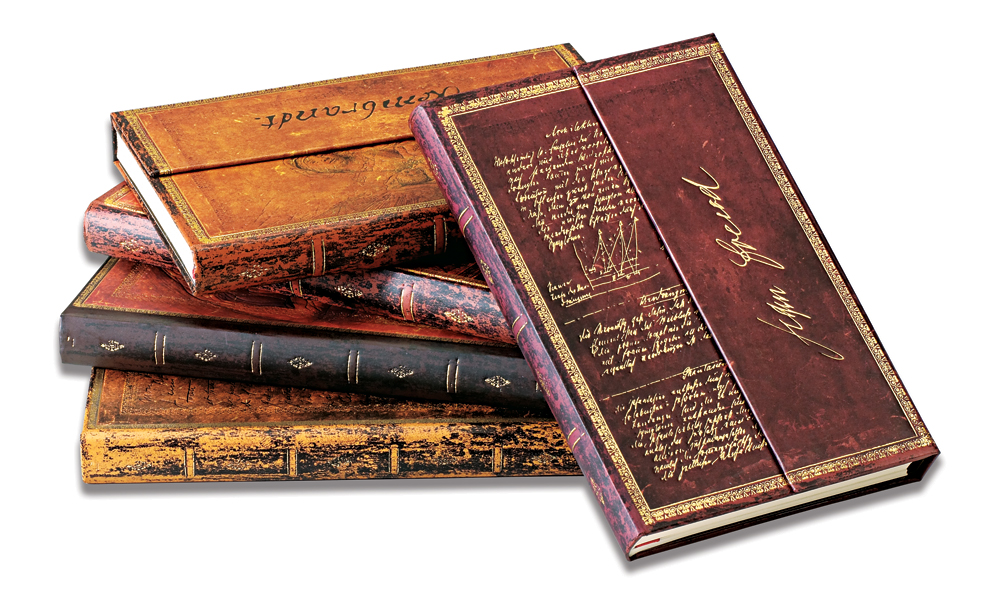 On a Writing Wednesday at the end of August we talked about how sticking to a routine will boost your writing proficiency. But what happens when a writing ritual is taken to an extreme? When does a helpful habit become a silly superstition? We’ve ranked the superstitions of ten of our favourite writers from the rather generic to the ridiculously time (and money!) wasting. 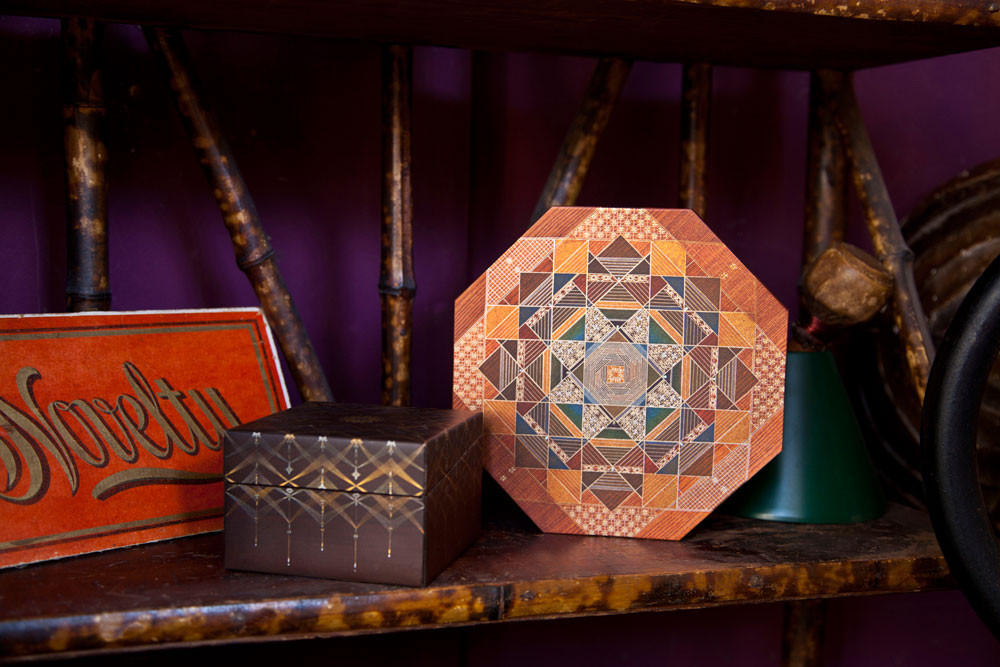 The Tale of Two Cities author placed the ornaments on his desk in a very specific order before beginning to write. Feeling organised likely left him distraction-free and ready to focus on the task at hand.

Carson McCullers (The Heart is a Lonely Hunter) donned her lucky sweater whenever she wrote. As long as it wasn’t laundry day this habit probably didn’t interfere too much with her productivity.

American historical writer Stephen Pressfield has a writing routine that combines those of Dickens and McCullers into one day-long ritual filled with lucky charms:

I get up, take a shower, have breakfast. I read the paper, brush my teeth. If I have phone calls to make, I make them. I’ve got my coffee now. I put on my lucky work boots and stitch up the lucky laces that my niece Meredith gave me. I head back to my office, crank up the computer. My lucky hooded sweatshirt is draped over the chair, with the lucky charm I got from a gypsy in Saintes-Maries-de-la-Mer for only eight bucks in francs, and my lucky LARGO name tag that came from a dream I once had. I put it on. On my thesaurus is my lucky cannon that my friend Bob Versandi gave me from Morro Castle, Cuba. I point it toward my chair, so it can fire inspiration into me. I say my prayer, which is the Invocation of the Muse from Homer’s Odyssey, translation by T.E. Lawrence. Lawrence of Arabia, that my mate Paul Rink gave me, sits near my shelf with the cuff links that belonged to my father and my lucky acorn from the battlefield at Thermopylae.

In what probably began because of a forgotten snack, German playwright Friedrich Schiller seemed to develop a Pavlovian response to the smell of rotten apples. Claiming that he couldn’t write without the odour, his need for the smell meant that he kept rotten apples in his desk drawer. 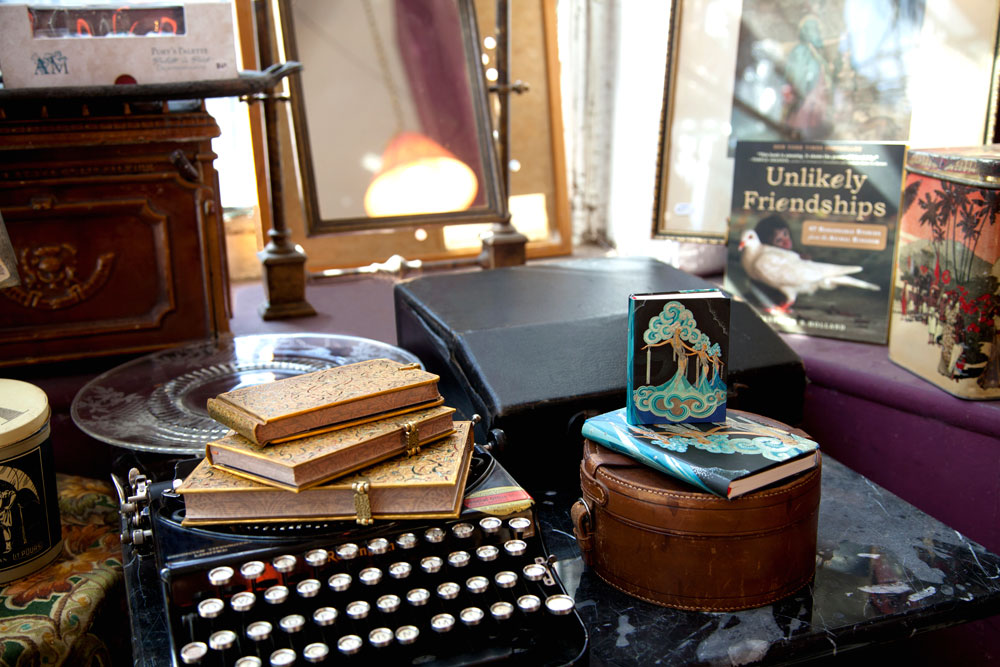 Saul Bellow kept his fiction separate from his essays and criticisms by using a two-typewriter system. Costly at first maybe, but it definitely kept him organised!

The Three Musketeers author may not have had the option of many typewriters, but that didn’t mean he couldn’t keep his writing genres separate. He followed a routine of colour-blocking his creative writing, using pink paper for non-fiction, blue for fiction and yellow for poetry.

In a purchase that far exceeds Dumas’ two typewriters, poet Joaquin Miller is rumoured to have had sprinklers installed above his home because he felt he could only write to the sound of rain on his roof.

The “Chekhov of the suburbs,” John Cheever went to great lengths to create a writing ritual. Every morning Cheever would put on a suit and go down the elevator of his building with all the other men going to their office jobs. However, Cheever didn’t work out of an office nor did he write at home. From the lobby he would walk to his building’s basement storage area, strip down to his boxers and write until noon. For lunch, he suited back up and ate a sandwich in his apartment before taking the elevator back to the basement and stripping down to write some more. 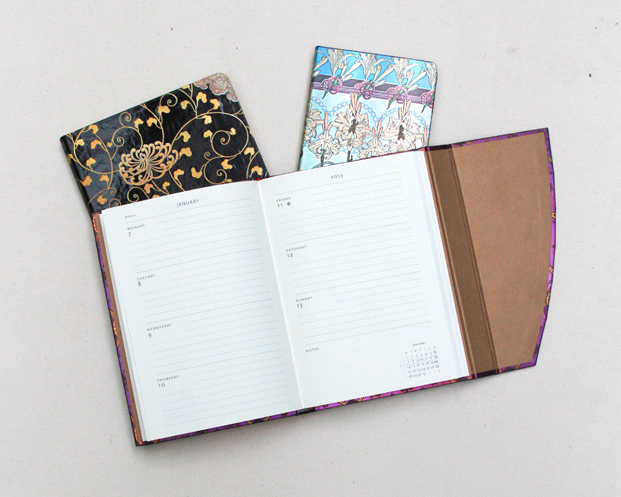 Isabel Allende found great success with her first novel, The House of the Spirits, which she began writing on January 8th. Out of superstition and the hopes to repeat her early success, Allende now will only begin new novels on that same date. A minor inconvenience, maybe, but what happens if inspiration strikes on January 9th?

The previously mentioned superstitions range from the mildly inconvenient to the fairly expensive, but British poet and critic Edith Sitwell takes the cake for creepiest writing habit. Before beginning to write each morning, Sitwell would lie down in an open coffin for several minutes to focus her mind. Nothing wrong with clearing your head, but the fact that she had a coffin lying around to do it from is a little… eccentric.

What do you think? Are superstitions like these justifiable ways to get into the writing habit, or are they just a waste of time and money? Do you rely on any lucky charms or rituals to be able write?

Robyn @ Paperblanks - October 8, 2014 3
Between our Peek Inside posts and our Artist Profile series, we're often taking a look inside the Paperblanks notebooks of some very creative journallers...