Endpaper: The Paperblanks Blog
Home Our Products Get Innovative with Our Tesla, Sketch of a Turbine Design 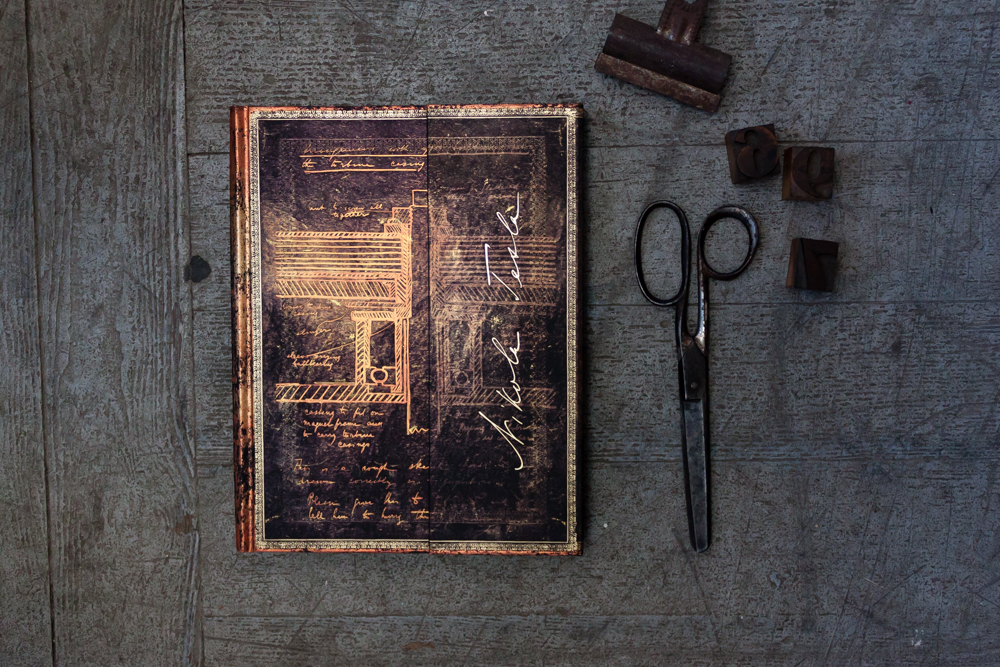 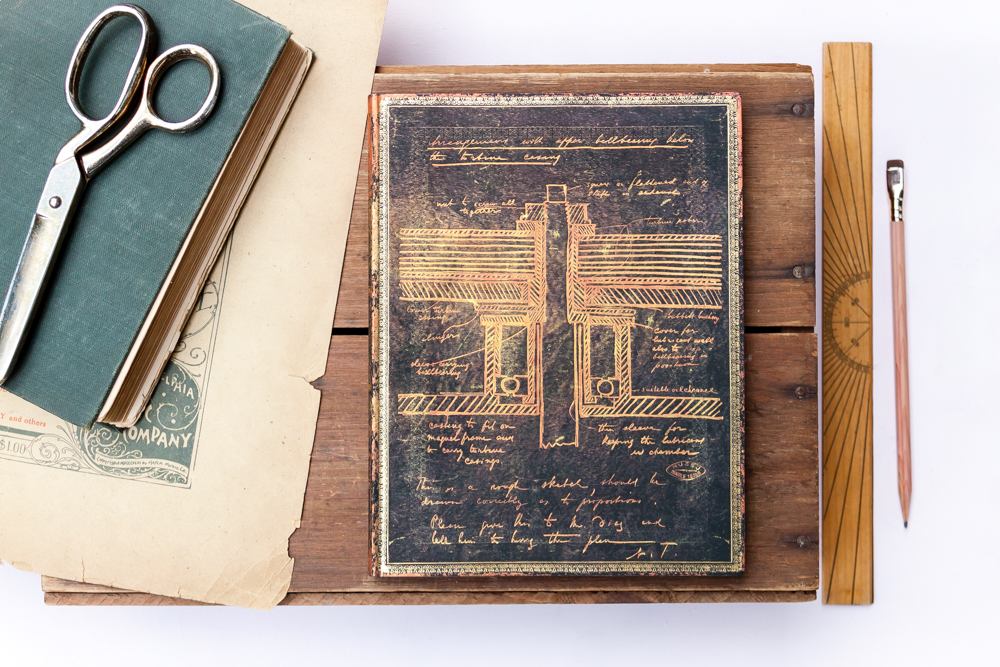 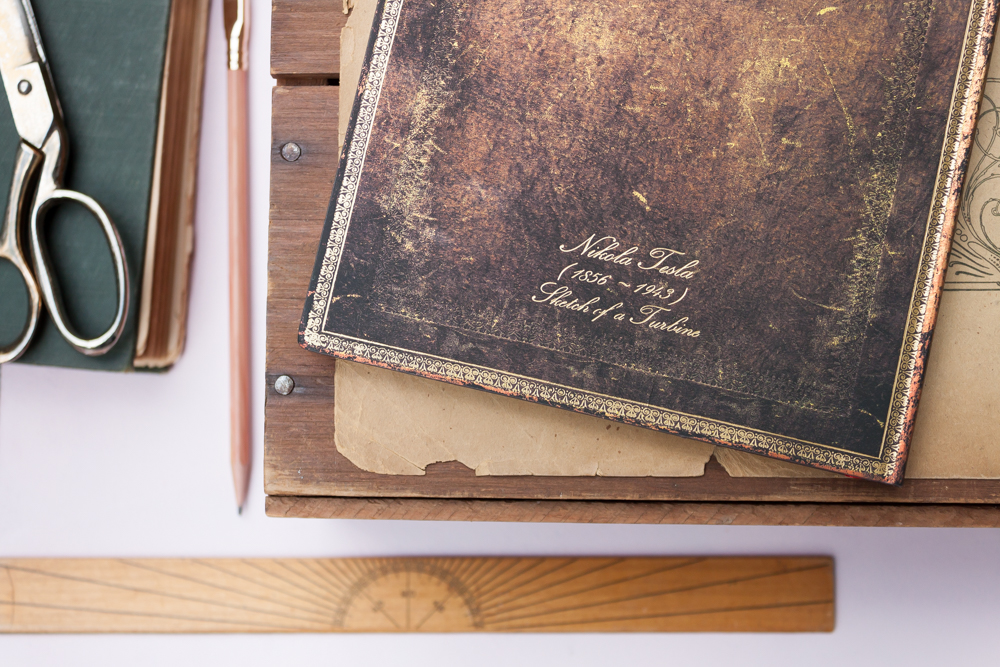 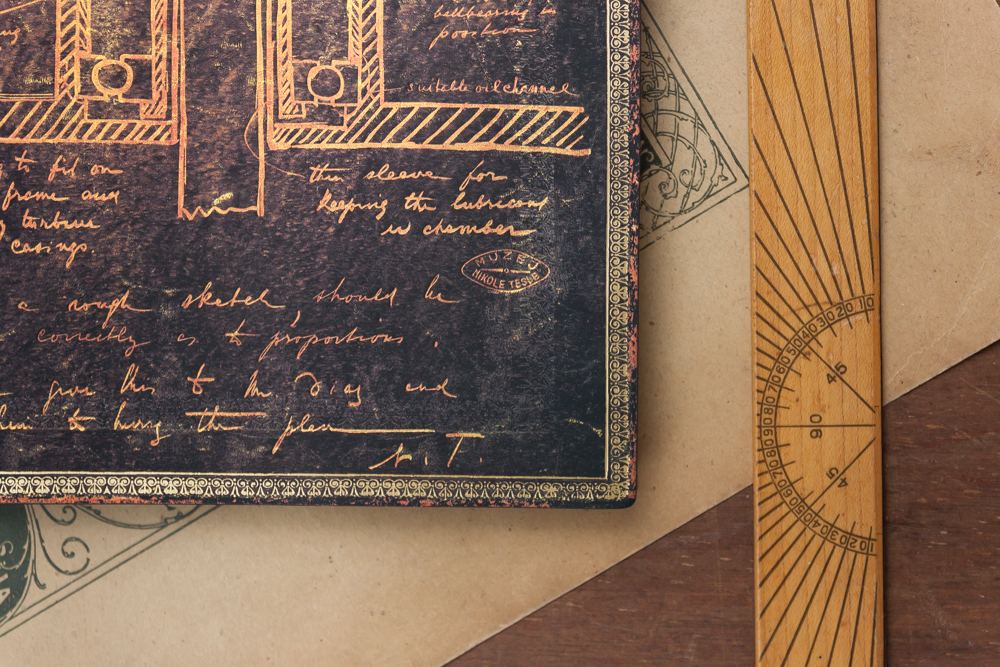 Paperblanks Team - April 16, 2013 0
In stores now as part of Paperblanks' new Spring 2013 catalogue, the Kirikane collection is made up of four designs inspired by an 11th...