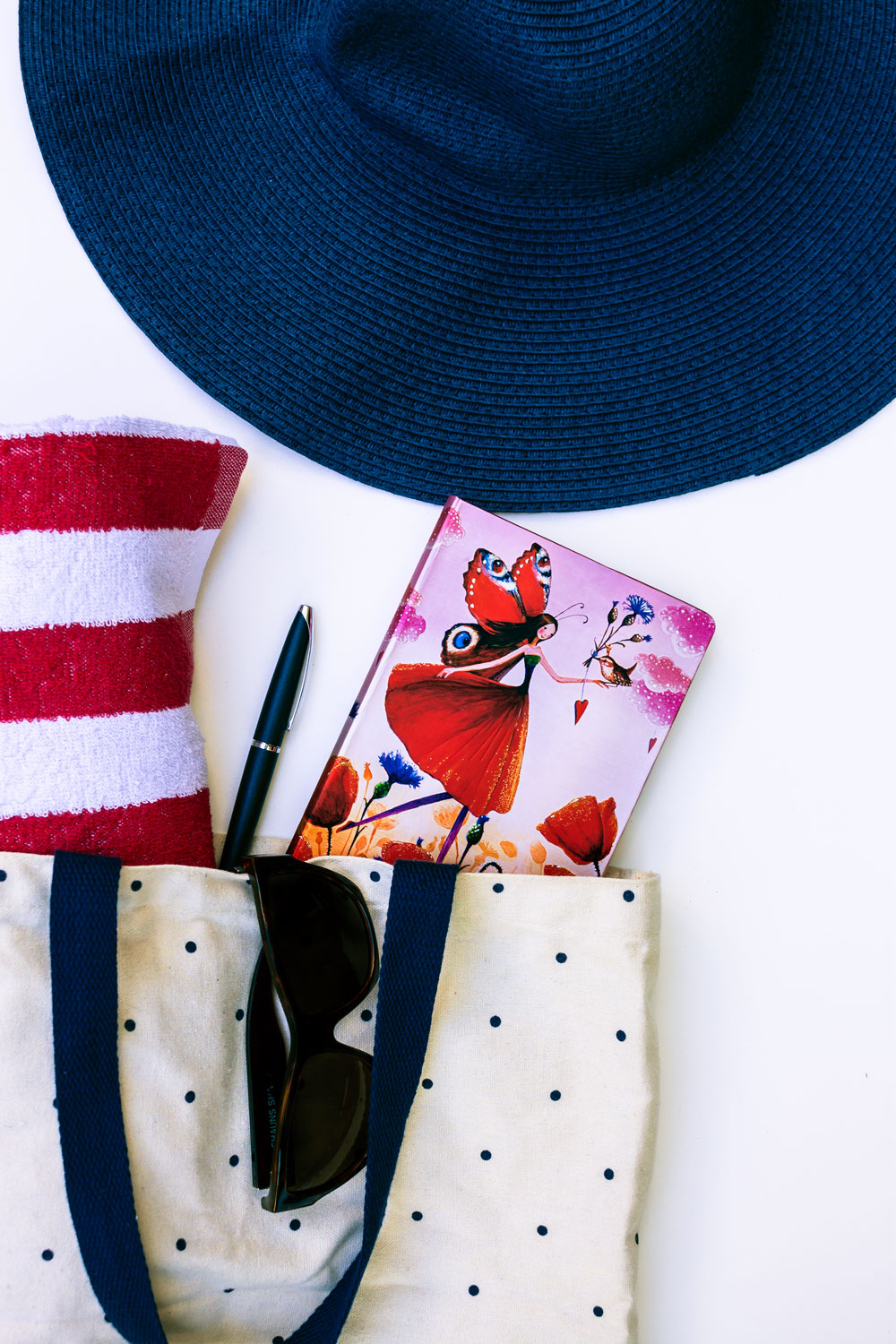 The sun is shining, the birds are chirping and everyone just seems a little bit nicer. It must be summer!

Just because school’s out doesn’t mean we should take a vacation from writing. From spreading out a blanket in a park to finding a great (and safe) tree branch to sit on, there are plenty of great ways to combine your love of writing with the great outdoors. So pack your picnic basket and grab a pen and journal, because these ten quotes are sure to inspire your writing this summer. 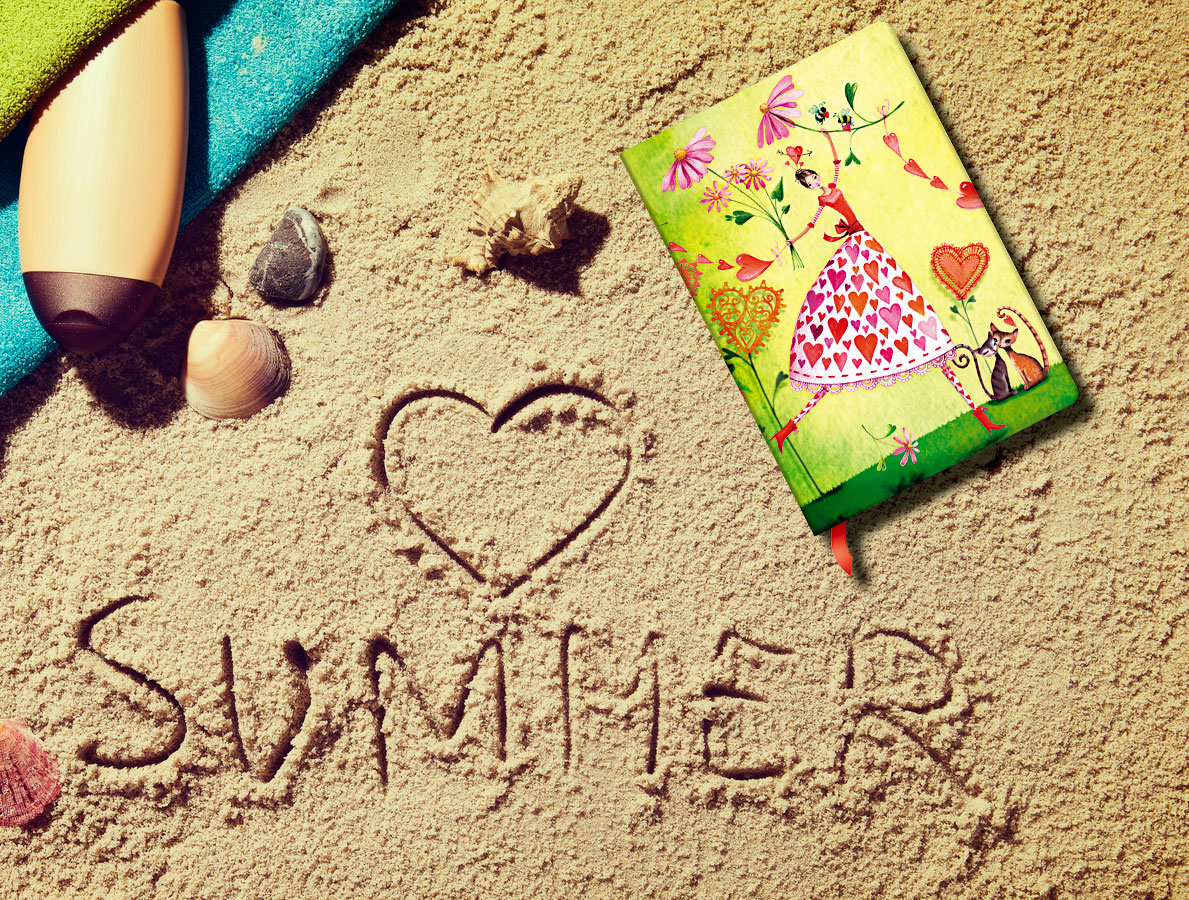 “And so with the sunshine and the great bursts of leaves growing on the trees, just as things grow in fast movies, I had that familiar conviction that life was beginning over again with the summer.”

“One benefit of Summer was that each day we had more light to read by.”

“Hot weather opens the skull of a city, exposing its white brain, and its heart of nerves, which sizzle like the wires inside a lightbulb. And there exudes a sour extra-human smell that makes the very stone seem flesh-alive, webbed and pulsing.”

“Everything good, everything magical happens between the months of June and August.”

Benjamin Alire Sáenz, Aristotle and Dante Discover the Secrets of the Universe

“Summers had a logic all their own and they always brought something out in me. Summer was supposed to be about freedom and youth and no school and possibilities and adventure and exploration. Summer was a book of hope. That’s why I loved and hated summers. Because they made me want to believe.”

“The spring rains woke the dormant tillers, and bright green shoots sprang from the moist earth and rose like sleepers stretching after a long nap. As spring gave way to summer, the bright green stalks darkened, became tan, turned golden brown. The days grew long and hot. Thick towers of swirling black clouds brought rain, and the brown stems glistened in the perpetual twilight that dwelled beneath the canopy. The wheat rose and the ripening heads bent in the prairie wind, a rippling curtain, an endless, undulating sea that stretched to the horizon.”

“At these times, the things that troubled her seemed far away and unimportant: all that mattered was the hum of the bees and the chirp of birdsong, the way the sun gleamed on the edge of a blue wildflower, the distant bleat and clink of grazing goats.”

John Steinbeck, The Winter of Our Discontent

“In early June the world of leaf and blade and flowers explodes, and every sunset is different.”

Edith Wharton, The House of Mirth

“Overhead hung a summer sky furrowed with the rush of rockets; and from the east a late moon, pushing up beyond the lofty bend of the coast, sent across the bay a shaft of brightness which paled to ashes in the red glitter of the illuminated boats.”

Andrea @ Paperblanks - June 25, 2020 0
A notebook can be many things: a space to jot down to-do lists and school notes, a home for stray doodles, a space for...