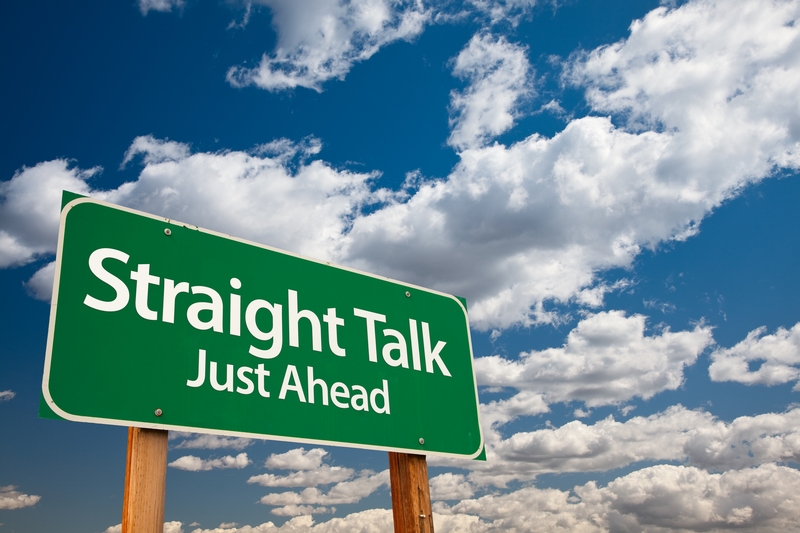 Writers often like to wax eloquent on their craft. Sometimes, though, they just want to get real. We’ve rounded up some of the straightest talk on writing that we could find. From harsh-but-helpful advice to jaded-but-honest raisons d’être, these quips give you all the motivation of a standard inspirational quote, with none of the fluff.

Two Versions of the Same

“The road to hell is paved with works-in-progress.” – Philip Roth

“The road to hell is paved with adverbs.” – Stephen King

Quotes We Have to Beep Out

“The first draft of anything is sh*t.” – Ernest Hemingway

“Never use jargon words like reconceptualize, demassification, attitudinally, judgmentally. They are hallmarks of a pretentious a**.” – David Ogilvy

“I do not over-intellectualize the production process. I try to keep it simple: Tell the d*mned story.” — Tom Clancy

The Real Reasons to Write

“I’ve put in so many enigmas and puzzles that it will keep the professors busy for centuries arguing over what I meant, and that’s the only way of insuring one’s immortality.” – James Joyce

“Writing a book is a horrible, exhausting struggle, like a long bout with some painful illness. One would never undertake such a thing if one were not driven on by some demon whom one can neither resist nor understand.” — George Orwell

So, do you still want to be a writer? We hope so!

What’s the most helpful (and least watered down) advice that you’ve ever received?

Sketchbook Saturday: Get the Most Out of Your Art Notebook

Robyn @ Paperblanks - November 22, 2014 0
There are lots of tips out there for getting the most out of a journal for writing, but what about the sketching side of...