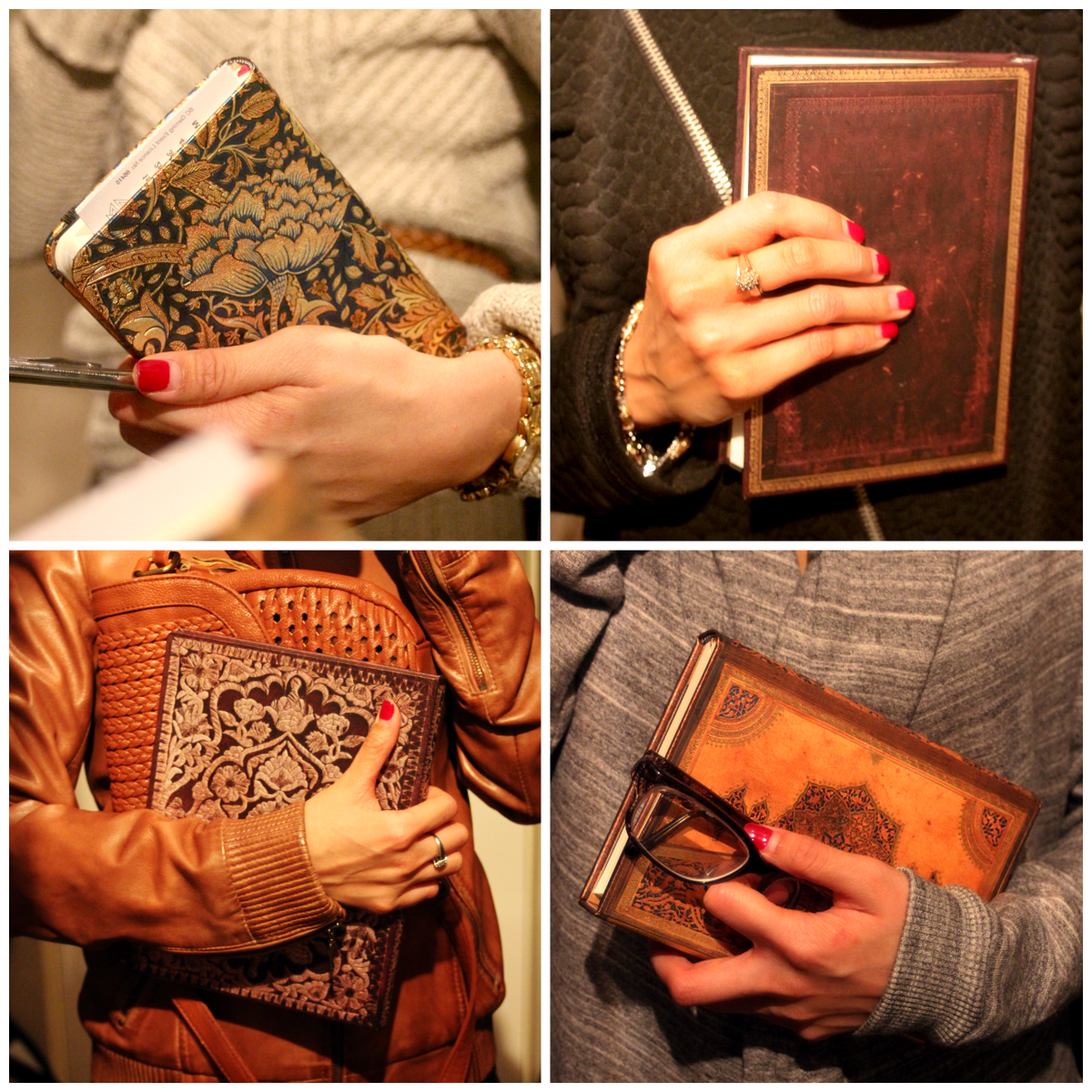 The #WhyIWrite hashtag first began trending in 2011, and as of March 2015 it hasn’t shown any signs of slowing down. It can often be difficult to keep up with the most important conversations to join on social media (see Writing Wednesday: 15 Must-Use Hashtags for Writers for more examples), but the #WhyIWrite one has its roots in a classic Orwellian essay and isn’t going anywhere.

A quick Twitter search of the tag and you’re instantly connected with writers from around the world, offering you the opportunity to tap into their creative processes, 140 characters at a time.

Though he’s now best known for his dystopian science fiction novels, Animal Farm and 1984, George Orwell was a writer whose career spanned many decades and who took an active interest in the craft of writing. In 1946, Gangrel published Orwell’s essay “Why I Write,” a mini-autobiography detailing Orwell’s journey to becoming a published author. It’s a fascinating and quick read, so we definitely recommend you check out the entire piece (available on the Orwell Library), but here are the four main takeaways from the essay that inspired the #WhyIWrite movement:

Other Authors Have Jumped On Board

One of the first authors to tweet a #WhyIWrite example was Neil Gaiman, the social media–savvy American writer of stories like Coraline and Stardust.

Because I can lie beautiful true things into existence, & let people escape from inside their own heads & see through other eyes. #whyIwrite

There’s Such Thing as a “Blog Hop”

When researching this Writing Wednesday post, we came across a #WhyIWrite “blog hop,” a social media term we have to admit we had never heard before! As it turns out, a blog hop involves one blogger writing on a subject, and challenging a fellow writer to add his or her thoughts. The #WhyIWrite blog hop goes back for at least a year, and has posts from a wide variety of freelance writers from around the world. Generally using three headings (“What Am I Working On,” “How Does My Writing Style Differ from Others in My Genre” and “Why Do I Write”), the #WhyIWrite blog hop is a virtual goldmine of inspiration, tips and insights.

As of this writing, Drew Chial’s post seems to be the most recent, so we recommend starting there and working your way back.

“While I spent my teens singing my feelings, something strange started happening. I found myself asking a question that had less to do with what made me tick and more to do with my imagination: what if?”
-Drew Chial, Why I Write

The Writing Community is Incredibly Supportive

Even if it seems like nobody in your life understands the trials of a struggling writer, a community of empathetic individuals is closer than you may think. Joining any of these online conversations by simply adding a hashtag like #WhyIWrite to your next post, instantly connects you to other people who can completely relate to what you’re going through. Just browsing through #WhyIWrite we found countless examples of former strangers helping each other out with words of encouragement and lessons they’ve learned during their own journeys.

If you’re not already connected with other writers online, there’s no time like the present to get started. Not only will you be joined up with others who can support and inspire you in your writing, you’ll also be getting your name and writing out to thousands of potential readers and publishers!

Writing Wednesday: Do I Need an Agent?

Robyn @ Paperblanks - January 11, 2017 0
There are some people that a writer needs to have in his or her life. Do you need an unbiased editor? Yes! Do you need...