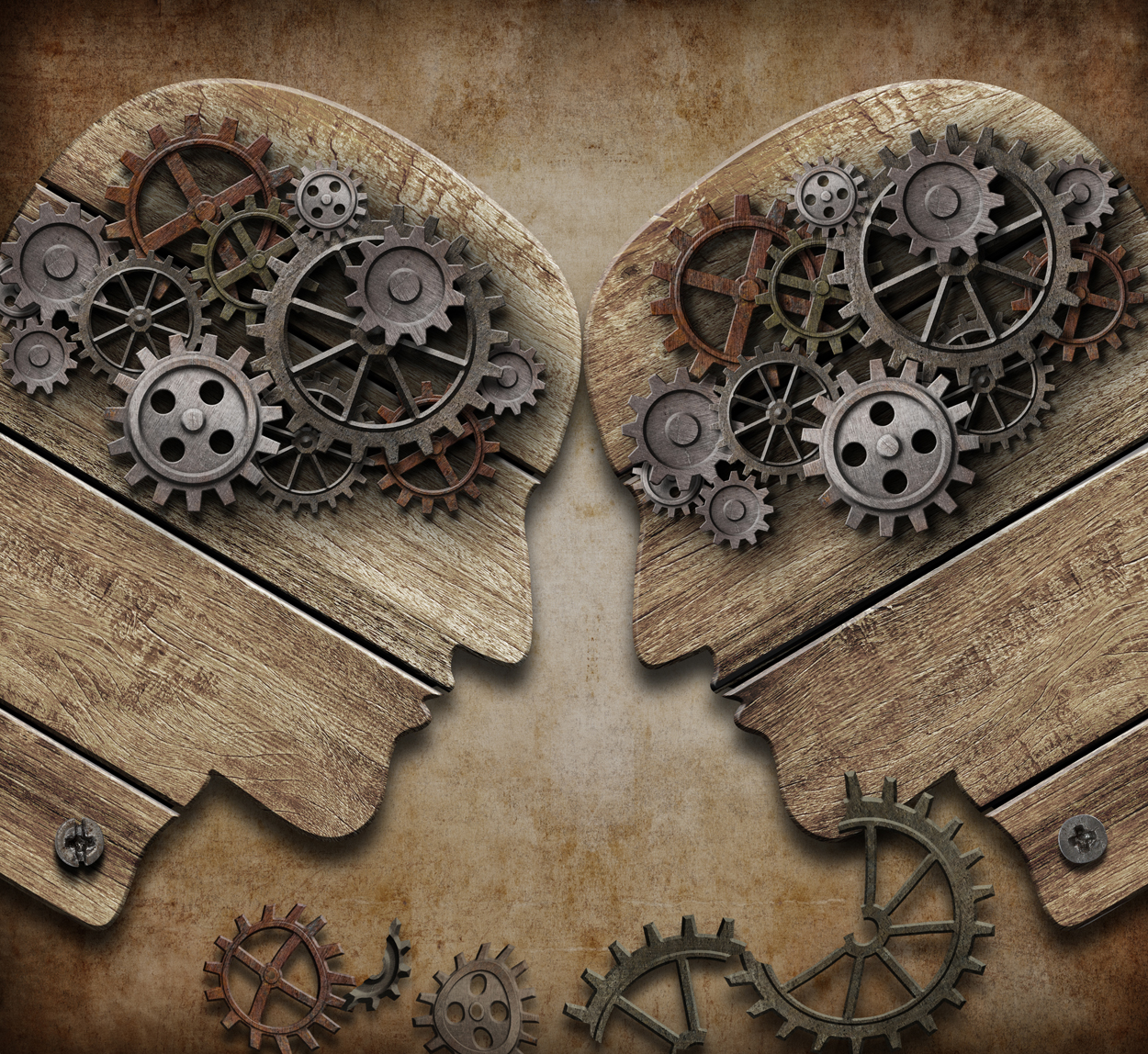 We all know how it feels to lose an argument. Just awful. That’s why petty disagreements can drag on and on, as neither side is ready to concede and be viewed as the loser. Getting the last word is a constant struggle in our “me first” modern culture, but it’s actually an issue that has been plaguing our interactions since the ability to disagree was invented (as in, the dawn of time). While we may sometimes be able to eventually move on from a rough patch in an interpersonal communication, there are some arguments so aggravating that they leave a bitter taste in your mouth for days, weeks, even years to come.

Here are seven amazingly witty (and sometimes outright catty) examples of people being rather underhanded in making sure they absolutely got the last word.

Last Wills, Testaments and Epitaphs that Scream “I Win”

Shakespeare’s will made no mention of the fate of his best bed, but it did state completely clearly that his wife, Anne Hathaway, was to receive his “second-best bed with the furniture.”

It’s said that, in a marriage, it’s often easiest for the husband to just let his wife have her own way. Perhaps that’s what Samual Bratt believed during his lifetime, knowing that one day he could exact his revenge. During their marriage, Mrs. Bratt made her husband gave up his cigar smoking, so in his will he thoughtfully left her £330,000, provided that she smoked five cigars a day.

3) T.M. Zink immortalises himself in misogyny

No getting around this one – the late attorney T.M. Zink was a sexist jerk. While we love the idea of creating a library with one’s fortunes, there’s no excusing the plans laid out in his will:

“No woman shall at any time, under any pretense or for any purpose, be allowed inside the library, or upon the premises or have any say about anything concerned therewith, nor appoint any person or persons to perform any act connected therewith… No book, work of art, chart, magazine, picture, unless some production by a man, shall be allowed inside or outside the building, or upon the premises, and this shall include all decorations for inside and outside the building… There shall be over each entrance to the premises and building a sign in these words: ‘No Woman Admitted…’ It is my intention to forever exclude all women from the premises and having anything to say or do with the trust estate and library.”

And clearly this was a thought-out decision on his part, as he made sure that there would be no ambiguities about the details of his will:

“My intense hatred of women, is not of recent origin or development nor based upon any personal differences I ever had with them but is the result of my experiences with women, observations of them, and study of all literatures and philosophical works.”

Luckily this story has a happy ending, as his family successfully had his will legally changed following his death in Iowa in 1930.

4) Sara Clarke proves you can never stop disappointing your mother

This woman from the English town of Bournemouth clearly held some resentment as she wrote her will:

“To my daughter, I leave £1 – for the kindness and love she has never shown me.”

Jesse James may have been an outlaw, but he was an influential Robin Hood–like figure in the Old West and has been romanticised greatly in American folklore since his death in 1882. After he was shot in the back of the head while sitting quietly in his armchair, his assassin Robert Ford was swiftly condemned, and James’ mother chose this inscription for his tombstone:

“Murdered by a traitor and a coward whose name is not worthy to appear here.”

And while Ford’s name wasn’t worthy to appear at James’ grave, it does appear in the 2007 movie title inspired by James’ epitaph: The Assassination of Jesse James by the Coward Robert Ford.

Proving that sometimes it’s just as beneficial to be left out of a will as it is to be included, Scott wrote:

“To my first wife Sue, whom I always promised to mention in my will. Hello Sue!”

Friends and family of the poet Heinrich Heine were surprised when he chose an educated, boorish and vain boot shop clerk to be his wife in 1841. And while it seems obvious that he did, indeed, marry for love, his will suggests that the marriage itself was not without its troubles. In his will, Heine left his whole estate to his wife, provided that she remarry. Why the strange condition? Did he just want to see her happy and in love again? Not exactly, as he explained before his death in 1856:

“Because then there will be at least one man, who will regret my death.” 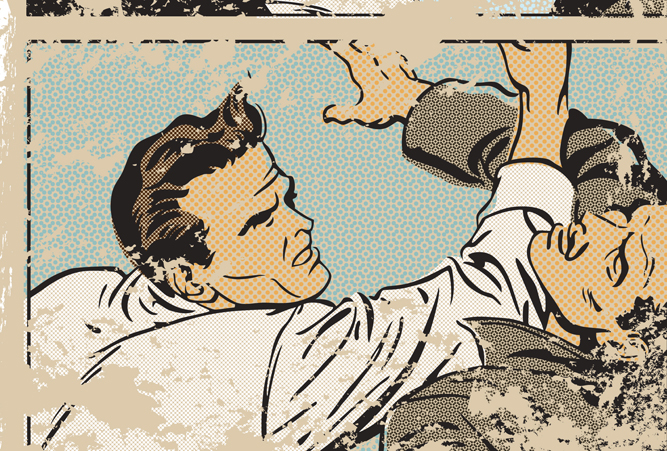 3 Tips for Writing a Thriller This NaNoWriMo

Paperblanks Team - November 1, 2018 0
With Halloween just past and fall still in full swing there remain lots of reasons to feel spooky. And for those who relish this...