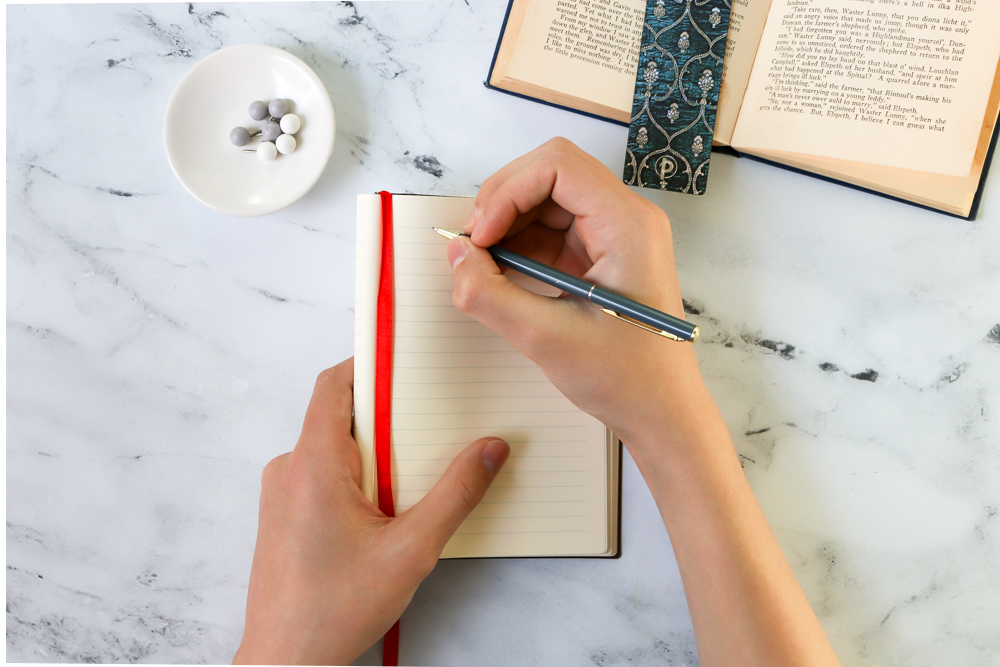 Today we celebrate what would have been the 128th birthday of controversial literary figure D.H. Lawrence. Or, can we really say ‘celebrate’? This is, after all, an author who had only one positive obituary. Celebration or not, there is no denying the impact that Lawrence has had on the literary world since the 1911 publication of his first novel, The White Peacock. Poems like “Snake” and “How Beastly the Bourgeois Is” are some of his most anthologised works, but it is his 1928 novel Lady Chatterley’s Lover that remains his most talked about.

The inspiration behind countless adaptations, including the also-banned 1955 film L’Amant de lady Chatterley, Lady Chatterley’s Lover is a graphic depiction of adultery, extramarital relationships and domestic abuse (not to mention the plight of the working class), making it no surprise that its publication was met with significant controversy, including an obscenity trial. If you are an aspiring writer looking to get published then you can probably learn from the tribulations of D.H. Lawrence, but you may be surprised by some other reasons you could see your book banished.

1) Being Not Obscene Enough

One of the few surviving plays by the Ancient Greek playwright Aristophanes is the comedy Lysistrata. Literally translated to “Army disbander,” Lysistrata is a fascinatingly feminist work detailing how the women of Greece withheld “connubial favors” from their warring husbands in an attempt to bring about a peaceful end to the Peloponnesian War. A popular antiwar play at the time of its first performance in Athens in 411 BC, Lysistrata was actually only recently banned in Greece by the couping 1967 military junta that took issue with the play’s pacifist and feminist predilections.

Probably the least-known work to ever inspire a major backlash is the 1894 Asa Shinn Mercer book The Banditti of the Plains, or Cattlemen’s Invasion of Wyoming in 1892 (The Crowning Infamy of the Ages). Written from the point of view of the editor of the Wyoming Stock Growers Association’s “North West Live Stock Journal,” Banditti of the Plains saw its narrator turn on his “big business” employers and come to sympathise with the hardworking homesteaders. From the moment of Banditti‘s publication, Wyoming cattlemen objected to its “pro-settler” views and the courts ordered copies of the book destroyed. The persecution of the book ignited a righteous battle between the WSGA and Mercer’s supporters, escalating as shipments of the book were hijacked and Mercer’s printing press was burned to the ground. Ultimately, Mercer’s views of the Johnson County cattle war were proved true and the cattle barons left Wyoming, but this vindication only came after the author who dared to go against the cattle industry was arrested, jailed and ruined.

3) Being Too “Intellectually Hostile”

Otherwise known as “making your audience feel dumb,” the charge of “Intellectual Hostility” was leveled against Voltaire’s Candide almost immediately after its first (secretive) publication. Though the book was also targeted for containing religious blasphemy and political sedition, it was the intellectual hostility barely hidden behind a veil of naïveté that most offended the ruling class. By daring to suggest that there may be flaws in European culture and governance, Voltaire’s attempt at humorous satire instead made him public enemy number one with many of the groups his novel skewered (pretty much anyone with power).

John Steinbeck’s classic American novel The Grapes of Wrath has similarly faced bans for its apparent condescending nature, with the State of California taking exception to the novel’s portrayal of its residents as being dumb. Though the book may have been banned ostensibly “due to obscenity,” the real catalyst behind the outcry was embarrassment. Interestingly enough, one of the loudest criticisms of the novel was that it exaggerated the plight of the rural workers to make a political (read: Communist) point, when in reality Steinbeck diluted the harshest truths of what families were subjected to at that time.

There are many controversial topics addressed in the The Diary of a Young Girl by Anne Frank. Fascism, anti-Semitism and the Holocaust all make for hot-button issues that parents may find difficult to explain to young children reading the book. One Alabama school board in 1983, however, expertly avoided even having to mention any of these topics when it went ahead and banned The Diary of a Young Girl for the simple reason of its being “a downer.”

5) Being Categorized By People Who Don’t Do Their Homework

Children’s book author Bill Martin Jr. (Brown Bear, Brown Bear, What Do You See?) would have been surprised to find himself banned from reading lists in Texas due to his Marxist writings. An author who, according to his closest friends, never wrote anything close to political other than the Pledge of Allegiance, Martin Jr. was the victim of the unfortunate coincidence of sharing the name of a philosophy professor at Chicago’s DePaul University. In 2003 the Texas State Board of Education tossed both Martins (the DePaul professor having written a book titled Ethical Marxism: The Categorical Imperative of Liberation) from the list of acceptable reading material as it attempted to hasten the sorting process. With Board members passing the blame around after the mistake came out, it was eventually admitted that nobody bothered to do any “research” on the authors and instead solely focused on standardising the list as quickly as possible. Of course, this still doesn’t answer why the Board was so intent on removing books containing references to imperialism, communism and free enterprise from the social studies curriculum in the first place.

So, what have we learned from this? Censor yourself and stay away from topics that could ever, under any circumstance, be interpreted as unpleasant? Absolutely not. Challenge your readers! This blog post may be tongue-in-cheek but at the heart of it is the very real threat of censorship. Standing up for what you believe in – whether it’s a cute brown bear or making love, not war – may be difficult, but the change your act could inspire is unlimited. Candide is now recognised as one of the most important satirical works ever, surviving copies of Banditti of the Plains are generally valued at over $5000 (US) and even Lady Chatterley’s Lover has found itself on curricula and popular must-read lists across the world.

Robyn @ Paperblanks - June 20, 2017 0
This year we are celebrating the 25th anniversary of Paperblanks, but our story begins even earlier than that. Paperblanks is a part of the...