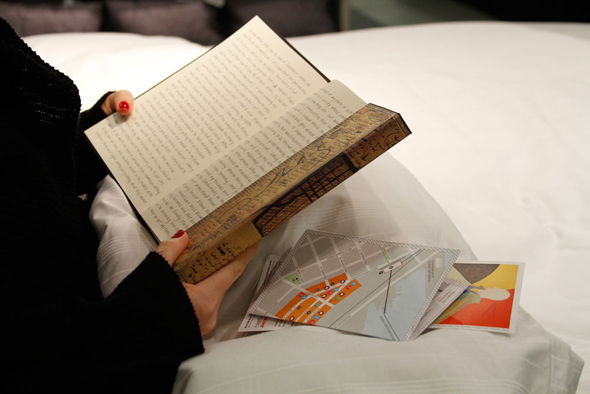 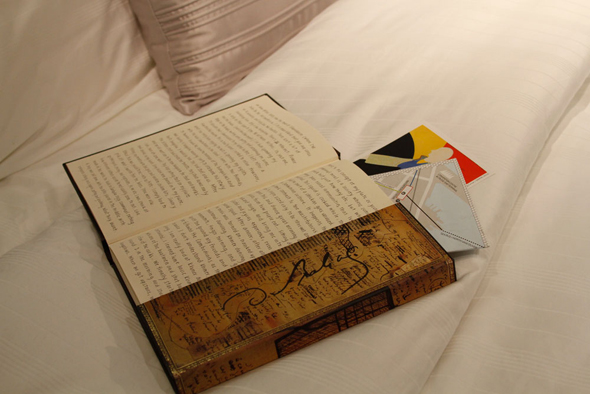 Andrea @ Paperblanks - December 16, 2021 0
Who doesn’t love to receive a thoughtful greeting card this time of year? (Or at any time of the year, for that matter.) In...