Whenever inspiration is far from striking, it helps to seek the advice of successful authors who have been in the same predicament.

When you’ve tried the usual methods of seeking creative flow, give these four tips a try and see where your newfound inspiration may take you. 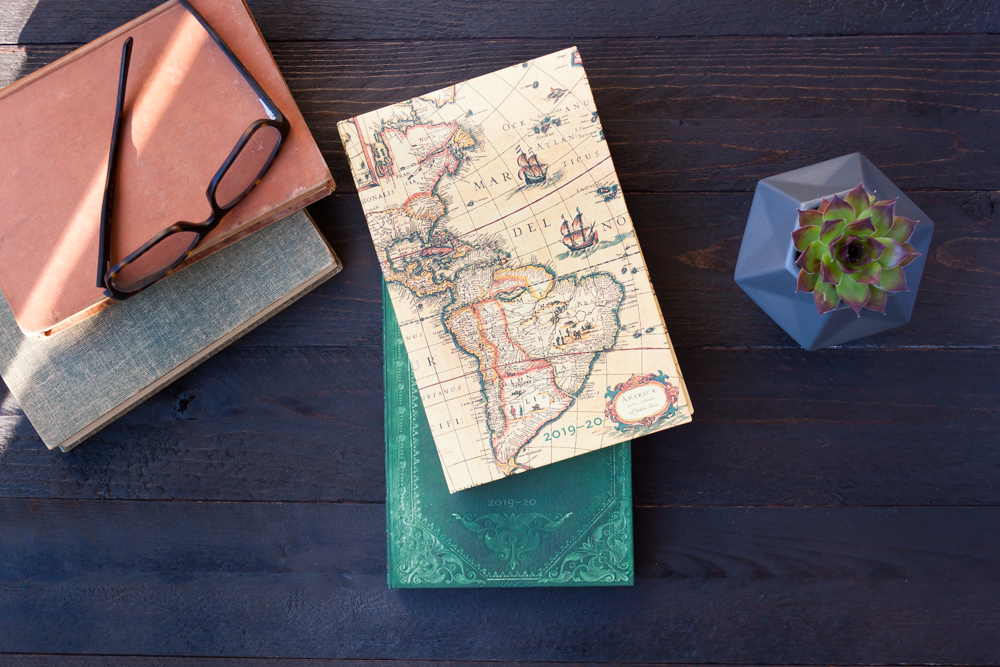 Keeping to a strict routine that includes vigorous exercise is how Haruki Murakami “mesmerizes himself” into an almost constant state of inspiration. The author of Norwegian Wood, continues this rigid schedule of activity for up to 12 months.

Marilynne Robinson kept a running list of phrases and metaphors while she was studying for her PhD. The stack of phrases later came in handy as they ended up as the inspiration for her first novel, Housekeeping.

Many writers found inspiration for their writing from their 9-5’s. Charles Bukowski wrote about his mundane job working at the post office in his novel of the same name. J. M. Ledgard’s first novel, Giraffe was inspired by working in Prague for The Economist where he was able to interview intelligence agents he met through his role and turned that information into characters.

Write About What You Love

American novelist, Lauren Groth drew inspiration from the love she felt for her home city. While living in California away from her hometown of Cooperstown, New York, she was lonely and missing the charms of the east coast. She said of her novel, The Monsters of Templeton, “The book was born out of homesickness and a desire to create a loving, warm world around me.” 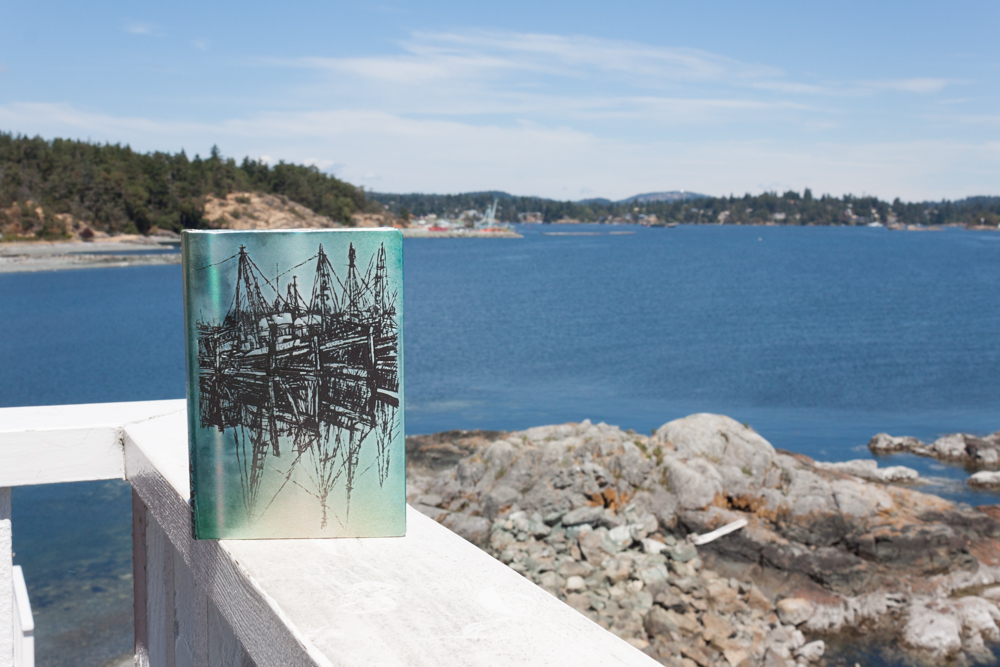 How Using Your New Paperblanks Will Help You Live in the...

Andrea @ Paperblanks - February 20, 2020 0
We are now well into 2020. New Year's resolutions have probably (hopefully?) started to become part of our routine by now. Maybe you got a...