Watch out, Big Brother, because George Orwell’s Nineteen Eighty-Four has come to the Paperblanks collection! 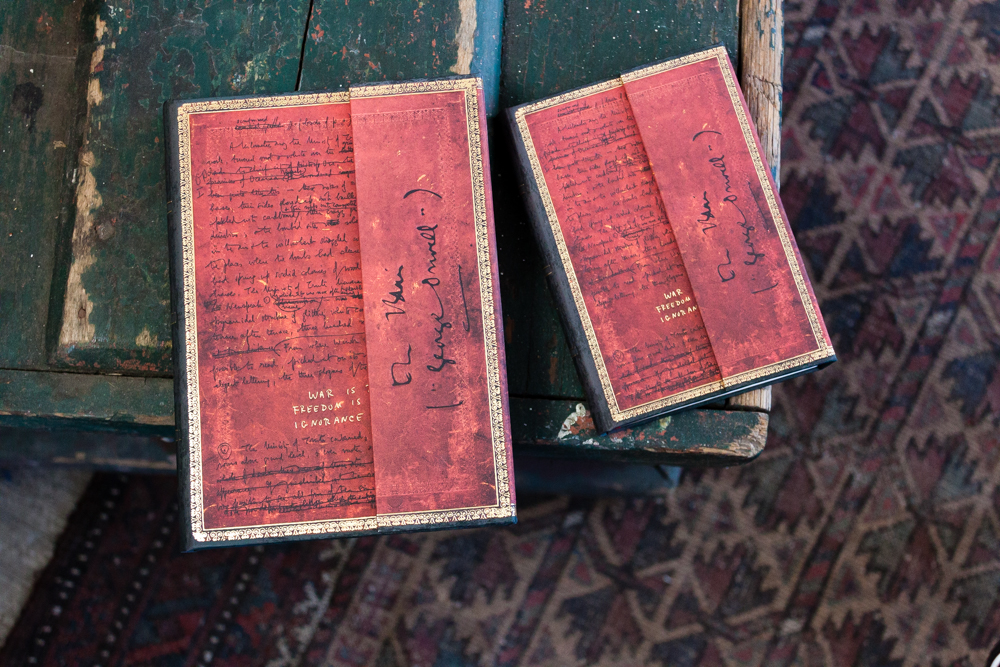 George Orwell is the pen name of Eric Arthur Blair (1903–1950), an English novelist, essayist, journalist and literary critic. His experiences as a member of the Indian Imperial Police in Burma informed much of his writing, his opposition to totalitarianism perhaps most strongly felt in Nineteen Eighty-Four.

This classic piece of dystopic science fiction introduced terms such as “Big Brother” and “thoughtcrime” into our social lexicon. It continues to be widely read and appears especially – and eerily – relevant today. 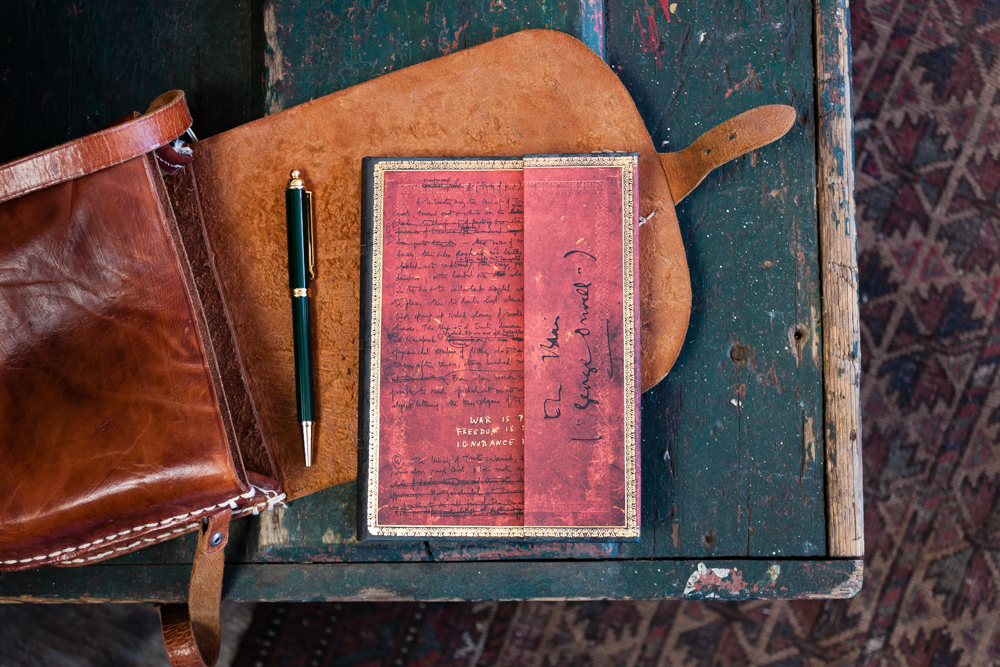 Orwell was no great keeper of manuscripts, and in fact he famously instructed his literary executor to burn any remaining drafts when he died. Of all his writings, only one handwritten copy of Nineteen Eighty-Four has survived; the full manuscript resides in the John Hay Library at Brown University and was presented to the Library in 1992 by Daniel G. Siegel. We are honoured to be able to bring it to our Embellished Manuscripts Collection. 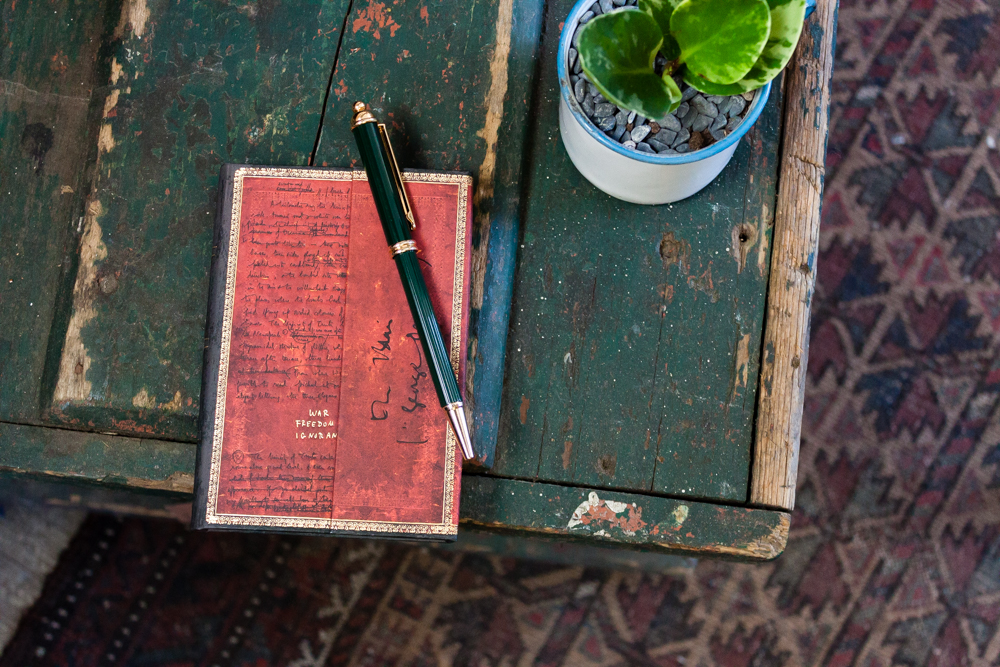 Robyn @ Paperblanks - November 22, 2018 0
Did you know that Museum Store Sunday is this weekend? The annual event is celebrating its second year with hundreds of non-profit retailers around...