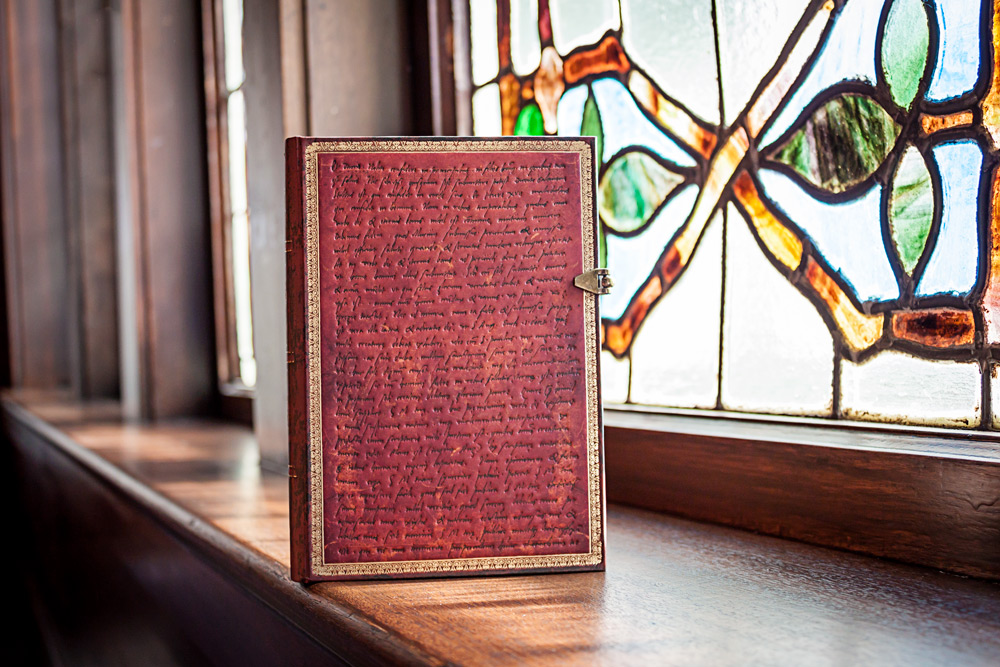 This year marks the 500th anniversary of the Protestant Reformation, and people around the world are paying tribute to Martin Luther (1483–1546), one of Germany’s most heralded sons.

Legend has it that on October 31, 1517, Luther nailed his Ninety-Five Theses to the door of the All Saints’ Church in Wittenberg. Since then, the Reformation has become regarded as a major influence on art, economics, language, law and politics around the world. By promoting German religious texts, Luther played an integral part in the standardisation of the language and led the way for other European cultures to create their own translations.

The written piece on our Special Edition Martin Luther journal is a 1521 letter from Luther to Kaiser Charles V following the Diet of Worms. When Luther could not find anyone to deliver the letter directly it was instead printed and made public. Despite this impassioned plea for clemency, an imperial ban was imposed upon Luther on May 25th of that year. We are grateful to the Luther Memorials Foundation for sharing this letter with us as we honour this anniversary.

Our Martin Luther journal has been specially crafted for our German market and is available in stores now. You can also order it online from most European locations on our European Web Shop.

Get All the Details 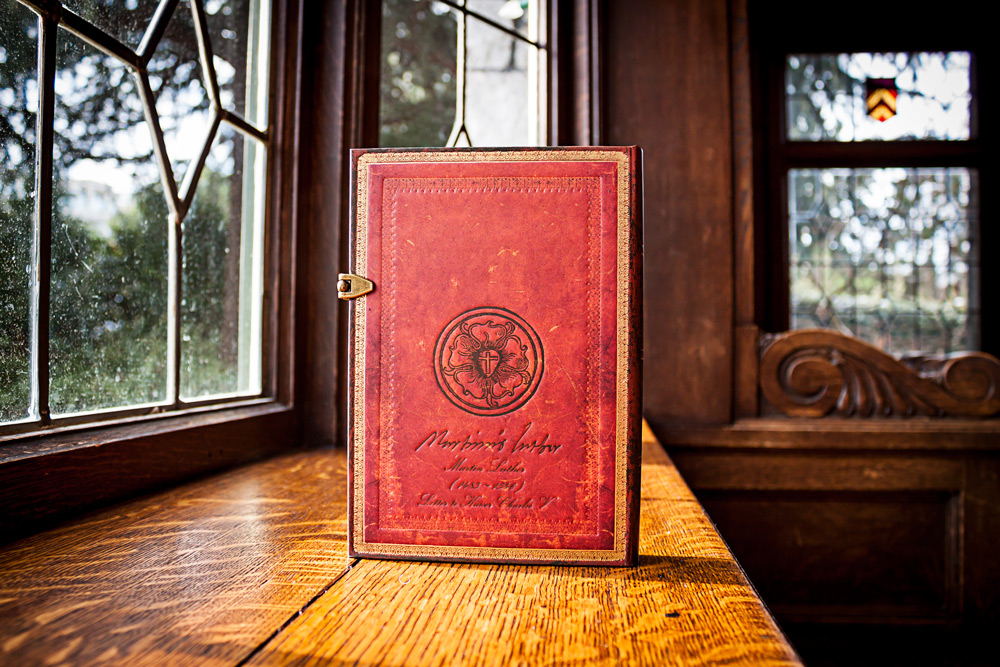 Paperblanks Team - March 21, 2011 1
Hollywood’s at it again. Another adaptation of Charlotte Brontë’s classic novel Jane Eyre is in theaters in North America (believe it or not there...