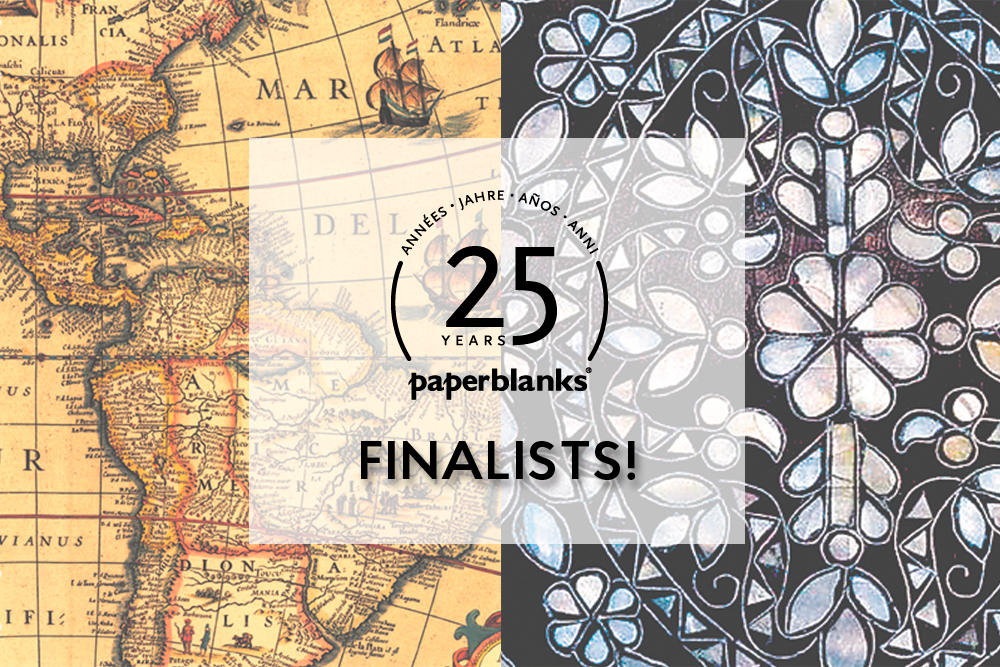 After nearly two weeks of voting we are down to our final two designs!

Thanks to everyone who has cast a vote so far, but your favourite design isn’t safe yet. Make sure that your top pick is the one selected for re-release by voting one more time. You have until 8:59am (PDT) on Thursday, April 20th to make your choice.

We’ll be announcing the winning design immediately after the contest closes, and then the wait will be on to see it back in stores (with some exciting new touches).

About the Designs – Final Battle 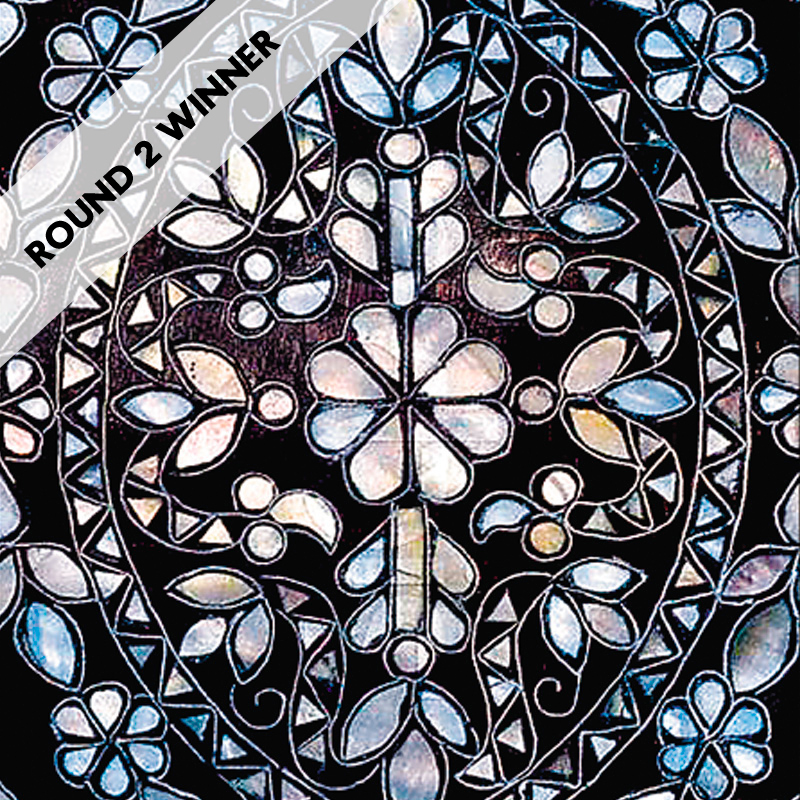 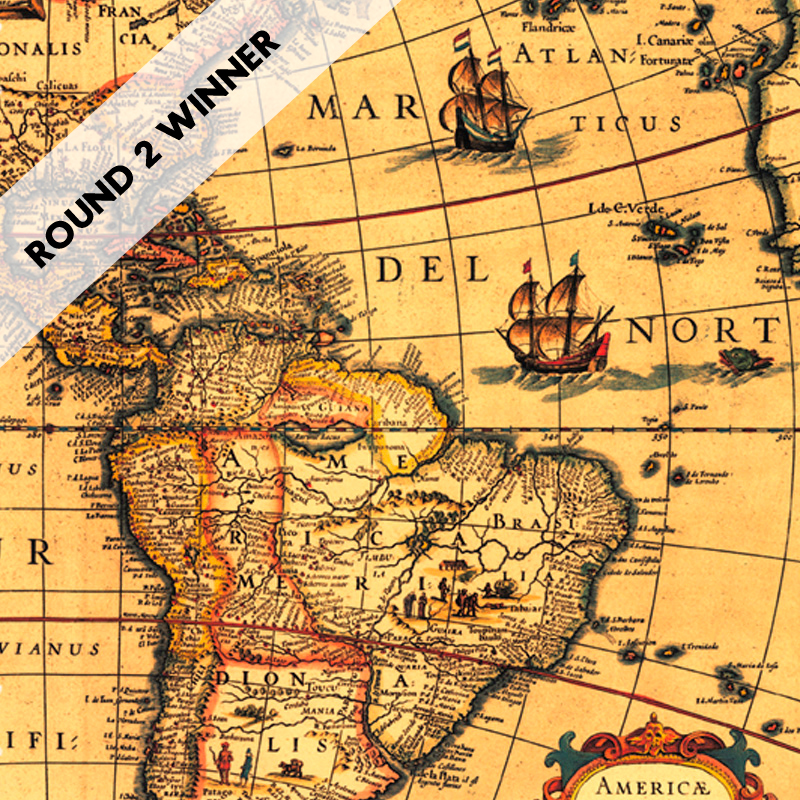 Design Details: Cartography was once the stuff of adventure, madness and speculation; mapmakers were visionaries, scientists and artists. In this design you can see the world through the eyes of the 17th century cartographer Willem Blaeu, a mapmaker who set the standard for the quality of the engraving, paper and color. It is a fine depiction of contemporary geographical knowledge and one of the most sought-after maps from the Golden Age of Dutch cartography, blending contemporary geographical knowledge and a rich decorative image.

Robyn @ Paperblanks - October 23, 2021 0
When it comes to heartfelt communication, nothing beats a handwritten letter. Sending and receiving seasonal greetings is a favourite part of the holidays for...