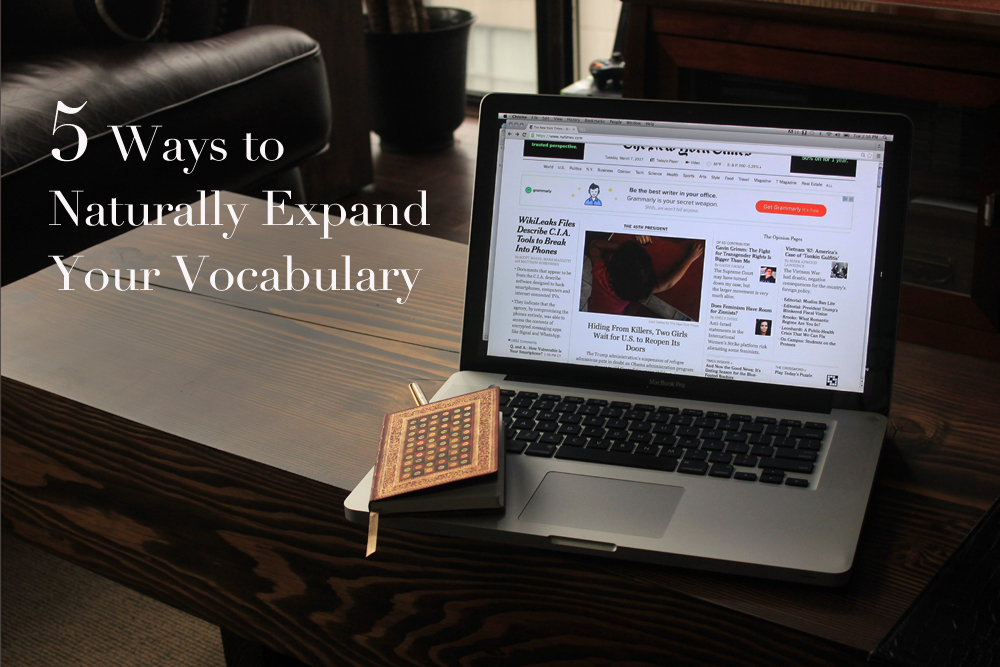 “The thing indicated is a commencing clause for an online journal with respect to terminology.”

That’s a pretty impressive sentence, right? Granted, it does sound a lot fancier than “This is an opening sentence to a blog post about vocabulary.” But at what expense?

All too often writers find themselves reaching for a thesaurus in an effort to jazz up common words, but what they end up with is a confusing mess. Just because a word appears in a thesaurus entry does not mean it will be perfectly interchangeable with your original term. A large vocabulary is seen as an indicator of intellectual prowess, but when “fancy” words are used inappropriately they can have the opposite effect than intended.

If you are hoping to grow your personal word list but still make sense, put that thesaurus down. There are easier ways to develop an impressive vocab – naturally.

1) Expand Your Knowledge of Existing Words

Just because we don’t recommend reaching for a thesaurus to jazz up a “boring word” doesn’t mean tools such as these should be ignored altogether. A dictionary, for example, can be incredibly useful for learning the etymological history of a word. Diving into the origins of the words you do know can enhance your ability to use the vocabulary you do have, while naturally adding new meanings and related terms to your internal list.

Most writers are avid readers, so we’re going to make the assumption that you are, too. Chances are you’ve come across a word or two in someone else’s work that you weren’t familiar with, but based on the context could probably surmise what it meant – at least enough to move on from that passage without too much confusion. That’s the convenient way to deal with an unknown word, but it’s truly a missed opportunity! Instead of making an assumption (however logical) about the meaning of the unknown word, make a point to look it up. Doing this will not only give greater meaning to the work you are reading, but provide a natural way to learn a new word.

It sounds cliché, but our fast-paced, digital world really has taken away from in-depth, quality reading and writing. This isn’t to say that easily digested news sites and blogs cannot offer insight and information, but they aren’t usually known for their complex sentence structure and challenging word choices. If you’re genuine in your desire to naturally expand your vocabulary, the only way to do it is to read works that challenge your personal lexicon.

Games like crosswords, word jumbles and even Boggle are fun ways to work on your vocabulary. The best part about engaging in an activity like this is that it doesn’t feel like work – learning new words is a byproduct of the activity itself, rather than the end goal. The goal is, of course, to win!

There are plenty of things in life that we know, but don’t know the name of. For instance, did you know the plastic tip at the end of your shoelace is called an “aglet”? Or that the lights you see when you squeeze your eyes shut are called “phosphenes”? These aren’t words we all use regularly, even though they describe everyday objects or occurrences. A great way to naturally expand your vocabulary is to take a concept you already know, and then learn the term for it. 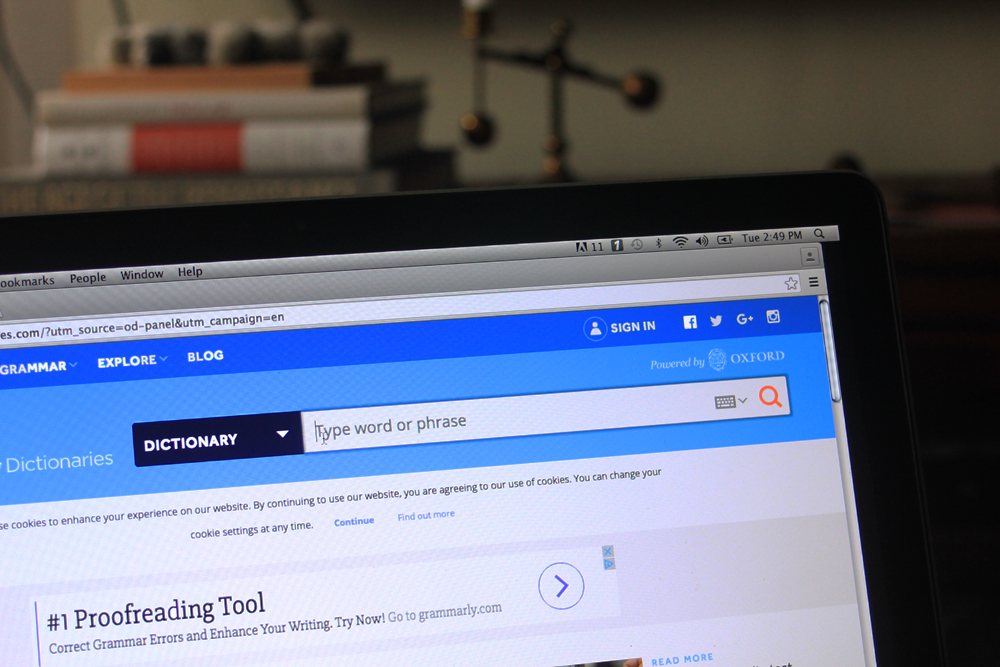 Paperblanks Team - November 16, 2012 0
Our friends at The Morgan Library & Museum have a fantastic write-up examining this truly remarkable diary. The entry comes from a day in...