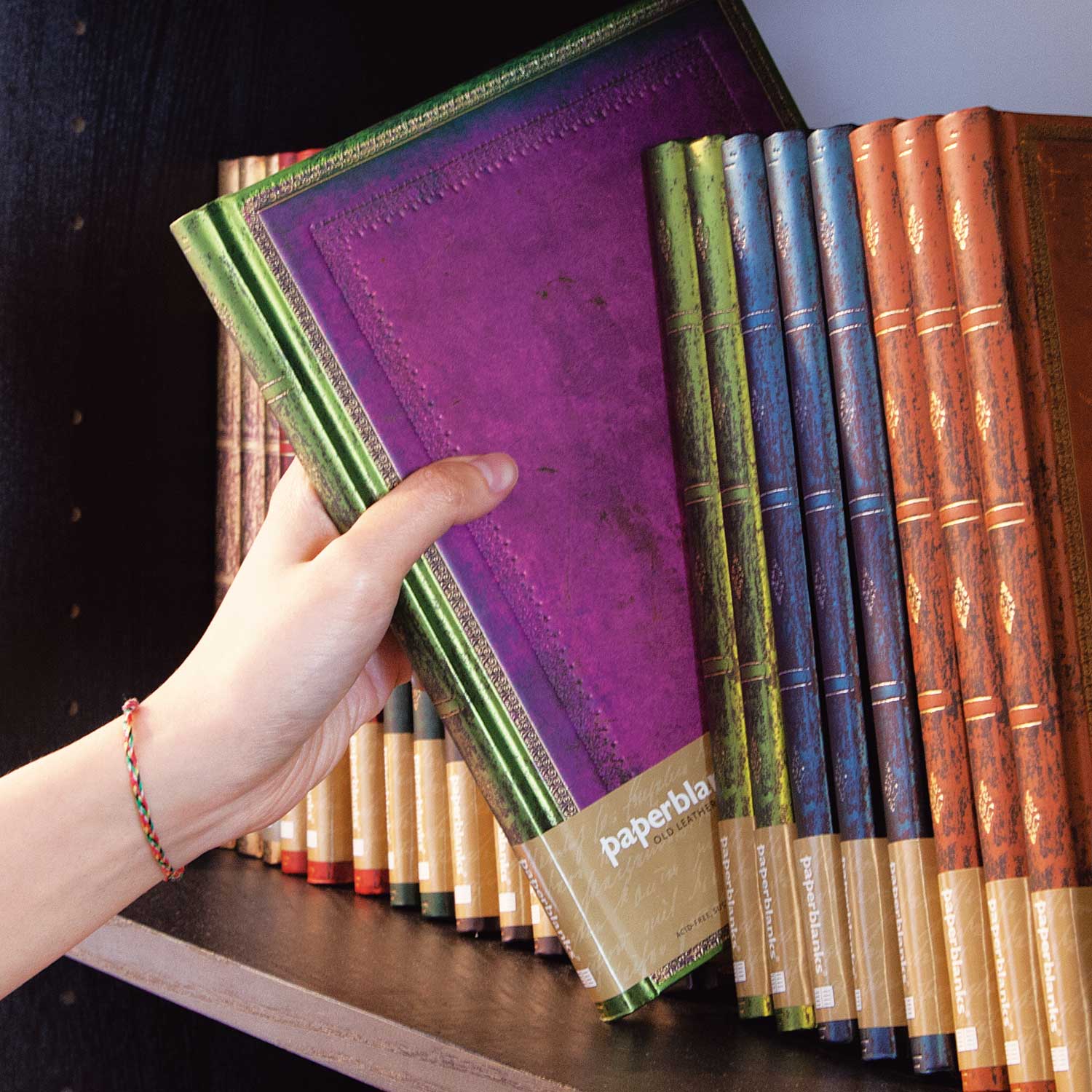 If you are a book lover, chances are you have more than a few authors you look up to. But what about all the people behind the scenes who help get those authors into your life and inspire your love of reading?

To honour the unsung everyday heroes that are librarians, we’re taking a look at ten real-life extraordinary librarians who have earned their places in the history books.

Achievement: Yes, the “Dewey” behind the Dewey Decimal Classification system was a real-life librarian. Using a structure of organisation first developed by Sir Francis Bacon, Dewey set out to reorganise the library at Amherst College. He obviously knew he was onto something as he copyrighted the system in 1876, a smart idea considering it continues to be used in libraries around the world to this day!

Achievement: Jessamyn West is a modern-day rebel librarian (not the author of The Friendly Persuasion). Something of a rockstar in the library world, West founded Librarian.net, a widely used online information resource based on the ideals of being “anti-censorship, pro–freedom of speech, pro-porn (for lack of a better way to explain that we don’t find the naked body shameful), anti-globalisation, anti-outsourcing, anti–Dr. Laura, pro-freak, pro–social responsibility and just generally pro-information and in favour of the profession getting a better image.”

Achievement: Though Mao Zedong’s political legacy is rather controversial – he is remembered for unifying China after decades of civil war but also for implementing policies that resulted in millions of deaths – his beginnings as an assistant librarian speak to why he sought to improve literacy and education in the country.

Achievement: Saint Lawrence is the patron saint of libraries for good reason: he was killed by the Romans in 258 CE for refusing to turn over the collection of Christian writings he was entrusted to protect.

Achievement: British author Lewis Carroll not only wrote timeless works of children’s literature like Alice in Wonderland, he also inspired kids to read as part of his librarian career.

Achievement: Like Lewis Carroll, Beverly Cleary has penned some of the best-loved pieces of writing for children, including the Ramona Quimby and Henry Higgins books. And, like Carroll, she began her literary career working in a library.

Achievement: As head librarian at the Library of Alexandria in the 3rd century BCE, Eratosthenes was heralded as a man of learning throughout the ancient world. He was a mathematician, geographer, poet, astronomer, music theorist and tutor to the King of Egypt. He made significant contributions to the fields of astronomy and geography, including developing our latitude and longitude systems.

Achievement: As a children’s writer, Madeleine L’Engle won countless Newbery Medals but it wasn’t until later in life that she discovered her true calling, serving as a volunteer librarian and writer-in-residence at Cathedral of St. John the Divine in New York.

Achievement: French-American conceptual artist Marcel Duchamp is considered to be one of the most important artists of the 20th century, influencing the development and success of post–World War I Western art. Inspired by a variety of intellectual pursuits, Duchamp also worked as a librarian in order to earn a living wage and to have the chance to study in the realms of science and mathematics, in addition to his life as an artist.

Achievement: In his day, Giacomo Casanova was praised as a highly curious, intellectual man, in addition to being recognised for his unfailing libido. Today, over 200 years after his death, his name continues to be synonymous with womanising thanks to his widely read memoirs, which he wrote later in life while working as an in-house librarian for the Bohemian Count Waldstein.

If you hear the word “librarian” and immediately picture a mild-mannered older woman, think again. As these ten influential artists, political leaders and modern-day library workers prove, librarians truly are defenders of the written word and are incredibly important parts of our literary history and culture.

Faye @ Paperblanks - March 21, 2012 0
"I believe true success is achieved by making something that you can be really proud of, and that is hard if you choose to follow the dreams or guidelines of others."