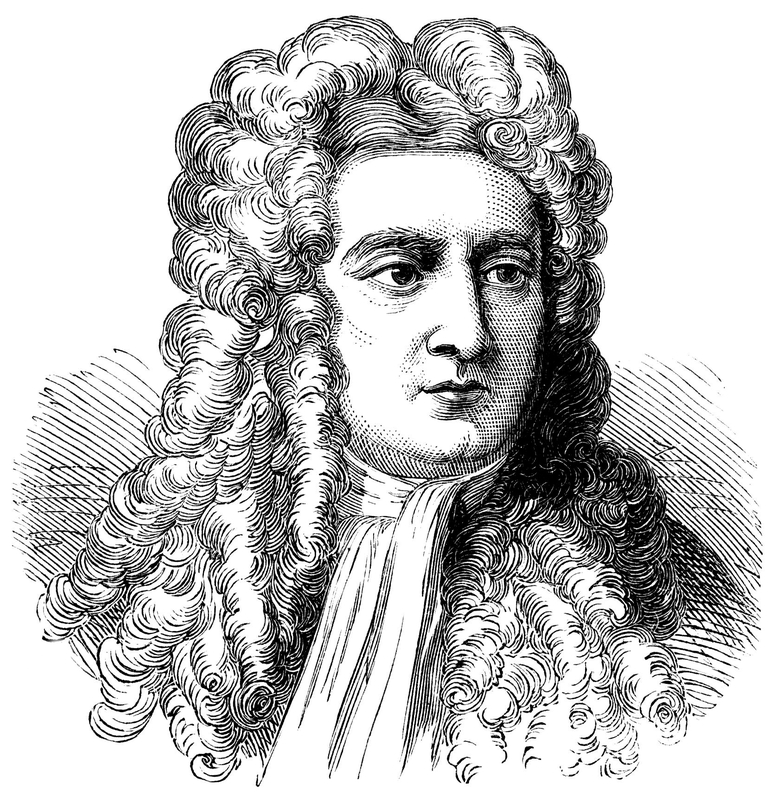 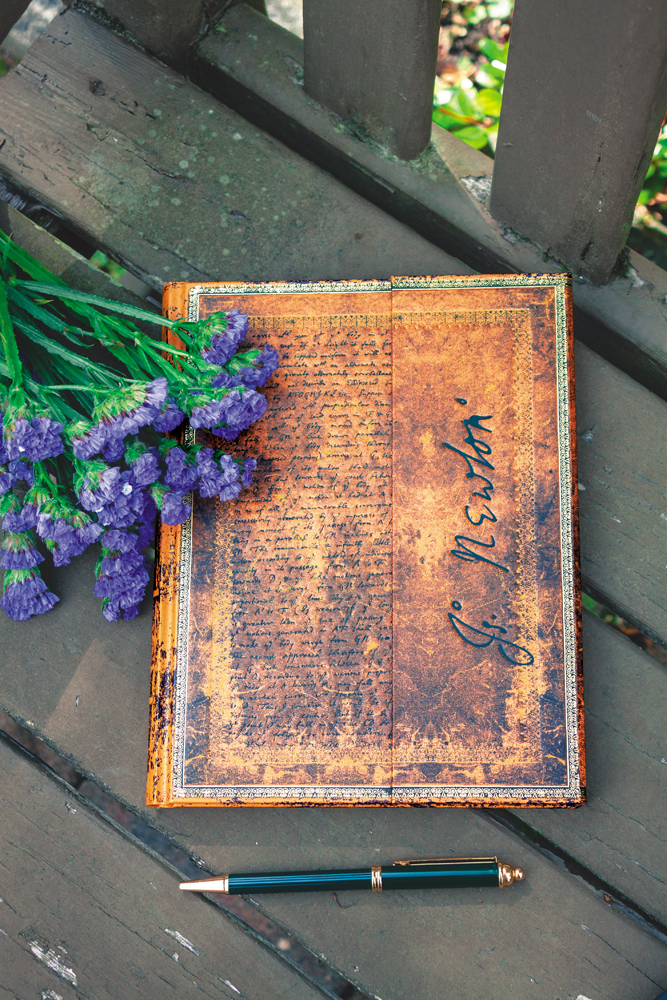 Behind the Cover: Our Aloha Series

Robyn @ Paperblanks - January 15, 2016 2
Every Paperblanks® book is inspired by world art and culture, by traditional craft and practice, and by visionaries, rebels and artists across the ages....