Endpaper: The Paperblanks Blog
Home Creativity & Inspiration Project Gutenberg and the Power of the eBook 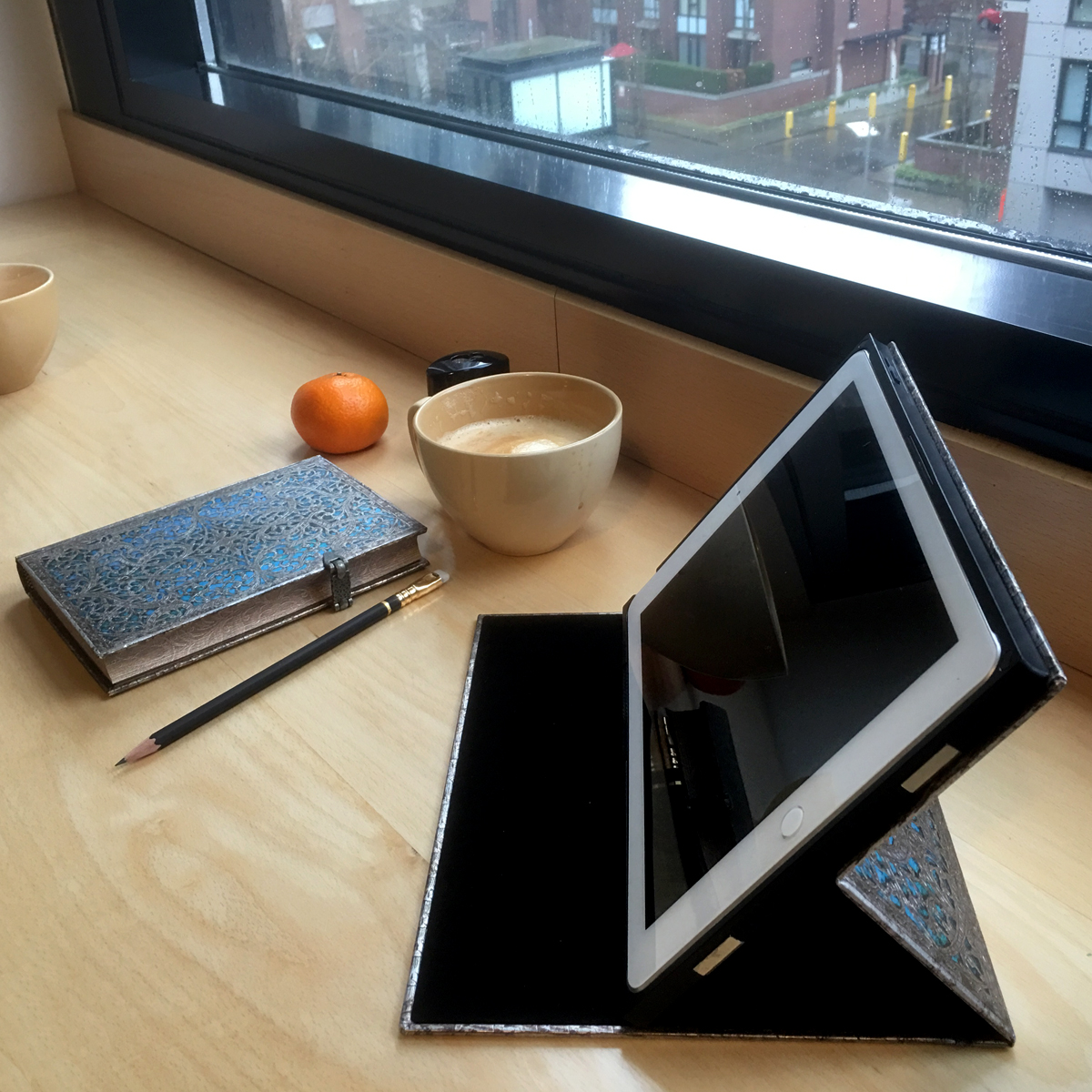 If you are like us, you appreciate everything you can find online but have never really considered how it got here. This can be especially true for eBooks. We know who wrote them originally, and possibly even the name of the publishing house that printed and distributed the paper versions, but take for granted the fact that we can now get most of our favourite titles online.

Well, just like any innovation in the book-making process, eBooks had to have a moment of being invented. And for this, we have the late Michael S. Hart to thank.

Michael Stern Hart was an American author who is better remembered as the inventor of the eBook and founder of Project Gutenberg than he is for his personal writings. A passionate proponent of the free and equal distribution of information, Hart was studying Human-Machine Interfaces at the University of Illinois when he came up with his idea for a massive online database of literature.

In the early 1970s, Hart’s student account was credited with nearly unlimited hours of computer access (expensive and difficult to come by, in those days) and he knew he had to make the most of this opportunity. Inspired by a scrap piece of paper containing the words of the United States Declaration of Independence that he had shoved in his pocket, Hart logged onto the computer and began typing. By digitising this foundational piece of American writing, Hart knew what to do with his computer time – and Project Gutenberg was born.

The next step was typing and uploading text copies of classic pieces of writing, such as the Bible and works by Homer, Shakespeare and Mark Twain. As word spread around campus of Hart and his ever-growing online library, volunteers began signing up to help with what was by then known as Project Gutenberg.

Over the ensuing decades, Hart and his team have continued to upload and distribute written works that are free of or out of copyright, following a clear mission to:

Though Hart died in 2011, Project Gutenberg continues to thrive thanks to passionate volunteers and readers. In fact, in October 2015, the 50,000th eBook was uploaded and today the site often receives over 500,000 downloads a week!

Read Away, and Spread the Word!

Anyone with access to the internet can read and download books from Project Gutenberg. You can download them for your eReader or simply onto your phone or computer by visiting www.gutenberg.org. They keep a running count of the most popular downloaded books, with Pride and Prejudice, Alice’s Adventures in Wonderland and The Adventures of Sherlock Holmes recently topping the charts. Of course, to keep a massive undertaking like this going, Project Gutenberg continues to need volunteers and donations in order to survive. So head on over and browse their library for yourself – just don’t forget to tell your friends!

Writing Wednesday: 4 Tips for Starting (and Maintaining!) Your Writing Journal

Robyn @ Paperblanks - April 29, 2015 2
Like any muscle, your brain needs to be regularly worked out in order to perform at its best. If you're a writer it's important...