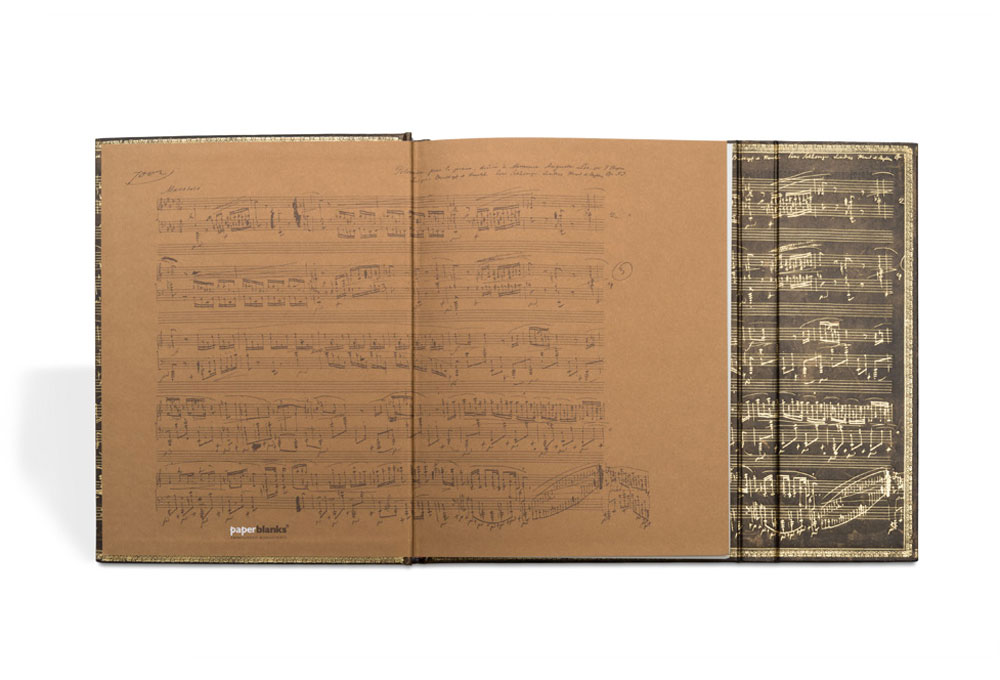 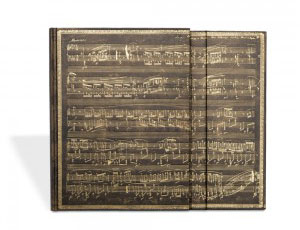 A child prodigy, the composer Frédéric Chopin (1810–1849) possessed an unrivalled creative strength, inventing various musical forms such as the ballade during his short life. He combined his emotionality and expressiveness with technique as demanding as it was dazzling. Both in his native Poland and across the world, his musical output established Chopin as one of the world’s first musical “superstars,” and his romantic paramours and association with political insurrection have only enhanced this legacy since his death.

Our cover honouring this iconic artist features an autograph manuscript of his Polonaise in A-flat Major, Op. 53. The polonaise originated in Poland at the beginning of the nineteenth century, and those written by Chopin are masterpieces that have come to define the genre. Most of Chopin’s polonaises were intended for solo piano, and this one is no exception. Composed in 1842, the piece remains one of his most admired and, due to its high level of difficulty, has long been a favourite of classical pianists looking to display their own virtuosity. 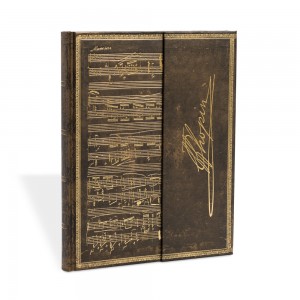 The work was dedicated to Auguste Léo, a patron of the arts, but far more interesting is its connection to the French writer George Sand, Chopin’s most infamous amour. Composed at Sand’s estate in Nohant-Vic, France, Sand immediately took up the polonaise for her revolutionary cause, declaring that “no doubt such a spirit must be present in the French Revolution. From now on this polonaise should be a symbol, a symbol of heroicness!” It was this, George Sand’s strongly held conviction that the piece be memorialised in this way, that has led Op. 53 to be remembered with the sobriquet “Heroic,” despite Chopin’s reluctance to add descriptive titles to his work.

Rarely has a life so short produced such a legacy. Chopin’s innovations in style, form and harmony, along with his ever-compelling personal life, have solidified his place among the stars of musical history. Although many composers wrote polonaises, Chopin’s are surely the best known and, for many, define the genre. We are honoured to bring one such work to our Embellished Manuscripts Collection.

Click here to find Chopin, Polonaise in A-Flat Major in a store near you

Paperblanks Team - September 7, 2011 8
We're pleased to announce the following additions to the Paperblanks catalogue for Fall 2011: New Collection: Mucha The muted and complex palette of pastel colours and...