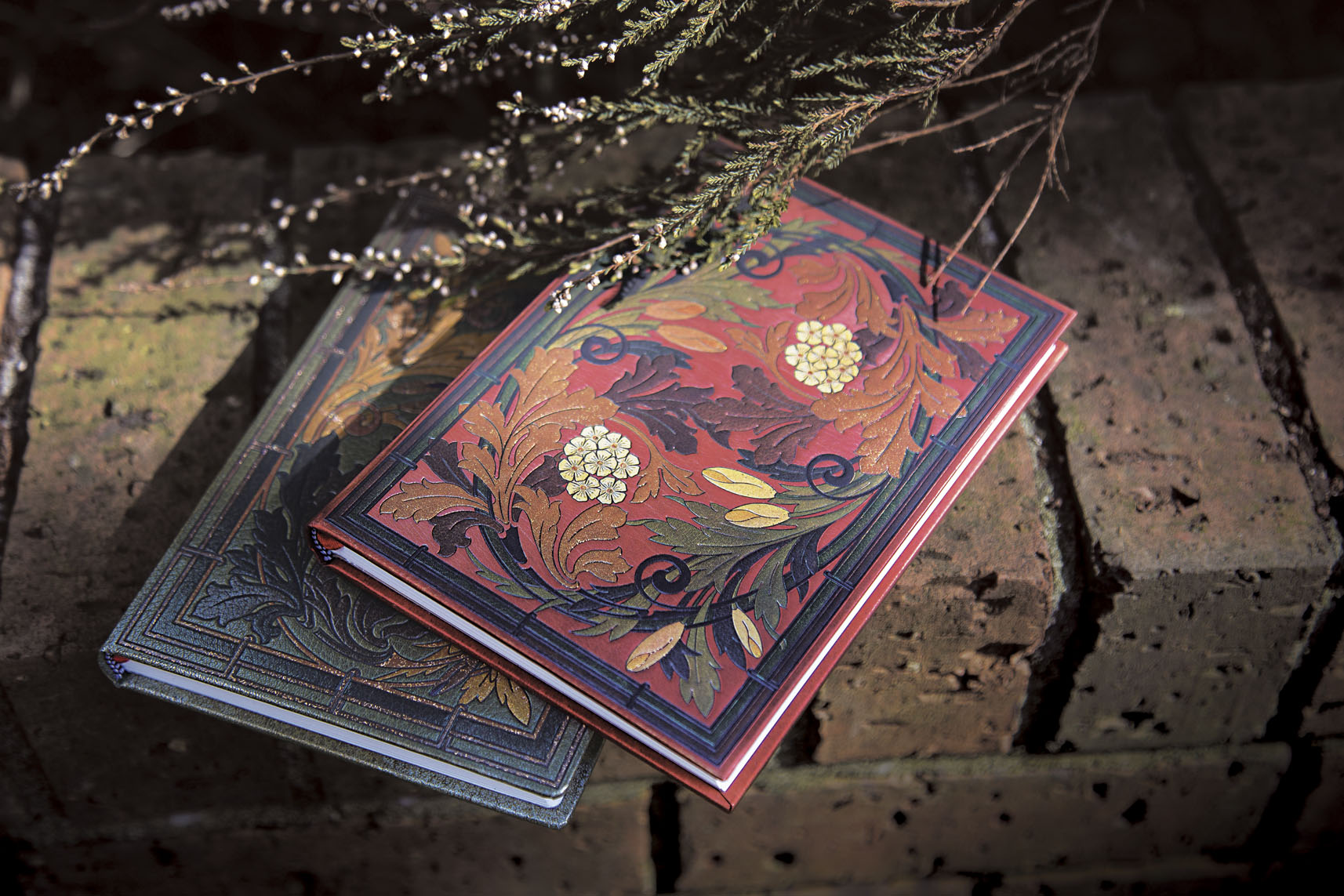 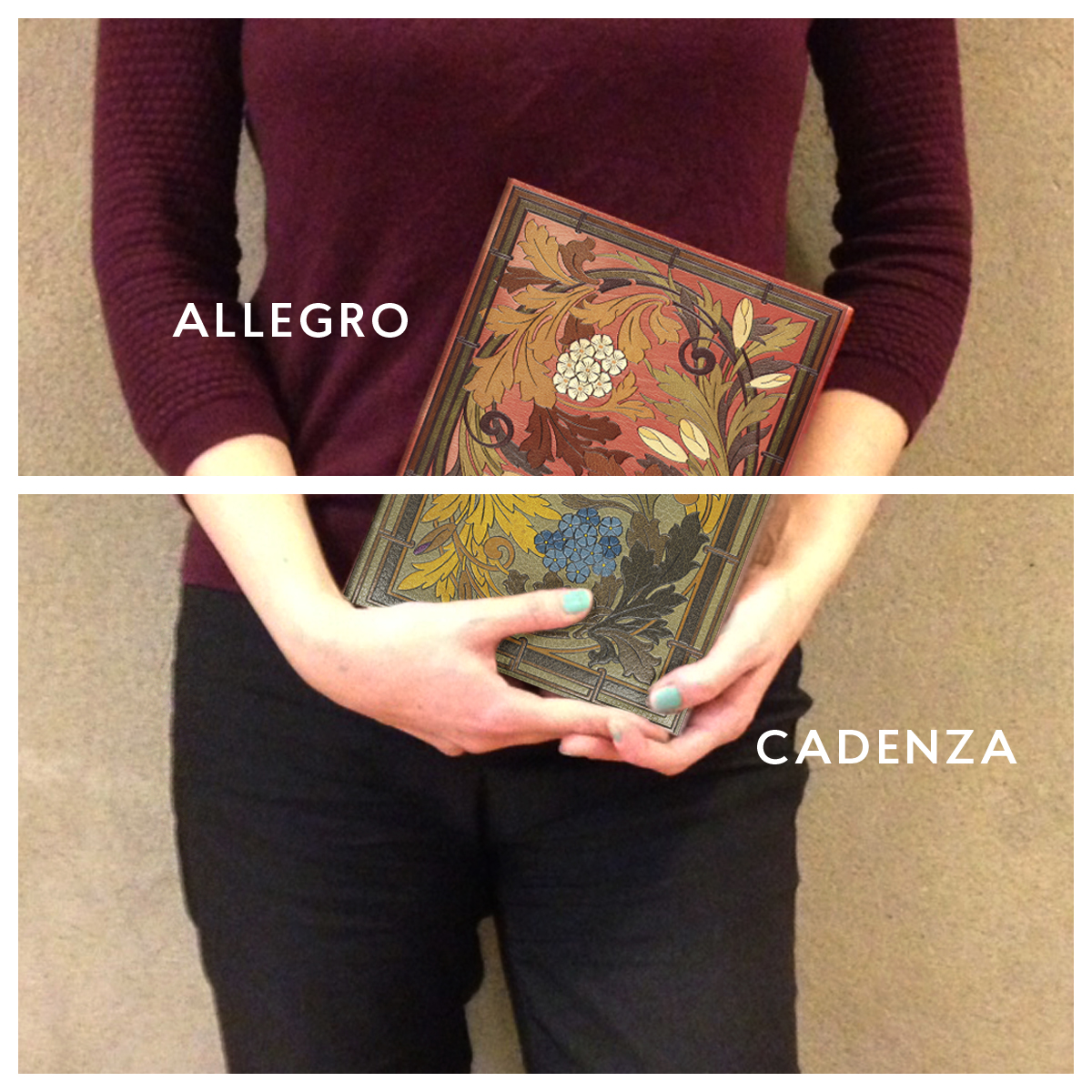 Our New Paperblanks Designs Are Sure to Enliven the Dog Days...

Robyn @ Paperblanks - July 31, 2019 0
Are you ready to take your stationery game to the next level? Our new journals, guest books, pencil cases and address books have you...