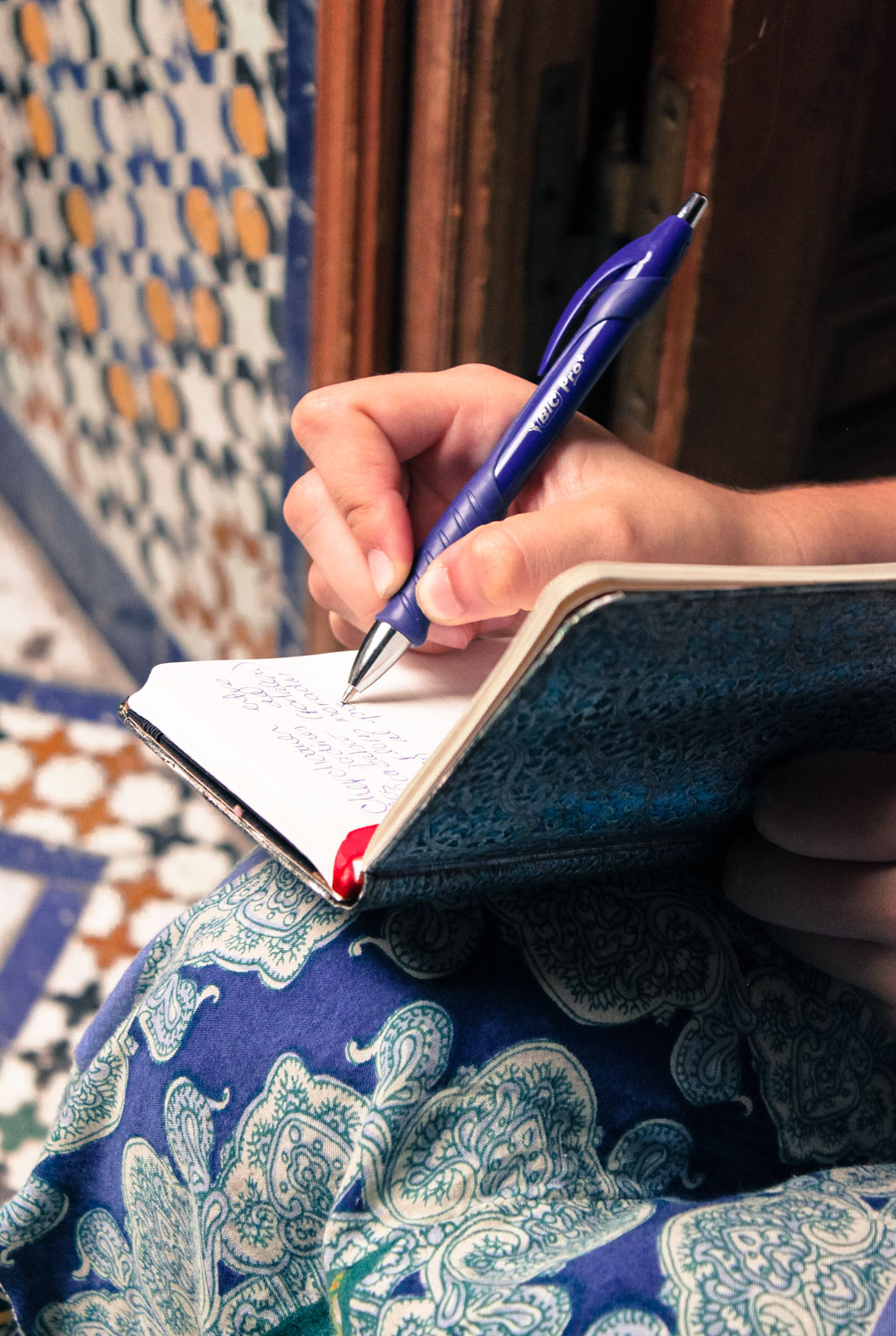 In Palm Sunday, his 1981 collection of essays, short stories and personal reflections, Kurt Vonnegut looked back over his life’s work and graded his entire œuvre. He rated Cat’s Cradle and Slaughterhouse-Five as “A+” pieces of writing (being clear to note that he was using only his own work as a scale), which is hardly surprising given the continued influence and esteem these novels hold. It is interest to note, though, that he only gave Palm Sunday itself a “C,” even as he compiled the collection.

Player Piano: B
The Sirens of Titan: A
Mother Night: A
Cat’s Cradle: A+
God Bless You, Mr. Rosewater: A
Slaughterhouse-Five: A+
Welcome to the Monkey House: B−
Happy Birthday, Wanda June: D
Breakfast of Champions: C
Wampeters, Foma and Granfalloons: C
Slapstick: D
Jailbird: A
Palm Sunday: C

With the benefit of a little hindsight, many other authors have come to similar beliefs about their past work. Whether looking back fondly or being their own worst critics, writers analysing or critiquing their own work offers unparalleled insight into the other shapes that piece of writing could have taken.

Published in 1977 under the pseudonym Richard Bachmann, this early piece of King’s writing is an incredibly dark story of a school shooting that is now all too close to reality. After a spate of real-life shootings in which the perpetrators had copies of the book, King opted to pull Rage from the shelves. Over the years he has often reflected on the impact the book may have had on these young men, saying that while he is an ardent opponent of censorship, he felt in this case: “I don’t want to be a part of it. Once I knew what had happened, I pulled the ejection-seat lever on that particular piece of work. I withdrew Rage, and I did it with relief rather than regret.” (Stephen King, Vermont Library Conference’s Annual Meeting, 1999)

Even the “grand dame of science fiction” regrets some choices she made in past writing, especially in the case of her third novel, Survivor. For Butler, a major flaw in much of sci-fi is the archetype of the “little green men” being found somehow lesser than humans, a standard she sees as being akin to the way “the other” is often depicted in writing with racist undertones. Survivor, a tale of early contact between human Missionaries and otherworldly Kohn beings, follows this type of storyline and Butler has expressed her dislike for the book, calling it her “Star Trek novel.”

In his biography of D.H. Lawrence, Burgess compared Lawrence’s infamous Lady Chatterley’s Lover to his own controversial work, writing:

“We all suffer from the popular desire to make the known notorious. The book I am best known for, or only known for, is a novel I am prepared to repudiate: written a quarter of a century ago, a jeu d’esprit knocked off for money in three weeks, it became known as the raw material for a film which seemed to glorify sex and violence. The film made it easy for readers of the book to misunderstand what it was about, and the misunderstanding will pursue me until I die. I should not have written the book because of this danger of misinterpretation, and the same may be said of Lawrence and Lady Chatterley’s Lover.“

Depicting a dystopic Communist future, Lem’s first novel, The Astronauts, was first published in 1951 during the height of Cold War hysteria. Looking back on the work, Lem has dismissed it as lacking any value, noting that “naiveté is present on all pages of this book.”

For a different spin on the idea of writers reflecting on their early works, be sure to check out the seventy-five first editions that Christie’s recently auctioned off. Each book features fresh, handwritten annotations from the original author, showing what they would change if they had the chance to do it over again (or praising what they still love about the work): http://www.nytimes.com/interactive/2014/11/06/style/tmagazine/first-editions-second-thoughts.html.

Writing Wednesday: Literally, These are Actually the Most Totally Overused Words...

Robyn @ Paperblanks - June 25, 2014 0
Literally. Like. Awesome. What do these three words have in common, other than making you sound like a "Valley Girl" when saying them all in...