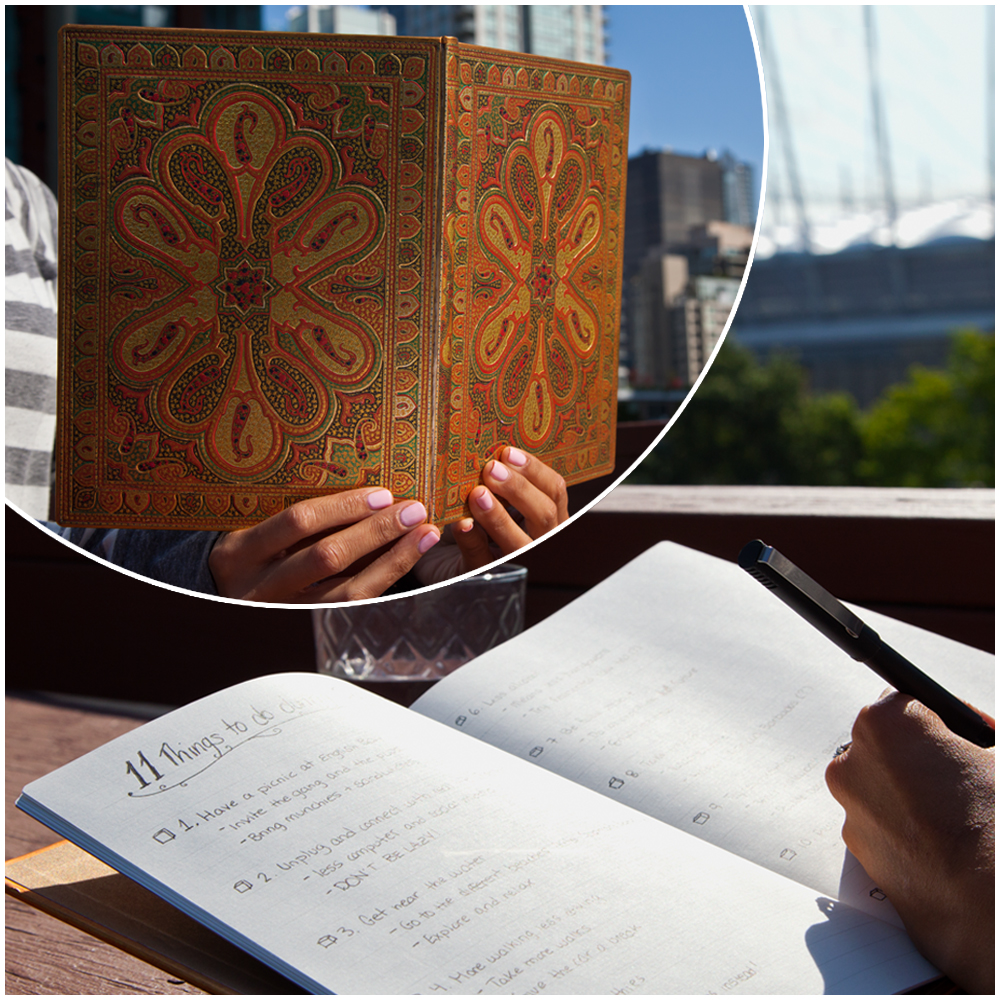 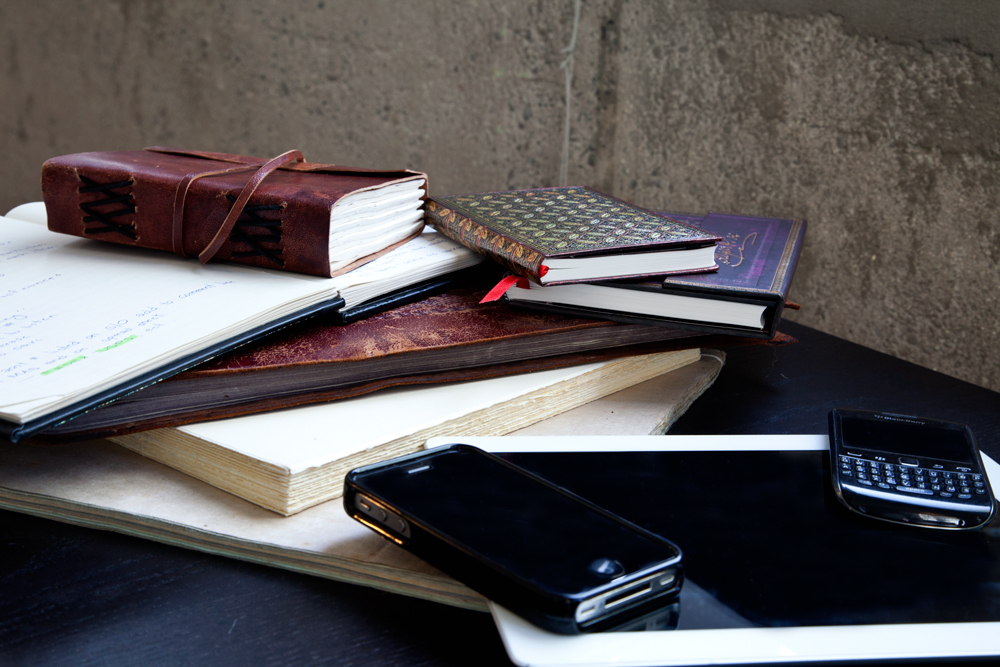 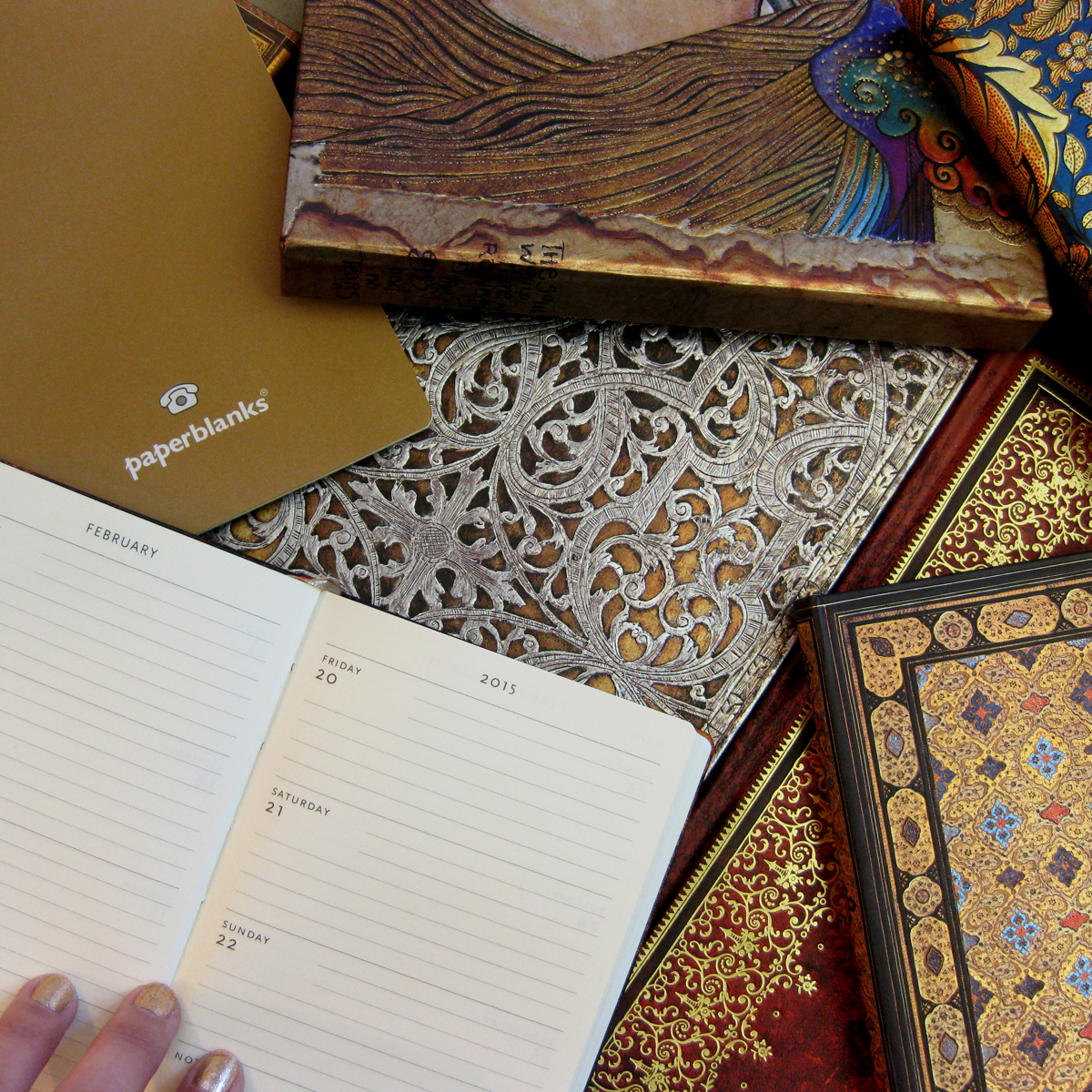 A Peek Inside Kendra’s Scrapbook

Paperblanks Team - August 9, 2012 9
Our A Peek Inside... series is made up of articles that take a look inside different people's personal journals in an effort to celebrate...