Endpaper: The Paperblanks Blog
Home Empowering Individuality Writing Wednesday: Can You Craft a Story Using 2013’s “Words of the... 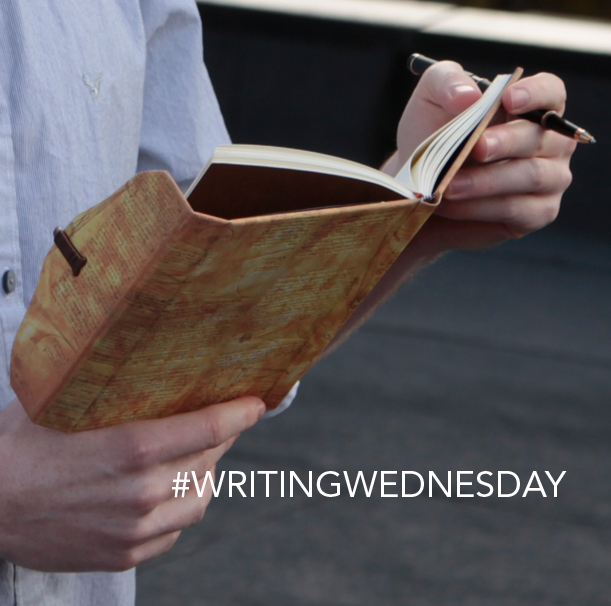 Every December, various publications around the world submit their “Word of the Year.” From the Oxford Dictionary to The Local (Germany’s English-language news source), organisations hope to offer up one word that best sums up the year that was. For 2013 the words varied from slang (“selfie”) to suffix (“-gate”), and it was interesting to note that the choices do not seem to have much in common other than a consistent usage.

Another often-cited source of popular words is Karl Jung’s “Standard Word Association Test,” a mental health tool that helps clinicians gain quick and valuable insight into their patients’ psyches. In 1999, for her debut novel In the Language of Love, Canadian Governor General Award–winning author Diane Schoemperlen decided to take this 100-word list and craft a novel. With each of the 100 chapters named for the words on Jung’s test, In the Language of Love is an innovative and emotional tour de force chronicling the day-to-day life of a young woman named Joanna. What may have seemed like a gimmick became a source of true inspiration, and Schoemperlen’s novel (her first after a series of successful short story collections) was placed on many critics’ top ten lists that year.

So, if Diane Schoemperlen can take a 100-word list meant to diagnose mental health disorders and turn it into a highly regarded first novel, what could someone come up with using 2013’s “Words of the Year”? For today’s Writing Wednesday, we’re challenging you to take the following eight words and work them into a story, poem, song or other work of art.

-The Web of Language

As in, “a person who is knowledgeable or enthusiastic about any topic.”
-Collins Dictionary

This one should be easy…
-American Dialect Society

The suffix, as in “Watergate” or “Pastagate.”
-Berlin’s Free University

Good luck, have fun and don’t forget to show us what you create!

Paperblanks Team - May 29, 2013 16
An author’s mind map or story outline can be a fascinating artifact to pour over and examine (especially if you’re a huge fan of the outlined work!). Not only can it allow you to see the story in a different light but it gives you a peak at the author’s writing process and how they were able to keep track of their story’s myriad events, characters, and timelines.