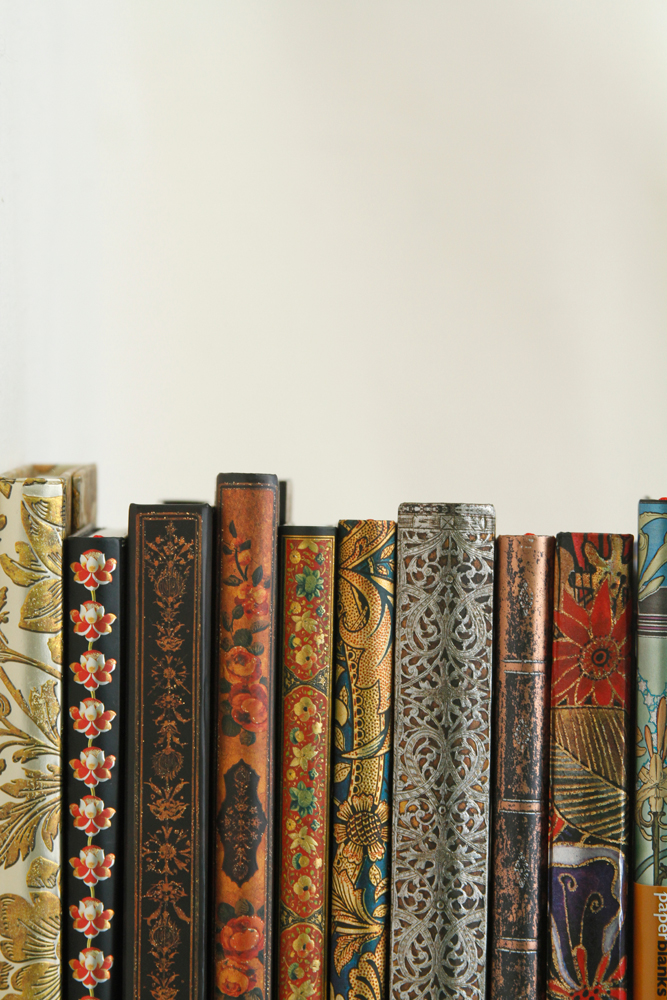 The worst enemy to creativity is self-doubt
-Sylvia Plath

That may be all well and good for Sylvia Plath to say, but what about the rest of us who aren’t yet enshrined in literary lore? How can the aspiring writers among us keep up our confidence in the face of resistance and self-doubt? A recent article in Salon Magazine looked at the various ways that successful authors have avoided the pitfalls of self-loathing, and offered their advice for dealing with the nagging voice inside your head saying “You just aren’t good enough.” Reading this inspired us to do a little digging and see what other advice authors have offered to help turn self-doubt into creative fuel. Hopefully these tidbits will prove a little more inspiring than the obvious goal of simply not doubting yourself.

“No doubt you and I have internalized negative tapes that people in our past have thrown at us—and no doubt our inner recorders play them back and we identify it as self-loathing. It’s not. It’s Resistance. It’s Resistance recruiting those inhering voices to keep us from doing our work. So the next time you hear that self-loathing voice in your head, remember two things: One, that voice is not you. It’s not your thoughts. It’s Resistance. And two, it’s a good sign because it tells you there is a powerful, original Dream close by. The answer? Identify that dream and act to bring it into realization.”

“Ward off the message that you don’t know what you’re doing by continually growing as a writer. Read how-to books, take classes, attend those writer meetings and listen to what other writers offer as advice. Mentor someone else. Nothing can inspire you more than helping and encouraging another person. Telling others that they have to believe in themselves is a sure fire way of rekindling your own self-confidence.”

“Avoid your weaknesses. But do this without telling yourself that the things you can’t do aren’t worth doing. Don’t mask self-doubt with contempt.”

“Anyone intending to embark on a major work should be lenient with himself and, having completed a stint, deny himself nothing that will not prejudice the next.”

“The first draft of everything is sh*t.”

Well, if Hemingway says it is, then so be it. You aren’t the first writer to question your abilities and you won’t be the last. Writing can be an incredibly solitary task and there’s little wonder that we often find ourselves listening to the negative thoughts that creep into our heads. But press on! The only thing stopping you from writing is actually not writing. A little self-doubt can be beneficial in keeping yourself grounded and constantly striving for better, but don’t let that doubt turn into loathing and definitely don’t let it stop you from following your creative passion.

Robyn @ Paperblanks - April 11, 2016 17
Artists. We all know the cliché: beret wearing, cigarette smoking, tortured by inner demons and possibly speaking with a Parisian accent. But does this stereotype...