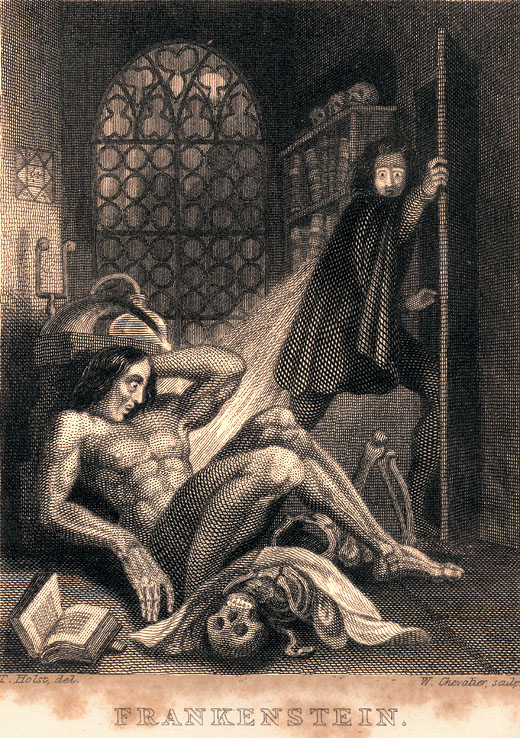 Writing Wednesday: The 25 Scariest Books of All Time

Robyn @ Paperblanks - October 29, 2014 3
Hallowe'en is just around the corner, so what better way to get into the spirit of the season than to read a good, old-fashioned...