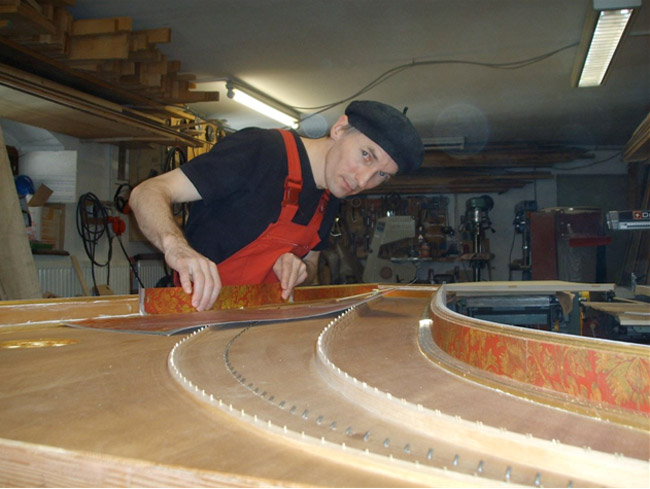 A year ago we wrote about the Brocaded Paper harpsichord that an Austrian instrument-maker, Martin Pühringer, had built. Pühringer took the Golden Fuchsia design from our Brocaded Paper collection of writing journals and incorporated it into the beautiful harpsichord seen in the pictures below.

We asked Pühringer about the status of instrument:

So far I have only had positive response from all players and listeners who saw and heard [the Brocaded Paper harpsichord]. [It] is now in the University of Mozarteum Salzburg and it has also been used for quite a few concerts with numerous well-known harpsichordists (amongst them the grand seigneur in the world of harpsichord playing, Gustav Leonhardt of Amsterdam).

Last year it was used in a recording of two of my French double harpsichords by two French harpsichordists who played a programme with music by John Sebastian Bach.”

Find below the earlier-published pictures of the harpsichord that Pühringer provided us. 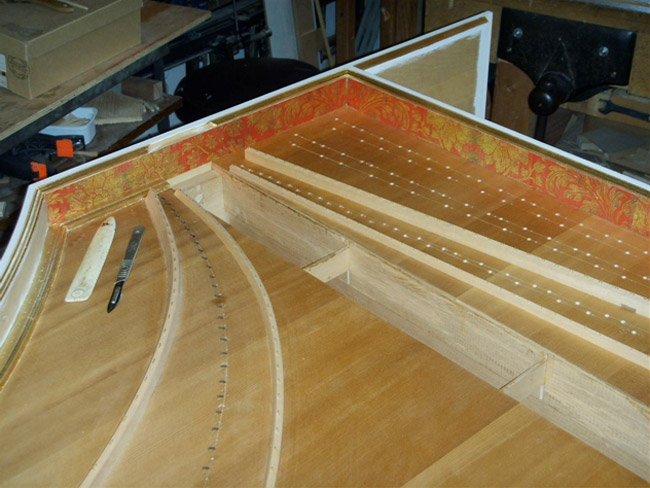 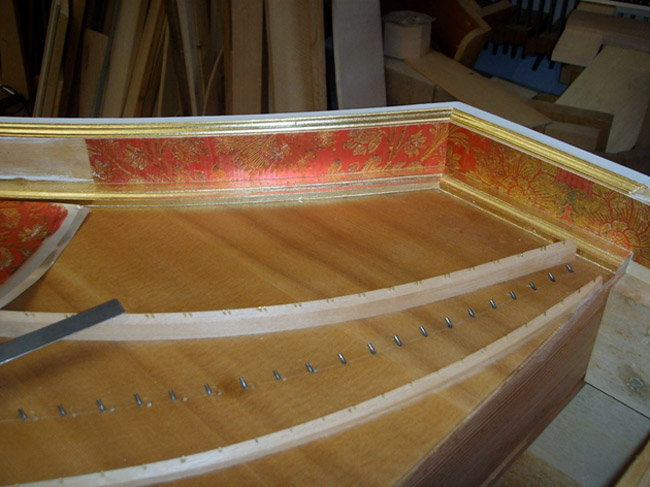 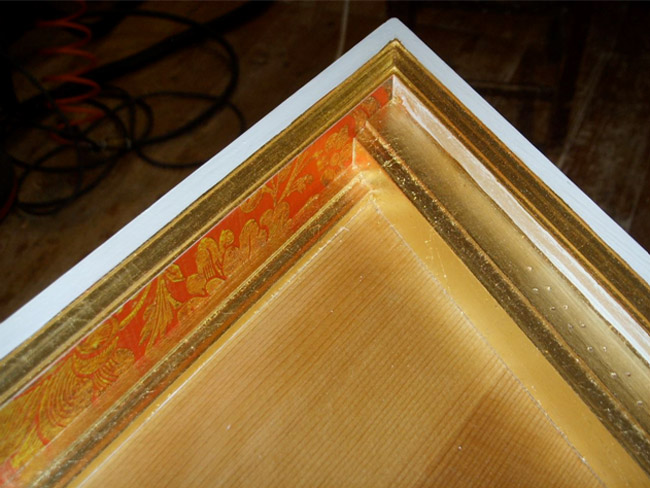 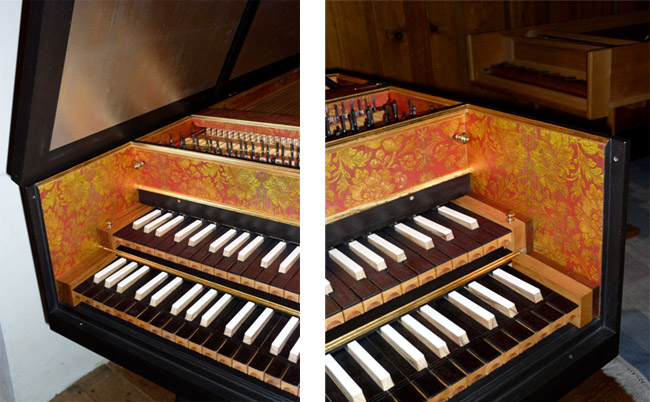 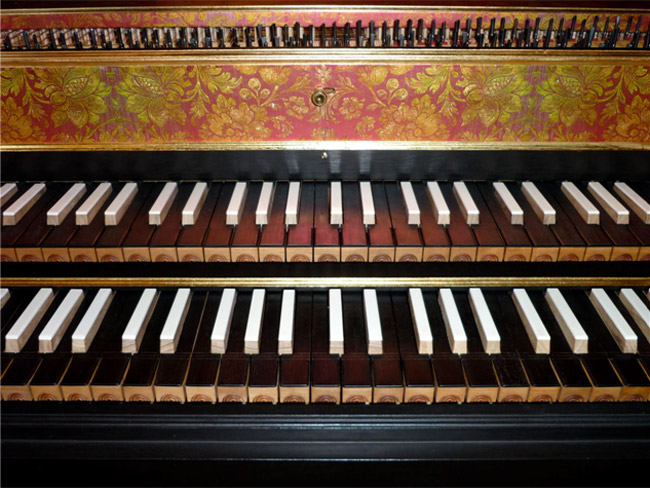 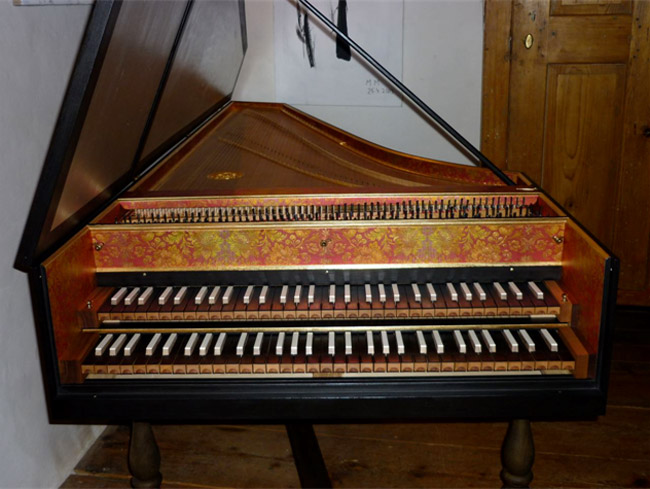 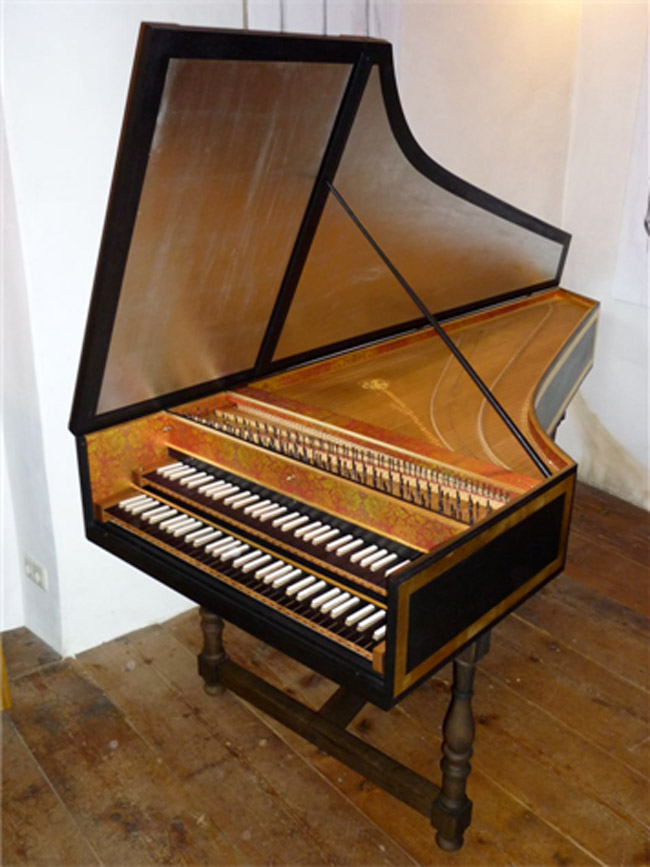 Robyn @ Paperblanks - August 20, 2013 0
Because inspiration doesn't come solely from fellow artists, we are proud to feature Gandhi's "Right Against Might" as the latest title in our Embellished...