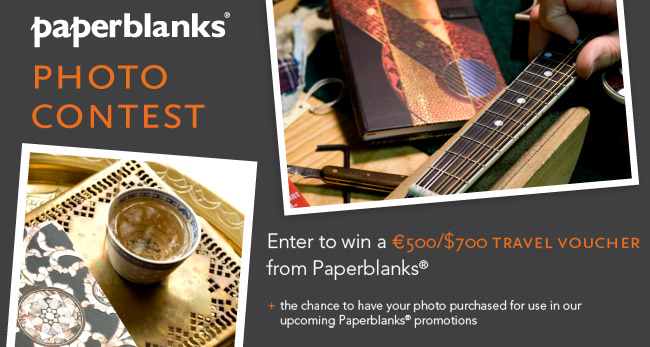 Paperblanks is pleased to announce the winners of the Paperblanks Photo Contest. This contest played off the idea that the many designs of Paperblanks’ books evoke different cultures, places and eras from throughout the world and history. Beautiful photos were submitted by Paperblanks fans from all over the world – all of which can be viewed on the contest page here.

The grand prize winner of the Paperblanks Photo Contest is Susan Erdmann from Vancouver, Canada with her photo inspired by Paperblanks’ Painted Walls of Lamayuru Lotus journal: 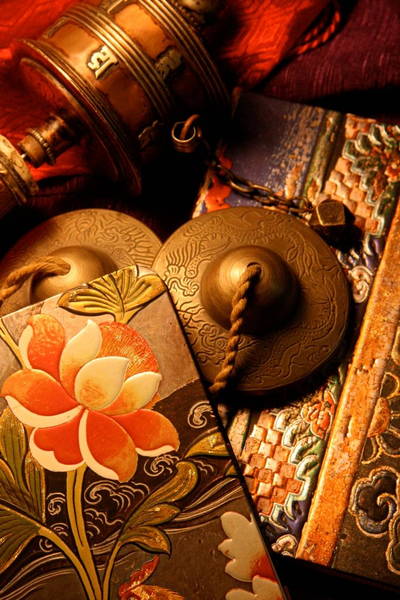 This winning entry was chosen by the Paperblanks design team based on a number of factors, including creativity, visual appeal, and votes.

They have all won Paperblanks prize packages with a value of approximately €75/$100 each. Their entries were chosen by the Paperblanks design team based on a number of factors, including creativity, visual appeal, and votes.

Thanks to everyone who participated!

Robyn @ Paperblanks - November 14, 2014 0
On a recent trip to Egypt, Nadine (a talented bookbinder and the designer behind Hartley & Marks' other notebook line, Paper-Oh) brought along her Morris Iris Midi...