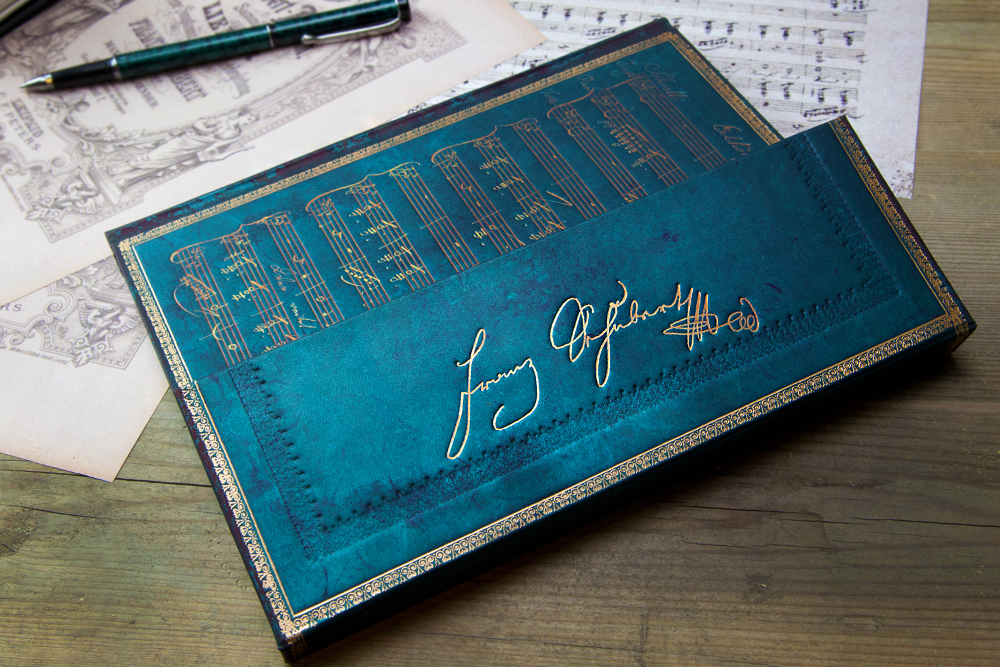 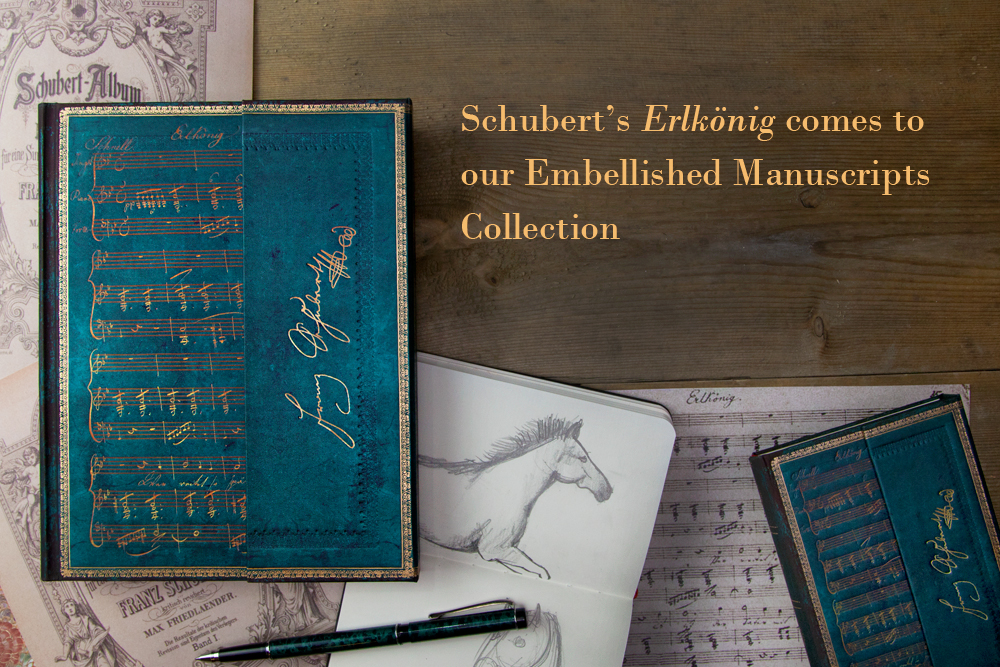 Franz Peter Schubert (1797–1828) was born in Austria to a musical family who imbued him with a love of the lied – a nineteenth-century style of German art song. It was his appreciation for this artistic form that led Schubert to bring the poetry of Goethe to the stage.

Success did not come easily for Schubert, though he trained under Antonio Salieri and surrounded himself with talented friends. He was extremely prolific during his short life, composing over 600 secular vocal pieces and seven complete symphonies, yet his work was left vastly unpublished and underperformed. It wasn’t until 1831 when the prominent baritone Johann Michael Vogl brought to life Der Erlkönig, Schubert’s complex and riveting adaptation of Goethe’s poem reproduced here, that his work for the stage began to be noticed and celebrated. 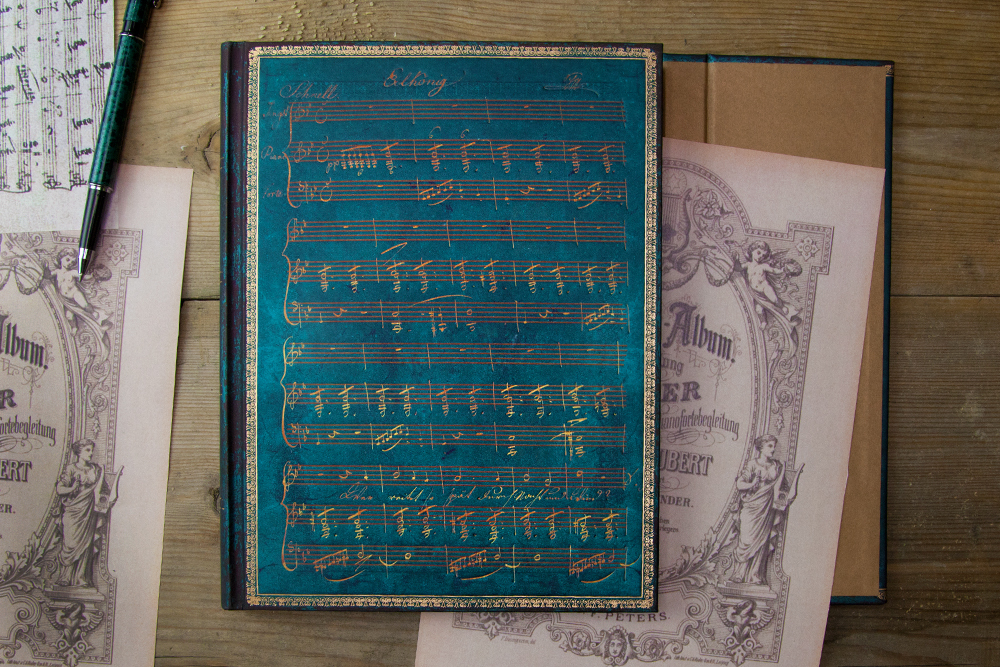 Der Erlkönig remains one of the most popular lieder composed during this time, with its dramatic content and eloquent piano figurations of the furious and ceaseless horse’s gallop. Schubert’s appetite for experimentation may have been too cutting edge for audiences of his day, but it truly set the stage for the bold and inventive artists who followed.

Robyn @ Paperblanks - August 2, 2016 9
It may be only the beginning of August, but we already have autumn on our minds. Our Fall 2016 collection is coming to stores and...