Endpaper: The Paperblanks Blog
Home Our Products Solve the Mystery of Your Next Journal with our new Sherlock Holmes... 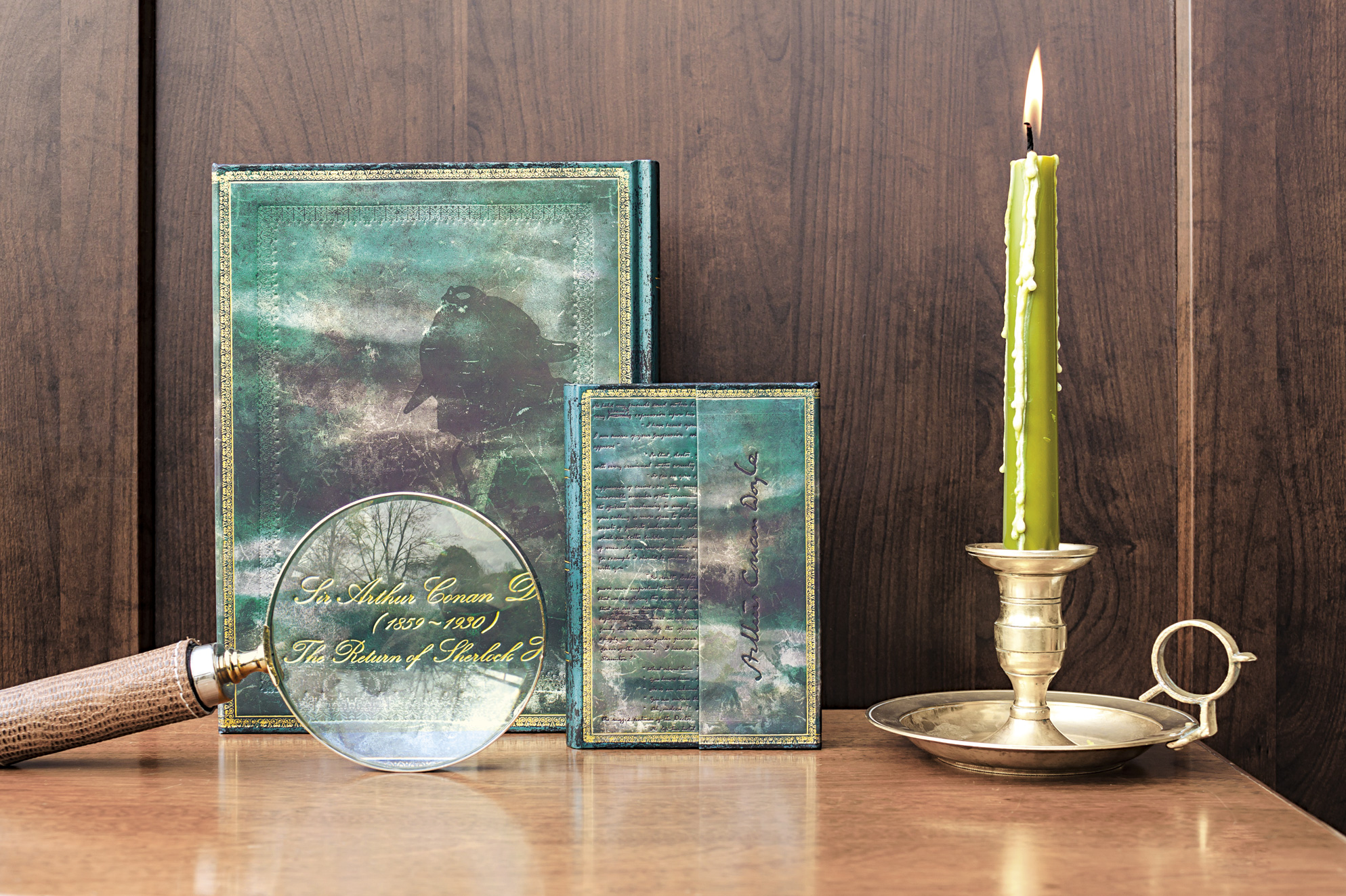 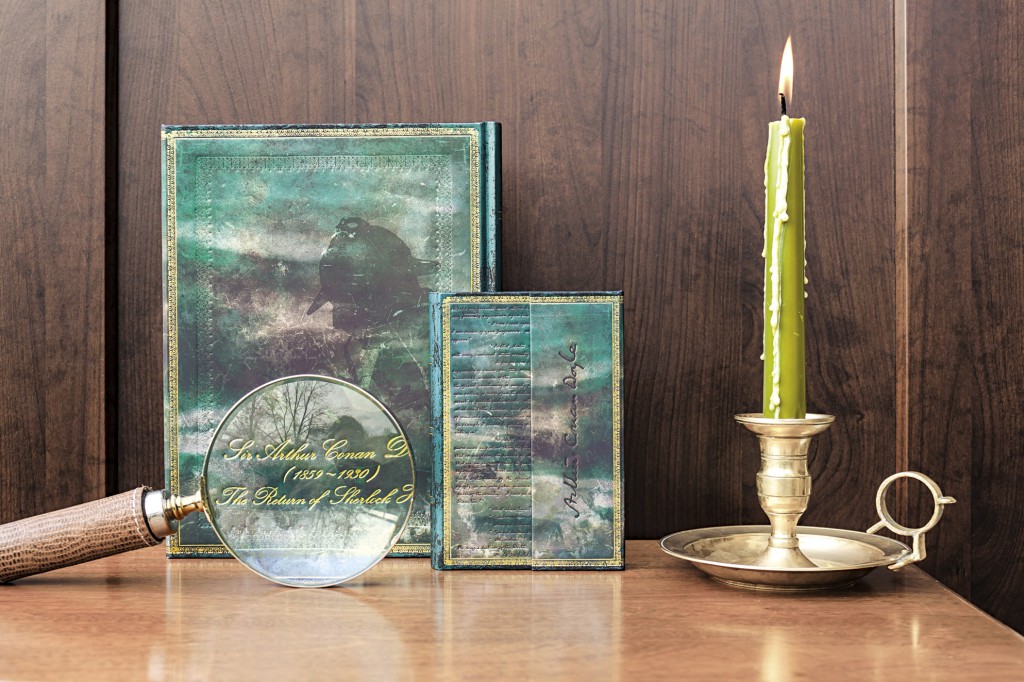 One of the most influential characters in not only detective fiction but the wider cultural lexicon, Sherlock Holmes set the standard for his genre. Our Conan Doyle, Sherlock Holmes cover reproduces a page from the short story “The Adventure of the Missing Three-Quarter,” originally published in The Strand Magazine in 1904. 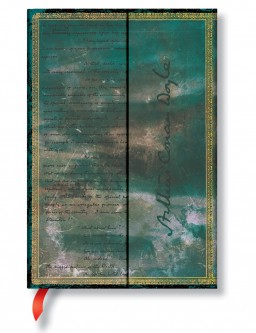 Sherlock Holmes first appeared in 1887 and was the hero of four novels and dozens of short stories. In all his incarnations he is renowned for his ability to out-reason wrongdoers, his forensic know-how and his uncanny way with disguises.

The duo of Holmes and his associate, Watson, established the precedent for pairing investigating partners who, in some way, make up for each other’s shortcomings. Holmes’ creator, Sir Arthur Conan Doyle (1859–1930), had a conflicted relationship with his most famous creation and actually killed him off in the short story called “The Final Problem,” only to resurrect him due to popular demand. 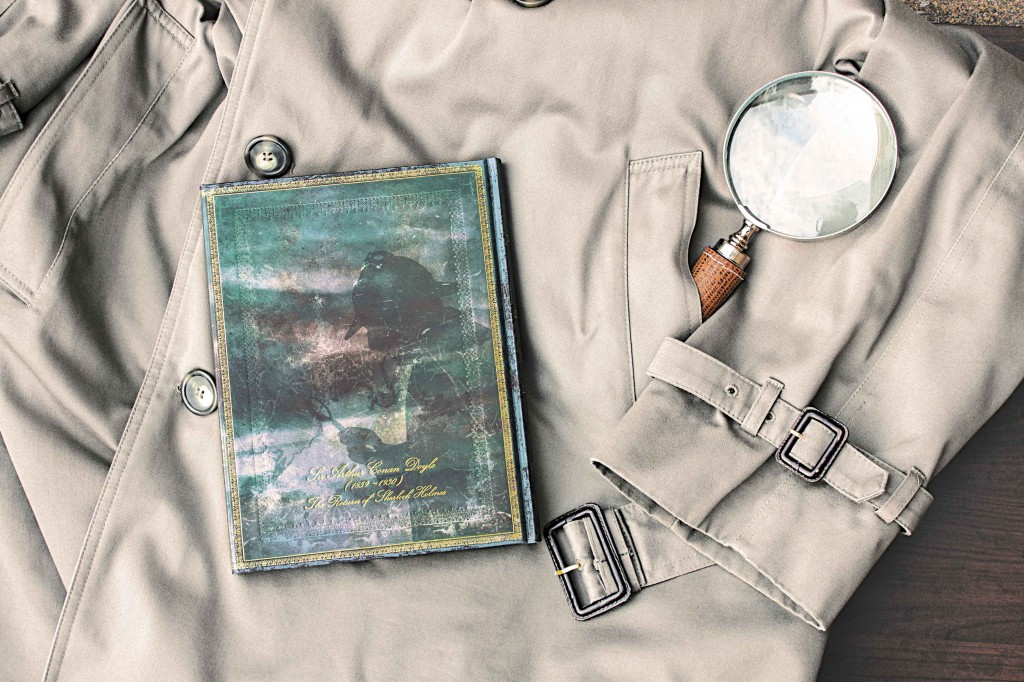 Fantastic Voyages Are on the Horizon with These New Releases

Robyn @ Paperblanks - May 1, 2019 0
Behold the marvels of outer space and undersea! In our Fantastic Voyages series, wondrous characters embark upon a journey into pure possibility. Featuring artwork by American...