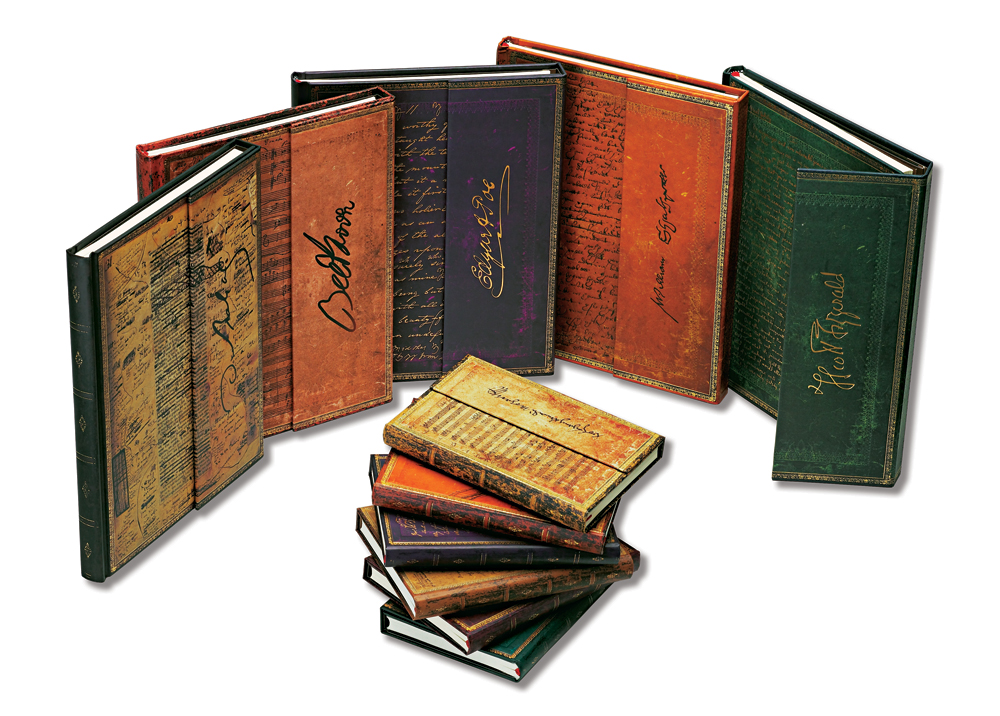 If you live in or have ever visited a city that can lay claim to being the birthplace of a historical figure, you’ve no doubt noticed the official plaque outside the former residence. Many of these buildings are actually still occupied and the people inside, while tolerating the plaque, are unlikely to invite you in to tour their home. However, there are some childhood homes of famous authors that are open to the public and are definitely worth checking out on your next literature-inspired vacation.

Hemingway’s birthplace in Oak Park, Illinois is now home to the Ernest Hemingway Foundation. By visiting the museum you can explore the second-floor bedroom in which Hemingway was born, the parlour where his mother gave music lessons and the first floor where he joined his grandfather in Bible readings and prayer. Hemingway’s family lived in this Queen Anne house until he was six, at which point they moved to a Prairie-style residence that would greatly influence his writing style.

Visit Number One Merrion Square in Dublin to see the birthplace of one of Ireland’s most famous sons. The restored former residence of Oscar Wilde is now home to the American College Dublin, a liberal arts institution that carries on the legacy of the writer and dramatist.

Currently maintained by the Brontë Society, the Brontë Parsonage is the former home of Charlotte, Emily and Anne. Located in Haworth, West Yorkshire, the museum should be of particular interest to Brontë fans as the sisters spent most of their lives and wrote many of their novels there. The Brontë Society is one of the oldest English-speaking literary societies and, as a registered charity, supports the preservation of the museum and library collections of the Parsonage. 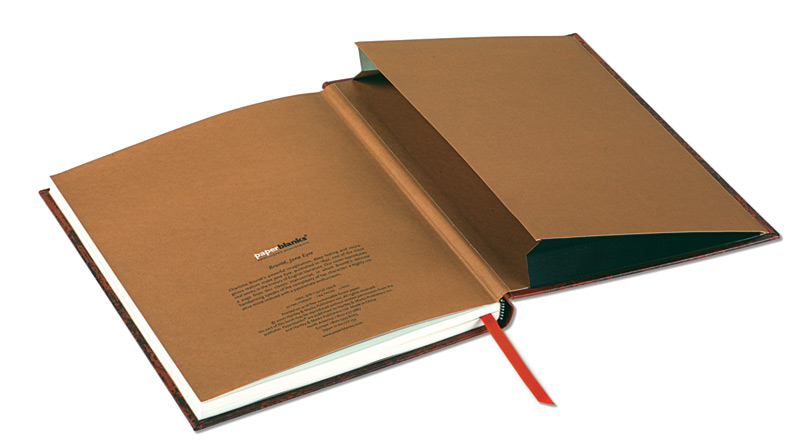 Pulitzer Prize-winning frontier author Willa Cather came to Nebraska from Virginia in 1883 at the age of nine. Her childhood home in Red Cloud, Nebraska proved to be monumental in inspiring her writing, as it was there that she came of age and spent some of the most transformative years of her life. The residence is now run by the Willa Cather Foundation and visitors can tour the entire home for a peek into Cather’s world.

Savannah, Georgia was home to a young Flannery O’Connor, and her former residence is now a museum dedicated to the work and life of the acclaimed novelist and short story writer.

The boyhood home of Mark Twain (or Samuel Clemens as he then would have been called) in Hannibal, Missouri celebrated its 100th anniversary as a museum in 2012. Run by the Mark Twain Foundation, the museum promotes awareness of the life and works of Mark Twain to “demonstrate the relevance of his stories and ideas to citizens of the world.”

Probably the most interactive of the childhood homes on this list, Shakespeare’s birthplace in Stratford-upon-Avon has been welcoming visitors for over 250 years. Not only does visiting this former residence allow you to tour the home where Shakespeare was born, raised and married, you can also see his plays brought to life by the museum’s very own troupe of professional actors. Daily performances by Shakespeare Aloud! take place at the historic landmark, and you can even join in with the actors by requesting an except from your favourite play to be performed.

Stab Binding: 5 Things to Know About This Classic Bookbinding Technique

Robyn @ Paperblanks - February 18, 2016 2
The backbone of our journals and books is a Smyth sewn binding. Widely recognised as the highest-quality binding available in today's market, Smyth sewn refers...