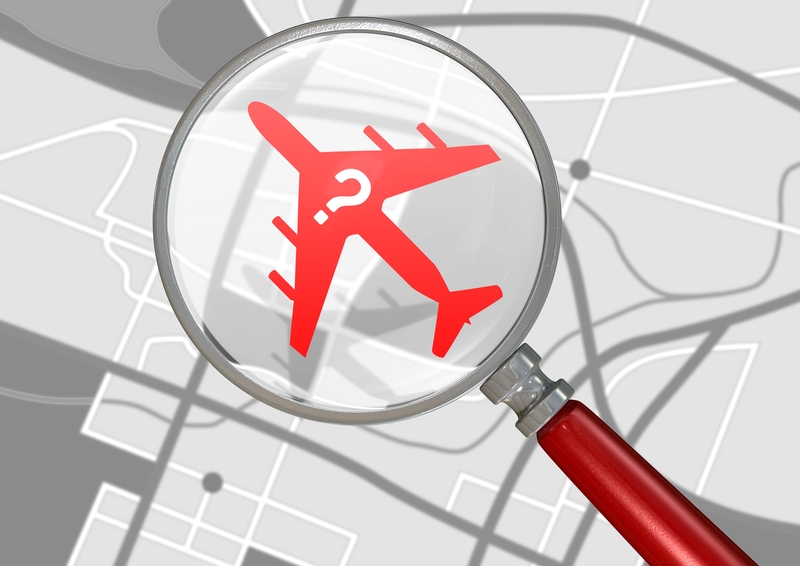 Today marks the 115th anniversary of Antoine de Saint-Exupéry’s birth. The French writer, aviator and all-around adventurer famously disappeared under mysterious circumstances during the Second World War. A highly accomplished pilot, there was speculation that he was suffering from depression and possibly at risk of being taken off active duty, but it was still a shocking surprise when he vanished without a trace during a reconnaissance mission in 1944. News of his disappearance made international headlines, as the French national hero was already well-loved for penning the novella The Little Prince and his memoir Wind, Sand and Stars. At the time, an unidentifiable body wearing a French uniform was recovered and buried as Saint-Exupéry.

However, the intrigue surrounding his disappearance only grew in the decades that followed, with numerous recovery efforts being undertaken. His bracelet was notably found by a fisherman in 1998, an already emotional event heightened by the fact it was found so far off his intended course, fueling speculation he had been shot down. Between 2000 and 2004 pieces of his plane were recovered, and in 2003 a journalist tracked down former Luftwaffe pilot Horst Rippert, who believed he had shot down the author, though no official documents exist to verify this claim. Most evidence suggests that he was killed when his plane crashed over the Mediterranean in 1944 but unless his body is found the Saint-Exupéry mystery will remain the stuff of legend.

Celebrating the adventurous life of Saint-Exupéry got us thinking about other writers who have left us guessing about their whereabouts. From the presumed dead to the found alive, these public figures have engaged the imaginations of many through the real-life mystery stories they lived.

Agatha Christie is one of the rare instances where her missing persons case was technically solved, in that she returned home, but was never explained. She famously went missing for ten days in 1926 during a period of extreme marital distress. Her sudden disappearance captured the world’s attention, with the English Home Secretary William Joynson-Hicks and even Sir Arthur Conan Doyle getting into the search efforts. However, she turned up on her own at a health spa, divorced her unfaithful husband, continued to write bestsellers and never once let it be known where she had gone.

The story of Solomon Northrup has recently come back to the cultural forefront with the success of the film Twelve Years a Slave. Telling the unbelievable true story of a free man sold into and eventually escaping from slavery, the movie barely touches on the mysterious end to his life (the update appears over the end credits). After Northrup was reunited with his family he wrote his memoirs (which would become the aforementioned film) and lectured on slavery for members of the abolitionist movement. At some point during one of these lecture tours to Canada, he went missing. Where he went has been up for debate since that time, with the most popular rumour being the heartbreaking speculation that he was recaptured and sold back into slavery. However, given Northrup’s age at the time this seems unlikely, and later statements by those who knew him suggest that his fame went to his head, with Northrup becoming “a worthless vagabond” who likely disappeared during a drinking binge. Whichever ending you wish to believe, there has never been a definitive answer and it is likely the story as portrayed in the 2013 film is the one that will endure.

Connie Converse is an example of a writer whose name may never have become known without a disappearance adding a sense of mystique. Converse was an active singer-songwriter in New York during the 1950s but found it difficult to attract much interest in her music, despite a brief appearance on “The Morning Show” with Walter Cronkite. In 1974 she wrote a series of goodbye letters to her family and friends and drove her Volkswagen Beetle off into the wild blue yonder. She likely would have remained a footnote in Cronkite history if it wasn’t for Gene Deitch, the animator and amateur recording engineer she worked with back in the mid-1950s. In 2004 he played one of Converse’s songs on a radio show and, from there, interest piqued in this unknown, vintage recording. Since then, two albums containing Connie Converse’s songs have been released and, though unlikely, it remains possible that she is out there listening to them, smiling. 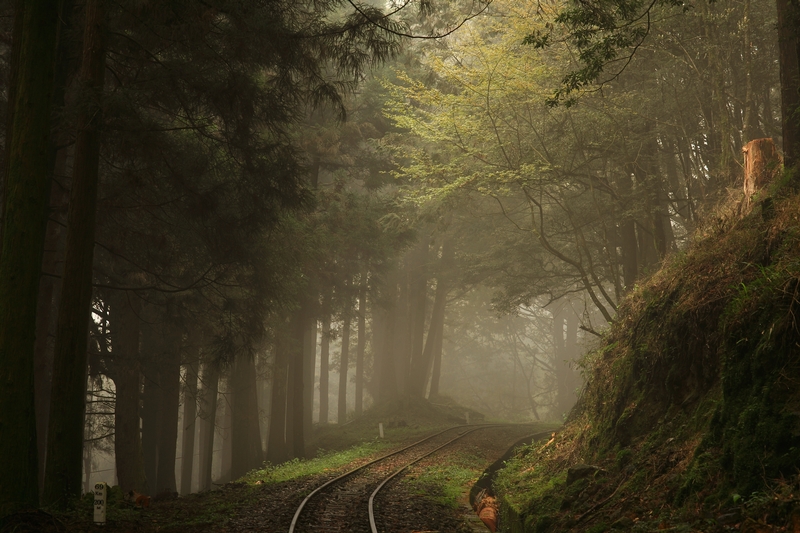 Like Saint-Exupéry, Ian Mackintosh is a writer whose death by plane crash can be assumed, but has never actually been verified. This Scottish naval officer and writer of the “Sandbaggers” television series went missing when the light aircraft he was travelling in vanished over the Gulf of Alaska. Despite the plane having sent out a distress signal and extensive search operations, no trace of the plane nor its passengers has ever been found.

During preparations for filming the 2013 television movie “Fjällbackamorden – Strandriddaren,” Swedish director and screenwriter Daniel Lind Lagerlöf disappeared. After two days of searching turned up no trace of him, it was presumed he must have slipped on some rocks and been pulled out to sea. However, with no witnesses or evidence, he is officially listed as missing since 2011 and has not been declared dead.

Khachatur Abovian, the 19th-century Armenian writer, is one of the “disappeared.” A national public figure and advocate for modernisation in Armenia, Abovian went missing during an early morning walk in 1848 but it wasn’t until a month later that he was officially reported missing by his wife. Numerous theories have popped up attempting to explain his disappearance, from suicide to murder by foreign enemies to being exiled to Siberia, but there has been no definitive answer as to where Abovian ended up that morning.

As with Lagerlöf, the general consensus surrounding the possible whereabouts of the American poet Craig Arnold is that he likely fell victim to the natural ruggedness of the terrain he was visiting. At some point during a solo hike on the small Japanese volcanic island Kuchineorabujima, Arnold disappeared. And just like Lagerlöf, search efforts proved futile and we are left to assume that he must have fallen to his death.

Like Connie Converse, the American poet Weldon Kees had talked to family and friends about taking off, and even about his one-time urge to jump from a bridge. However, in the days leading up to his disappearance he was more hopeful, discussing job offers and wanting to go to Mexico. So, despite his issues with bipolar disorder and barbiturate addiction, it still came as a shock when his car was found on the north side of the Golden Gate Bridge with the keys in the ignition. Other than his deserted car, no trace of Kees has been found since that fateful day in 1955. 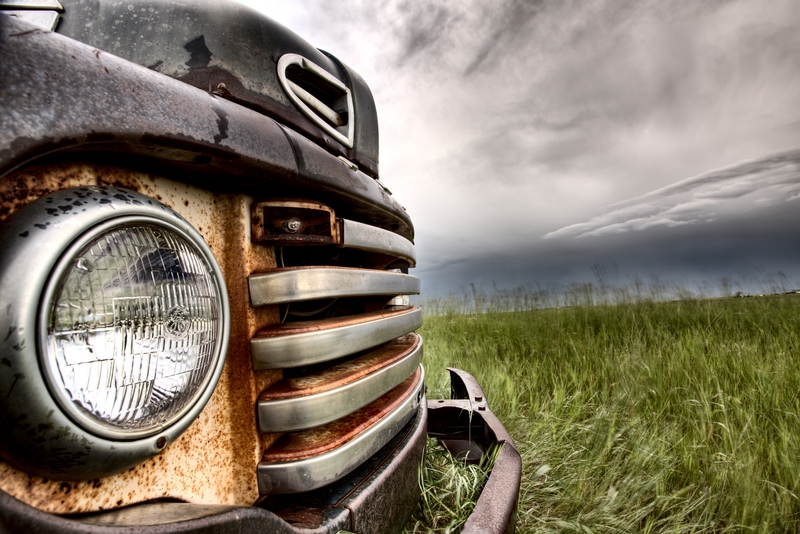 Andrea @ Paperblanks - October 29, 2020 0
There is magic and a quiet sense of tranquility in Anja Jane’s work. The Vancouver-based artist has translated her deep connection to Mother Nature into intricate...