If you’ve ever watched Antiques Roadshow, you’ve no doubt taken a closer look at your own furniture and artworks and wondered whether they could hold hidden riches. And while stories of people finding forgotten masterpieces behind a wall or in a yard sale picture frame are rare, the idea of it happening to you is nevertheless fascinating.

Recently, an Italian factory worker discovered that the old painting that had hung on his wall for years was actually a Gauguin with an estimated worth anywhere between $13 and $42 million. Inspired by this find, we’ve taken a look at some other miraculous discoveries. Here are five recovered masterpieces that rocked not only the art world, but the lives of their discoverers, too.

In 1975 a Fiat factory worker bought two paintings at an auction held by the Italian national railway in Turin. Paying 45,000 lira (about $500 today), he walked away with two paintings – one still-life and one featuring the image of a woman relaxing in her garden. For nearly forty years these paintings hung in his home, even making his post-retirement move to Sicily, but as much as he enjoyed the sight of the paintings it wasn’t until very recently that he realised their true worth.

Last year the man’s son, an architecture student, was browsing through an art book and came across a familiar sight while studying the particular style of the painter Gauugin. After doing some research and contacting police, it was confirmed that the two paintings were, in fact, stolen masterpieces. The piece that tipped off the son is actually a Paul Gauguin still-life dating from 1869, with an estimated value between $13 and $42 million. The second painting, Pierre Bonnard’s La Femme aux deux fauteuils, is believed to be worth an additional $900,000! Because the paintings were stolen, efforts are underway to locate the closest living heirs of the original owners. But as the search continues to lead only to dead ends, it is looking more and more likely that the lucky Italian retiree will end up with the paintings.

Ten years ago painter Rick Norsigian went to a yard sale in Fresno, California and bought a box of dusty glass negatives for $45. Though the sellers didn’t see much value in the items, Norsigian believed them to be something special, though certainly he could never have dreamed just how special his find truly was. The photos, taken between 1919 and the 1930s, are the early work of famed photographer Ansel Adams. Adding to their rarity is the fact that these negatives were believed to have been destroyed in a fire in 1937. Appraised at $200 million, the photos have been displayed at art dealer David W. Streets’ Beverly Hills gallery since their discovery.

This month a pristine Paul Cézanne watercolour, not seen in public since 1953, is expected to fetch up to $20 million at auction. The late 19th-century work on paper was missing for decades before it reemerged from the collection of a Texas doctor after his death. The piece had been in the man’s family for eight decades, so it’s unlikely any members knew just how important (and expensive!) the artwork truly was. With the upcoming sale, however, there will be no question left as this work will be greatly sought after by art aficionados and collectors. 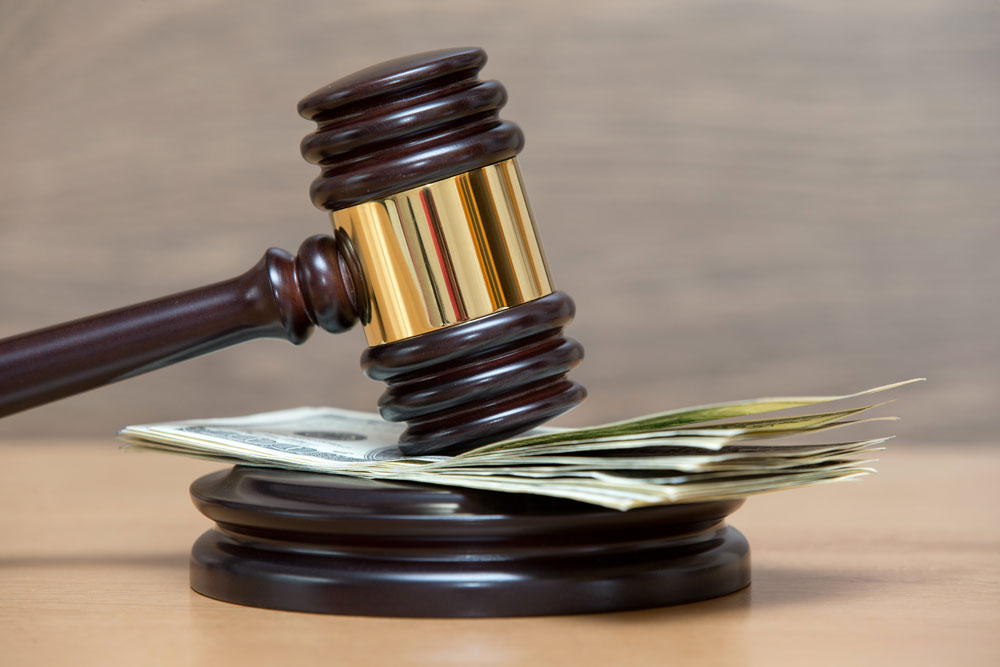 Sometimes, when purchasing a house, buyers will pay a little bit extra for a particular appliance or piece of furniture that they’d really like to keep. But when Thomas Schultz and Lawrence Joseph bought a house in 2007, not only did they get a new home, but a massive collection of rare and valuable artwork. Their decision to add $2500 to their purchase of little-known Armenian-American painter Arthur Pinajian’s cottage was a lucky one, as Schultz and Joseph’s new art collection has been valued at a remarkable $30 million! Though the duo have confessed to not being “big art people,” they are now no doubt two of the biggest fans of the late Pinajian.

The jury is still out on this one, but if a painting recently found in a Scottish farmhouse is authenticated as being a genuine Da Vinci, the family who owns the work stands to earn over $150 million on its sale. Thought to be a 500-year-old painting of the Madonna and child, the possible Da Vinci was given to the McLaren family as a gift in the 1960s but its potential value has only recently been discovered as the family sought to have it appraised. Certain telltale signs point to its authenticity, including aspects of the figures’ hairlines, shoulders and toes that closely resemble other Da Vinci characters (especially Madonna of the Rocks and a traced figure in The Last Supper). Experts at the Hamilton Kerr Institute at the University of Cambridge plan to have the work conclusively dated by next year, so you can bet the McLaren family will be waiting with bated breath until the ruling is made.

What would you do if you discovered a masterpiece in your own backyard?

Robyn @ Paperblanks - September 4, 2014 0
August 9th was the 160th anniversary of the publication of Henry David Thoreau's Walden, the celebrated transcendentalist's ode to living in the natural world....