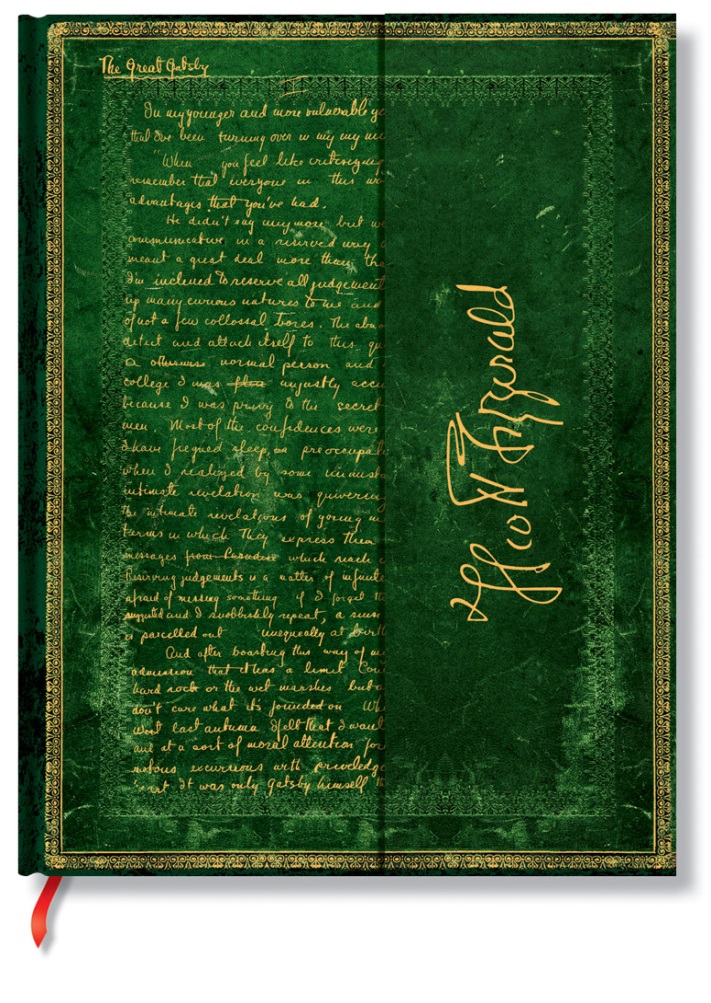 Robyn @ Paperblanks - December 23, 2013 4
In a September edition of Beautiful Bookstores we asked the question, "Is Polare Maastricht the most beautiful bookstore in the world?" While many readers...