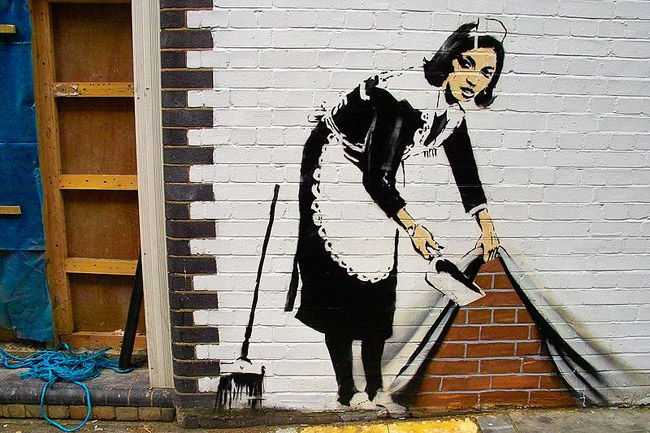 Marshall McLuhan once said “Art is anything you can get away with.” While I’d never pretend to fully understand anything McLuhan has said, it’s interesting to consider this quote in terms of “Street Art” – an art movement that, in most cases, is a form of illegal vandalism. (A lot of these artists are certainly “getting away with it.”) And while we at Paperblanks are very much steeped in the art and artistic movements of the past (or, at least, eras where there’s no longer any debates about the works’ legitimacy!) we also would never want to be accused of close-mindedness or philistinism!

What’s interesting is that the Street Art movement has been getting a lot of publicity lately. It was the subject of arguably (and I will argue it!) one of the best movies from last year, the documentary Exit Through the Gift Shop; and it was the subject of a prominent art exhibition – the “Art in the Street” exhibition – in LA last month. The show’s curator, Aaron Rose, points out, in an article about the exhibition by the LA Times, that “Just five years ago, street art was an underground thing, very renegade.” But now, he says, “it’s an established art movement.”

And there’s the discussion that comes with this publicity! In the comments section of the same LA Times article, one commenter, a full-time artist himself, wrote that he has to “fight every day to keep the graffiti off of [his] building” and concludes “Vandalism as art? Yeah, I guess so. Especially if it isn’t in your backyard.”

And so it goes.

The Definition of Art

Nevertheless, it’s an interesting topic to read up on and think about. One argument for the value of Street Art is that it uses the outside world as a canvas, giving a new emotional force to whatever it’s interacting with. It can provoke us in different ways that a museum-bound art piece can’t. As this very insightful blog post points out, “Would the Berlin Wall graffiti have been as important if it was displayed in a gallery instead of on the wall itself?”

Regardless, it definitely makes one think about what the definition of art is.

I’ve compiled some photos from Wikimedia Commons below. My question for you guys is: vandalism or not, can anyone argue real talent and value aren’t on display in some of these works? 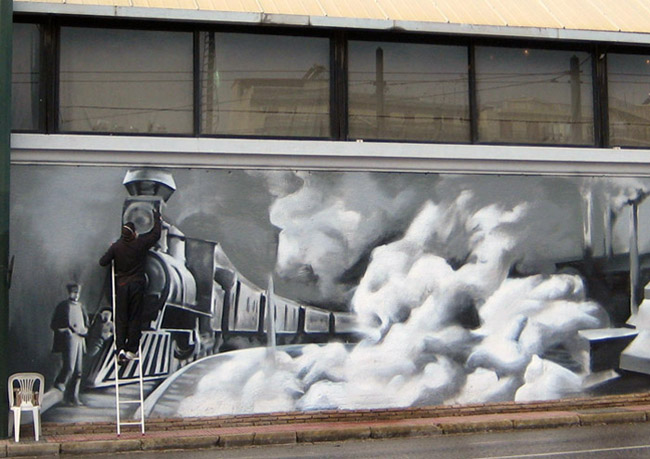 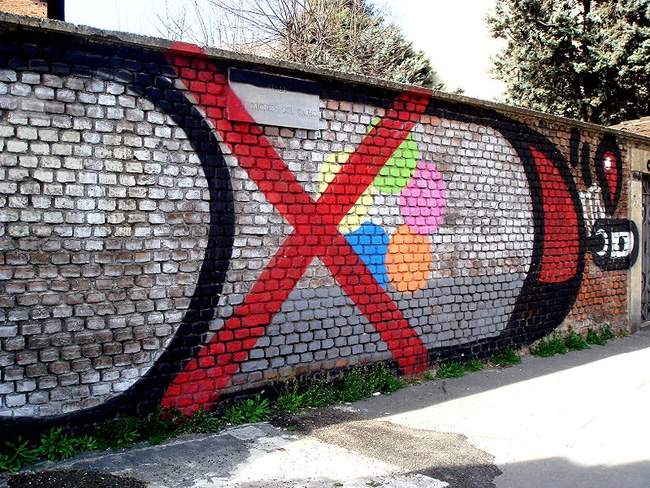 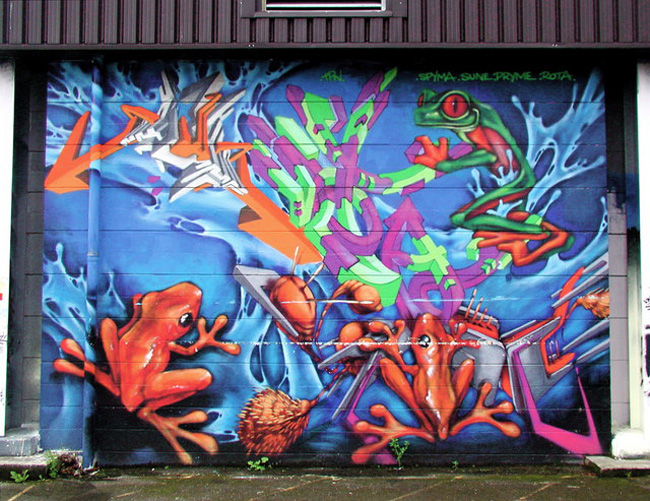 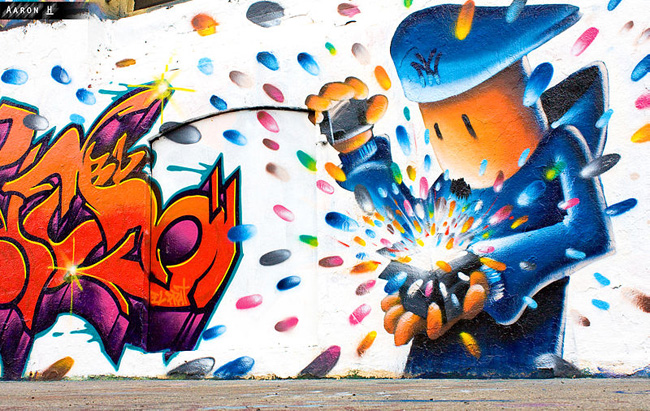 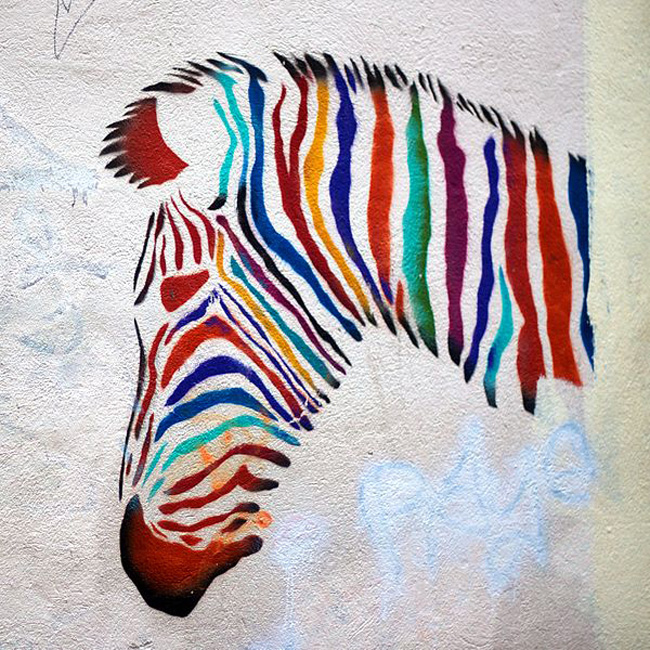 Stab Binding: 5 Things to Know About This Classic Bookbinding Technique

Robyn @ Paperblanks - February 18, 2016 0
The backbone of our journals and books is a Smyth sewn binding. Widely recognised as the highest-quality binding available in today's market, Smyth sewn refers...