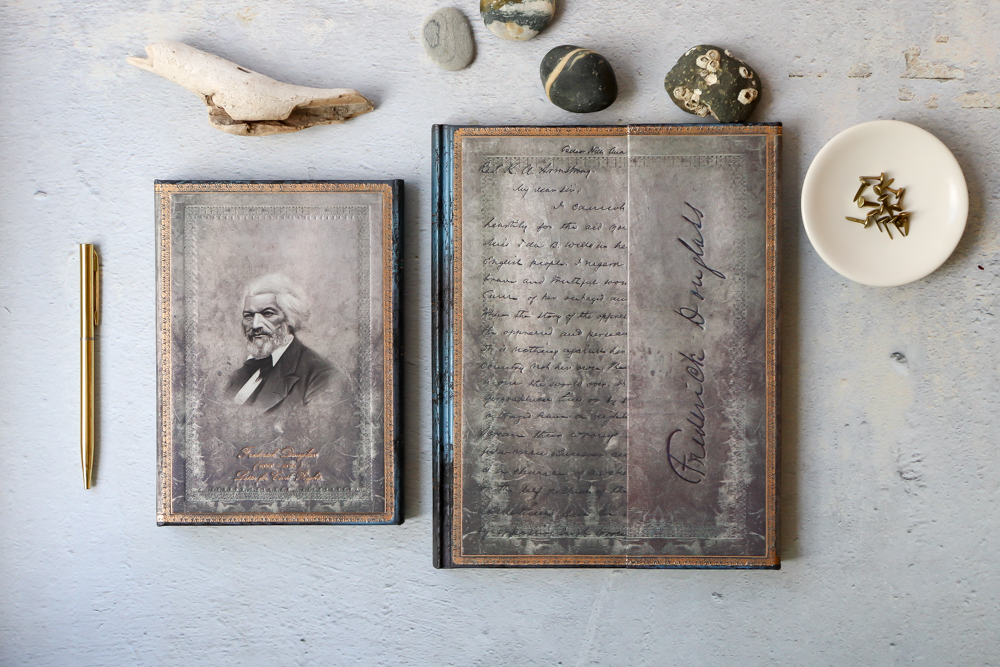 Born into slavery in Maryland, Frederick Douglass (1818–1895) became a leading abolitionist, social reformer, author and orator. He is regarded by many as the father of the American civil rights movement.

In the 1890s when Douglass was too ill to make a trip to Britain to speak on the experience of formerly enslaved people in America, he recommended noted anti-lynching activist, investigative journalist and educator Ida B. Wells (1862–1931) to take his place. Like Douglass, Wells was born into slavery, though she was freed by the Emancipation Proclamation during the American Civil War. Douglass wrote letters of support and introduction for Wells, including the one reproduced here in which he praised Wells as a “brave and truthful woman.”

Douglass and Wells are two of the most revered leaders in African American history. With this letter, housed in the Schomburg Center for Research in Black Culture at The New York Public Library, we celebrate their legacies of combating racial discrimination and violence.

The letter can now be viewed in person as part of NYPL’s new Polonsky Exhibition of The New York Public Library’s Treasures. We are honoured to partner with the Library to bring this fascinating document to our Paperblanks collection as the latest release in our collaborative collection.