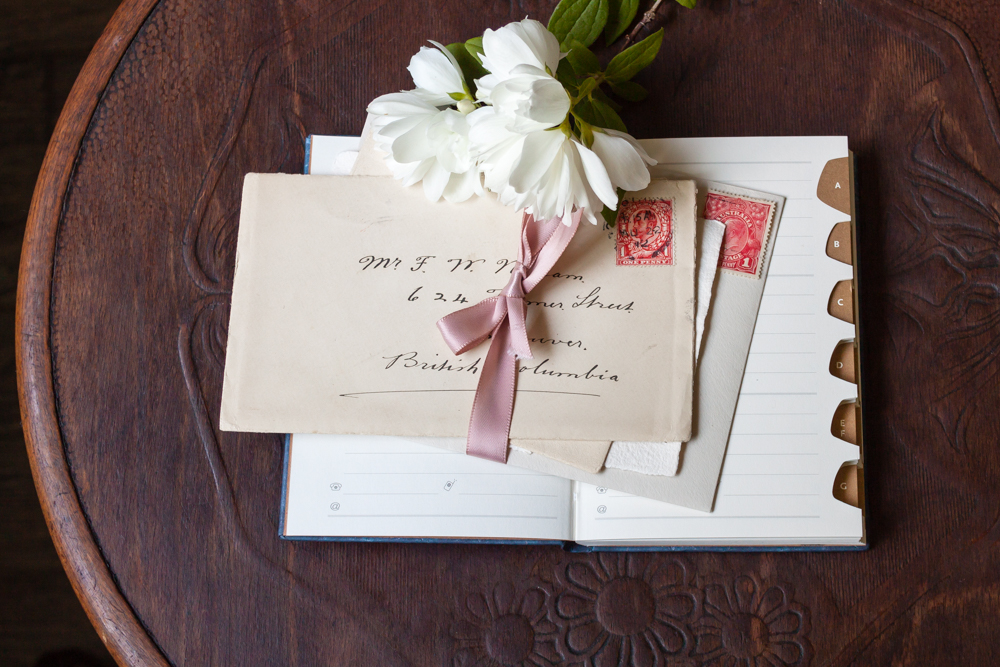 Today is Ballpoint Pen Day, and to mark the occasion we want to share some stories of pen pals who corresponded for decades, faithfully keeping in touch even with the length of time it took for snail mail to arrive. As you probably know by now, at Paperblanks we have a passion for paper and we cherish handwritten notes. But most importantly, we love hearing stories of strong ties and lifelong friendships that withstand distance and the passing of time.

We recently came across the story of Jill Stretton and Cathy Alexander, two women who became pen pals in 1950 and for 70 years have written letters to each other from their homes in Australia and Scotland, respectively. Inspired by their story, we set out to find other fascinating stories of relationships that became stronger thanks to handwritten notes travelling across the world.

Camille and Stefany were born eight days apart, one in France and the other in Canada. They became pen pals through a school program when they were both 13 years old. “My French teacher at the time [who happens to be part of Camille’s extended family] organised a pen pal activity with Camille’s school in France,” says Stefany. “We all were assigned a pen pal and I got Camille. She later told me that my teacher arranged for us to be paired together because the teacher liked me so much (I guess I was a good student lol) and she thought Camille and I would get along.” Now in their mid-twenties, they have managed to visit each other a few times over the years, and Stefany even travelled to France in 2019 to be Camille’s bridesmaid. Although their communication is mostly through email and text now, they still keep a binder of handwritten notes from the last decade.

Zaharoula had always enjoyed corresponding with pen pals and maintained friendships with several of them through her teen years. “What a fond memory, so many stories with a lot of pen friends. I met some of them and I had great moments with them for many years,” she says. In 1990 she began corresponding with Hossam and the two kept in touch. They have been married for 26 years now and have two beautiful daughters together.

Janet and Maree became pen pals five decades ago when they were ten years old. Janet discovered a magazine with a pen pal section for children, and that’s how their correspondence began. In 51 years they have never met in person, but their friendship has only grown stronger over the decades. Janet has a ruler at her work desk that Maree sent when they were children, and Janet uses it to this day. They still write letters and they FaceTimed for the first time during lockdown, providing each other with welcome company. Just before last Christmas, Maree sadly lost her husband and messaged Janet about attending the funeral virtually. “It was a privilege to have been invited and to see the chapel and their large circle of friends and family,” says Janet. “I think we will be in touch forever. I hope so.”

We certainly hope so too.

We’d like to hear your story. Do you have a pen pal or someone with whom you have kept in touch for many years through handwriting notes and postcards? Let us know in the comments section.

Writing Wednesday: 11 Great Quotes About Creativity from our Favourite Writers