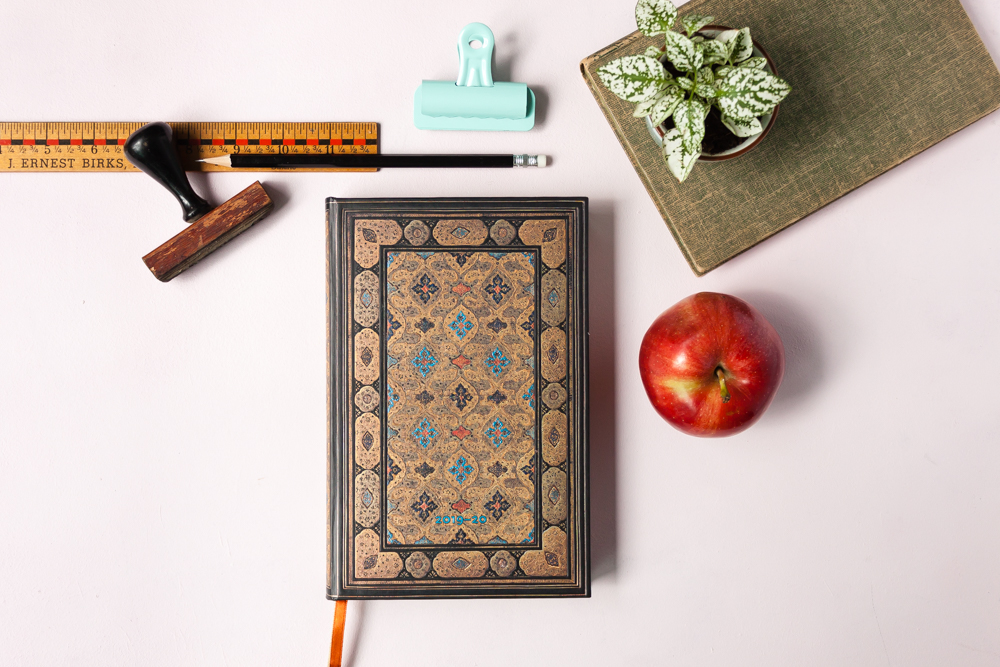 “Education is not the learning of facts but the training of the mind to think.”

Albert Einstein is famous for being one of the greatest minds of our time. Pioneering numerous discoveries in physics including the theory of relativity, and the most famous equation in history, E=mc2, Einstein is undoubtedly a world-famous icon.

There are a number of myths surrounding the beginning of Einstein’s career, including that he performed badly in school, particularly in mathematics and science. He was undeniably a passionate scientist from an early age; however, he pushed against traditional school structures and his work suffered as he skipped class to spend extra time doing what he loved in the lab. 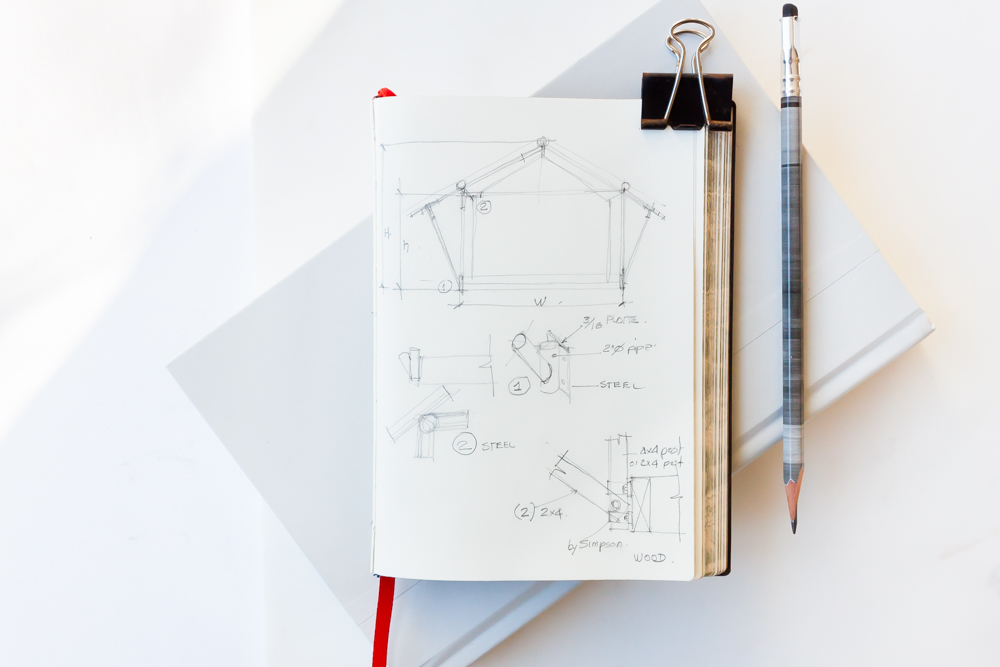 By his mid-twenties, Einstein appeared to be far from successful. After university, Einstein worked as a patent clerk, having been passed up for the role of a lab assistant.

The young Einstein still found time for his passion and during this time he experienced what went on to be described as his “miracle year.” In 1905 a 26-year-old Einstein published four extraordinary papers that would radically transform our understanding of the universe.

Perhaps all these occurrences helped Einstein gain his strong philosophies on education and his belief that ultimately each of us holds the key to our own success. We’ve put together a selection of some of Einstein’s best words on the topic for some inspiration for back-to-school.

“Education is what remains after one has forgotten what one has learned in school.”

“I have no special talent. I am only passionately curious.”

“It is the supreme art of the teacher to awaken joy in creative expression and knowledge.”

“Intellectual growth should commence at birth and cease only at death.”

“Information is not knowledge.”

“Do not worry about your difficulties in mathematics. I can assure you that mine are still greater.”

“Everybody is a genius. But if you judge a fish on its ability to climb a tree, it will live its whole life believing it is stupid.”

“Overemphasis on the competitive system and premature specialization on the ground of immediate usefulness kill the spirit on which all cultural life depends, specialized knowledge included.”

“When I examine myself and my methods of thought, I come to the conclusion that the gift of fantasy has meant more to me than any talent for abstract, positive thinking.”

“Learn from yesterday, live for today, hope for tomorrow. The important thing is not to stop questioning.”

“If you can’t explain it simply, you don’t understand it well enough.”

Writing Wednesday: 7 Reasons to Journal from the Pros

Robyn @ Paperblanks - November 26, 2014 0
We know that keeping a journal can be a very private endeavour, one that helps you truly understand yourself. But can it actually help...