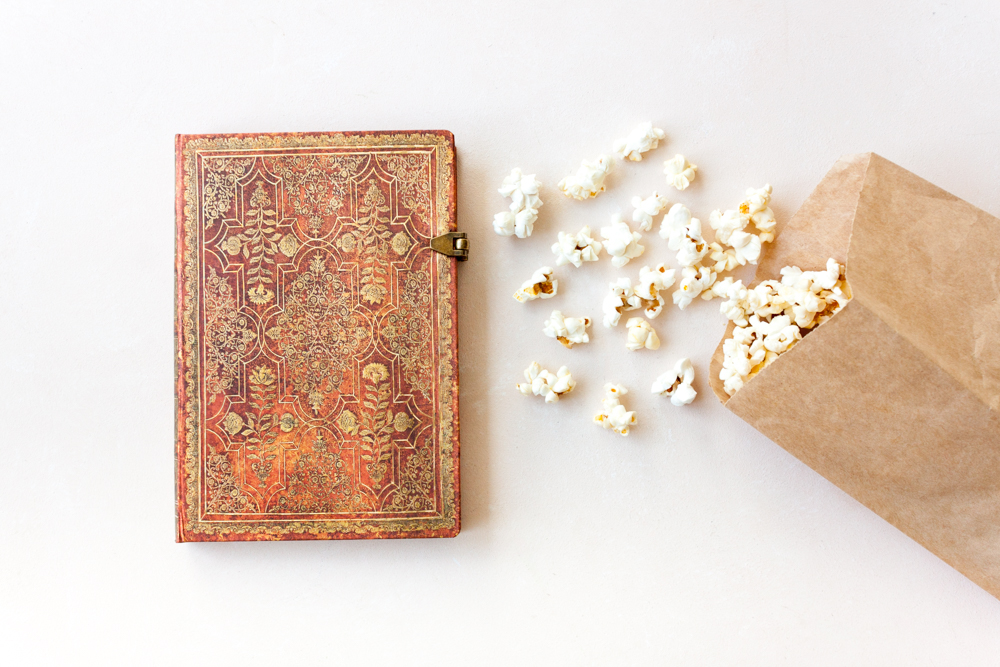 Writing Wednesday: Advice That Will Help Get You Through NaNoWriMo

Robyn @ Paperblanks - November 9, 2016 0
Writing a novel in thirty days is an entirely different endeavour than simply writing a novel. In order to accomplish the goal of 1557...