Endpaper: The Paperblanks Blog
Home Our Products Travel to the Ancient World with Our Early Cartography Journals 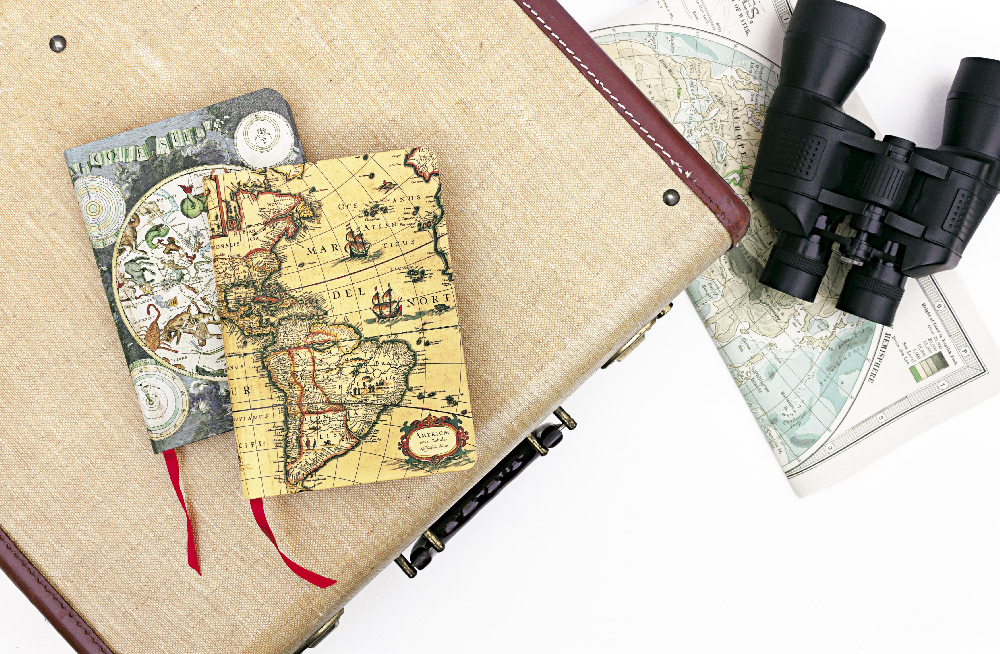 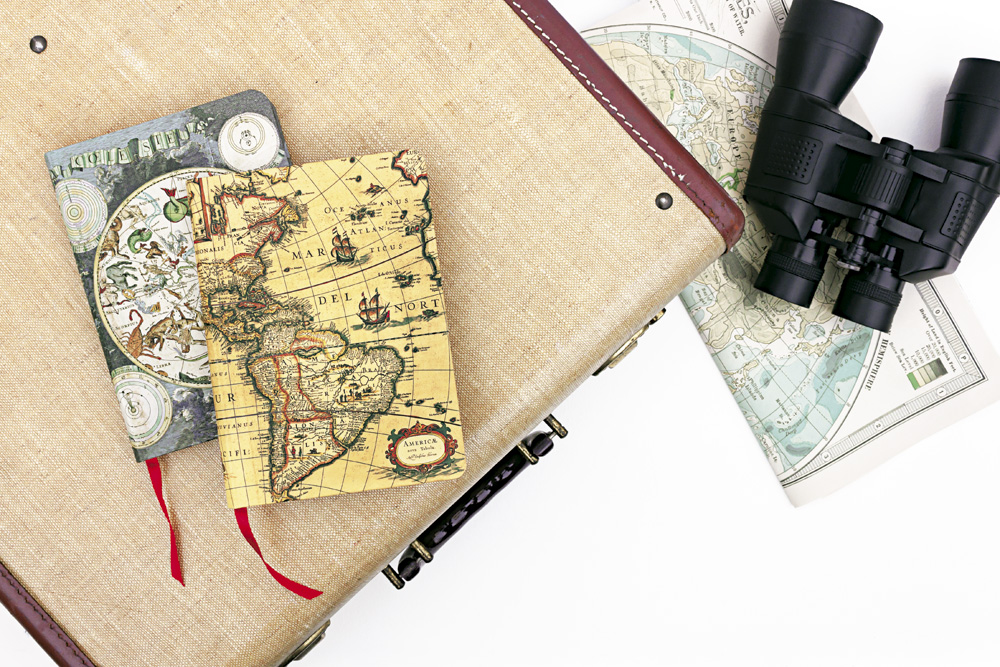 It’s been more than twenty-five years since we began the Paperblanks journey. Recently, to commemorate our quarter-century milestone, we looked back to the early days of our history and selected one of our original series to be re-released as a new retrospective edition.

First introduced in 1994, the Early Cartography series included reproductions of four spectacular maps produced in the Dutch Golden Age, a period of the Netherlands’ dominance in seafaring, trade, science, military and art. With this new Early Cartography release, we are bringing back into the spotlight the skill and imagination of two of those 17th-century Dutch cartographers.

During the 1600s, this region of Europe was experiencing a cultural and economic boom largely spurred on by the Dutch expansion overseas. Enthusiasm for geography was felt across the whole of Dutch society. In this environment, mapmaking took on a greater artistic and decorative character. Cartography was now not only a source of essential practical tools; it was also a form of art that fused together scientific knowledge, accurate representation, æsthetic appeal and an individual mapmaker’s creative expression. Distinguished artists, engravers, typographers and publishers put the cities of Antwerp and Amsterdam on the cartographic map. 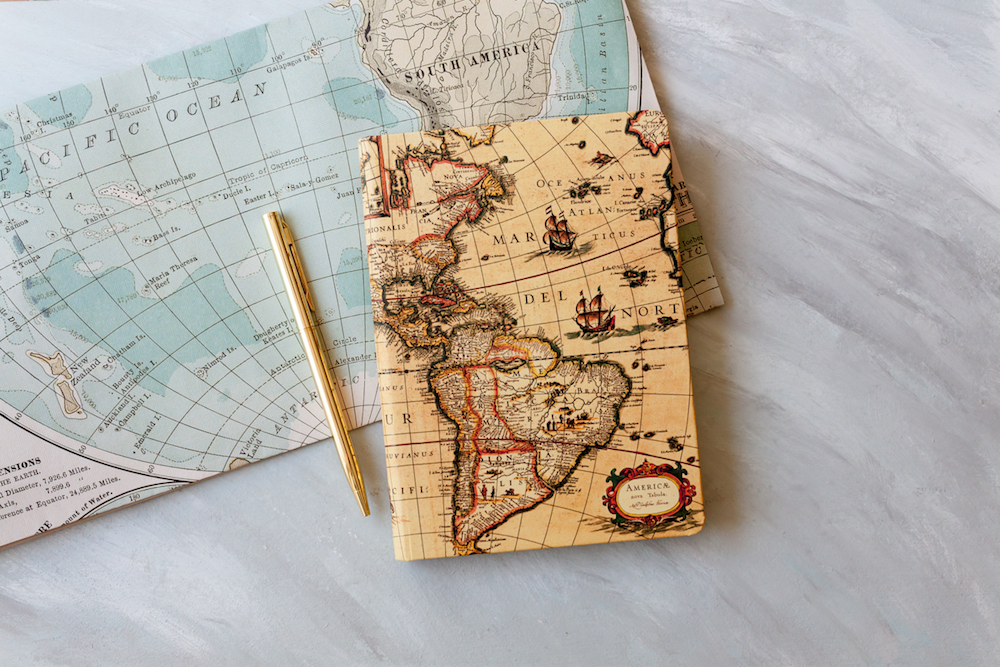 In the early 17th century William Blaue, an Amsterdam-based mapmaker and publisher, set the standard for mapmaking quality. Featured on this Western Hemisphere cover is his Americæ Nova Tabula, a realistic rendition of the outline of the Americas with detailed flourishes in the form of sailing ships, sea monsters and depictions of Native American life. A fine example of artistic grace and consummate skill, this map was also a reflection of the most up-to-date geographic knowledge of the time. 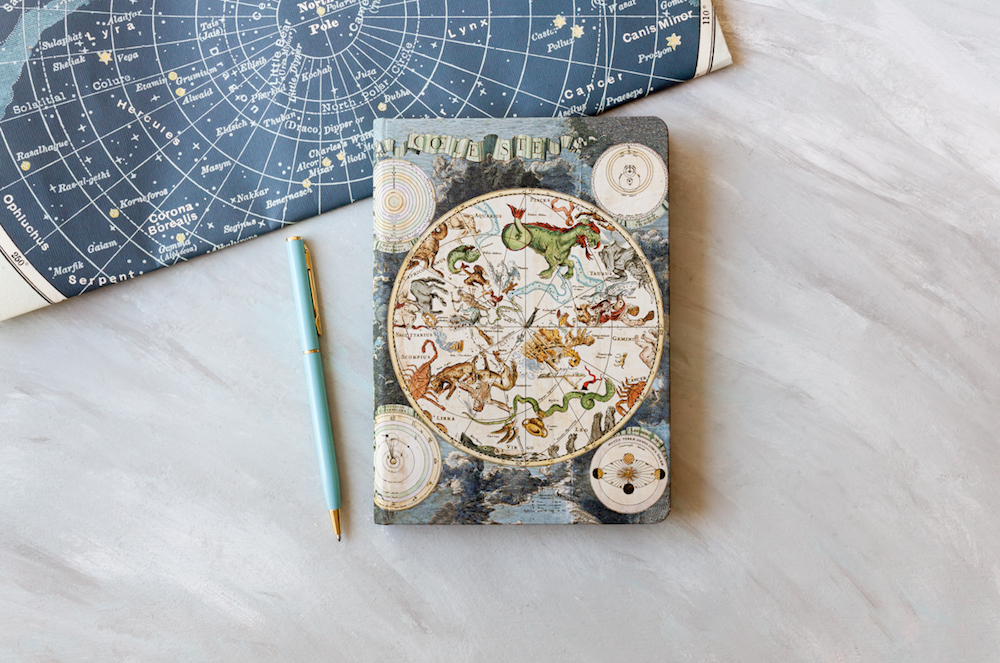 For our Celestial Planisphere cover design we have reproduced a star chart created by Frederick de Wit, a prolific engraver and publisher of the time. His maps had a distinct decorative flair which made them very popular with the public. Populated with fantastical creatures representing the zodiac signs, De Wit’s colourful sky map is an object of great beauty, but its importance went beyond æsthetic pleasures. In a time when seafarers and scientists depended on the ability to identify stars and their position in the sky, star charts were indispensable as navigational and scientific study tools. Also depicted on De Wit’s chart are six diagrams representing different conceptions of the universe, including the Copernican heliocentric theory which wasn’t widely accepted until much later. 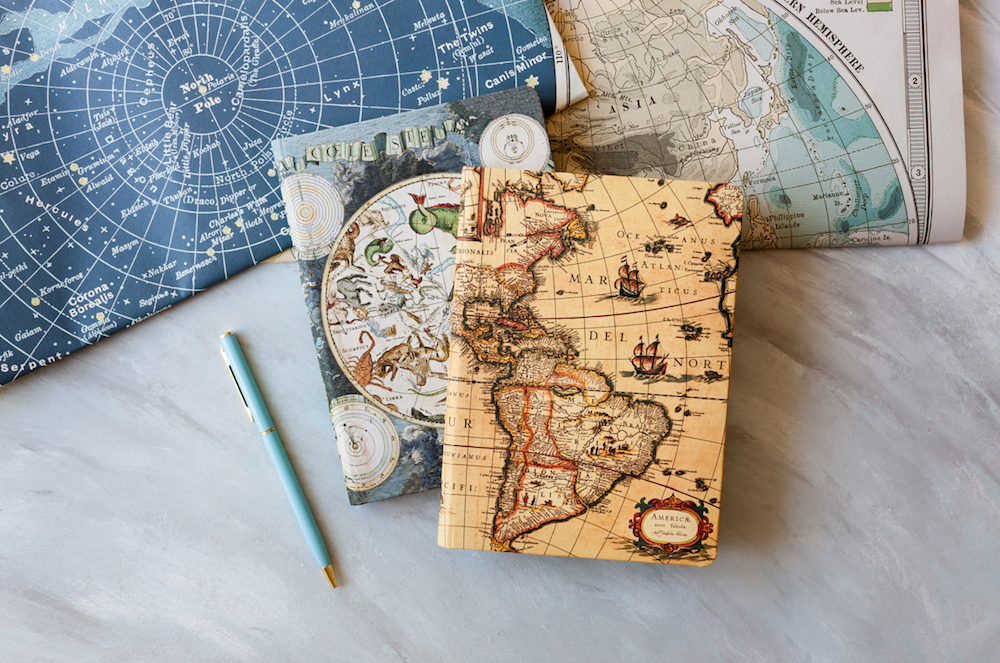 During the Dutch Golden Age, the best cartographers succeeded in creating maps equally able to serve a useful function and please art lovers. Along the same lines, we at Paperblanks have always endeavoured to create products that are as useful as they are beautiful. This makes our Early Cartography series re-release a fitting closure to the string of celebrations commemorating our 25th anniversary year.

Paperblanks Team - December 22, 2011 0
Philanthropy has always been a core part of the Paperblanks company ethos. Our Social Commitment blog series covers the organizations we support who are doing tangible work at a community level.