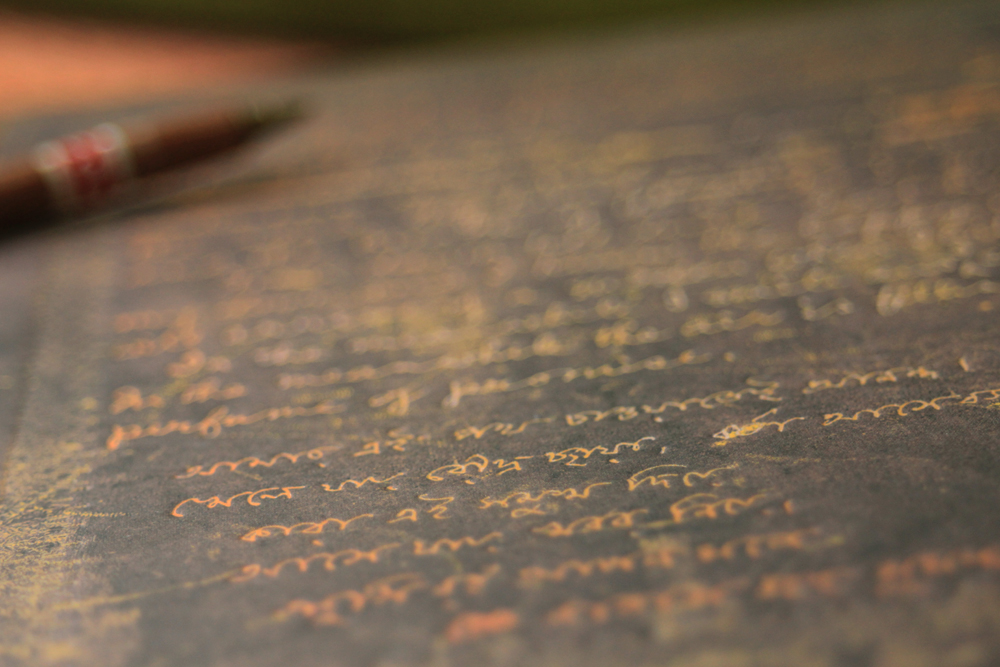 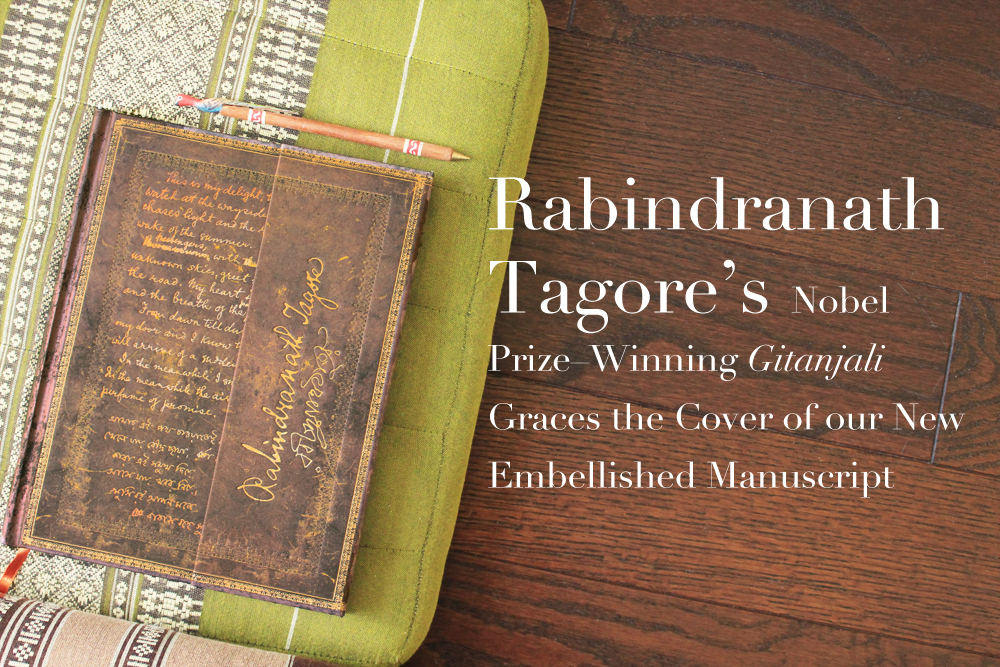 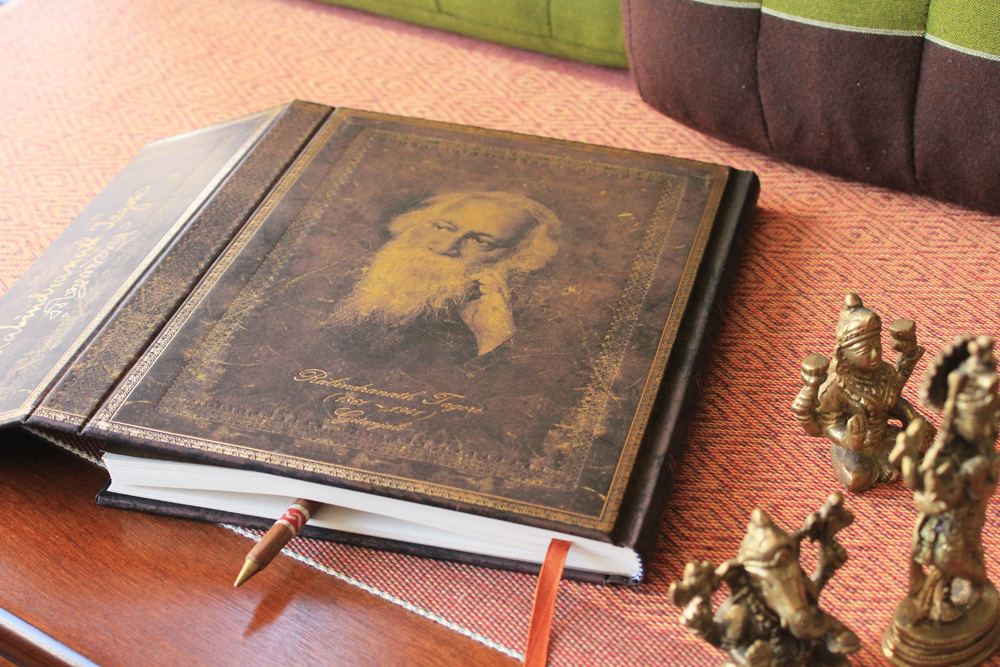 In the space where intellect and heart combine is where you will find the writings of Rabindranath Tagore (1861–1941). A Bengali polymath, Tagore reshaped his culture’s literature and music by bringing in Contextual Modernism to the traditional prose and verse structures.

By spurning rigid classical linguistic forms, Tagore was able to reach readers around the world on a level both emotional and spiritual. In 1910 he released Gitanjali, his most beloved collection of poems. “This is my delight,” writes Tagore in Verse 44, the ecstatic piece filled with both laughter and tears that is reproduced on our cover. Even in verses as short as this, Tagore was able to share his enlightened soul and impactful presence. There is little doubt as to why, in 1913, Gitanjali became the first non-European work awarded the Nobel Prize for Literature.

Today, his expressive writings continue to influence and inspire, and his legacy endures in the Visva-Bharati University in West Bengal, which he founded in 1921. 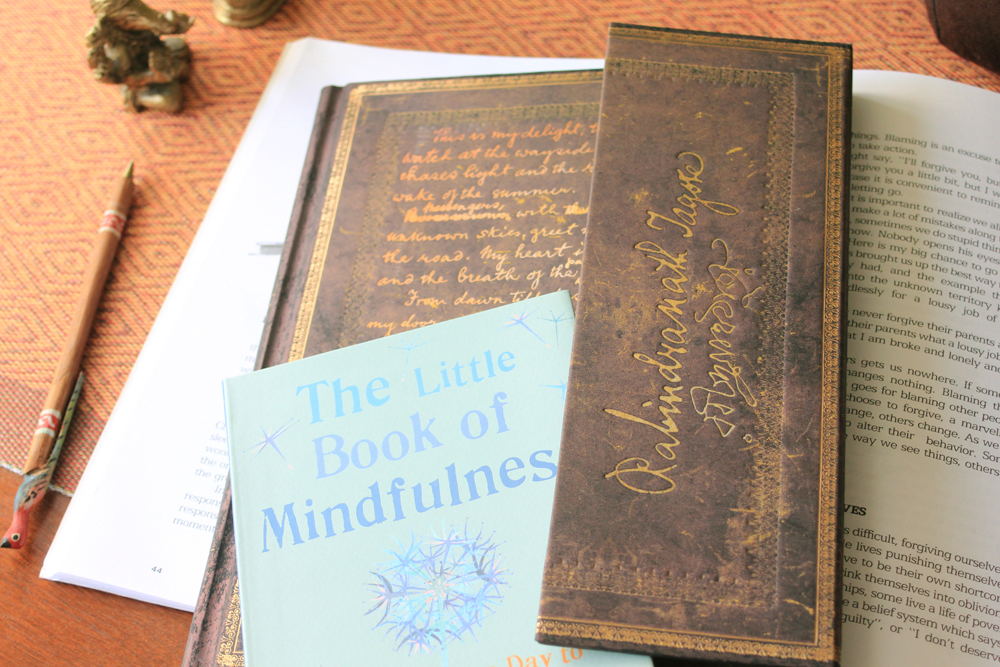 It’s a Plaid, Plaid World This Spring at Paperblanks!

Robyn @ Paperblanks - April 28, 2015 2
If you love this classic pattern as much as we do, you will go stark raving plaid for our trendy, yet timeless, Mad for...