Endpaper: The Paperblanks Blog
Home Creativity & Inspiration Writing Wednesday: Crack Up Your Readers with These 10 Tips for Comedy... 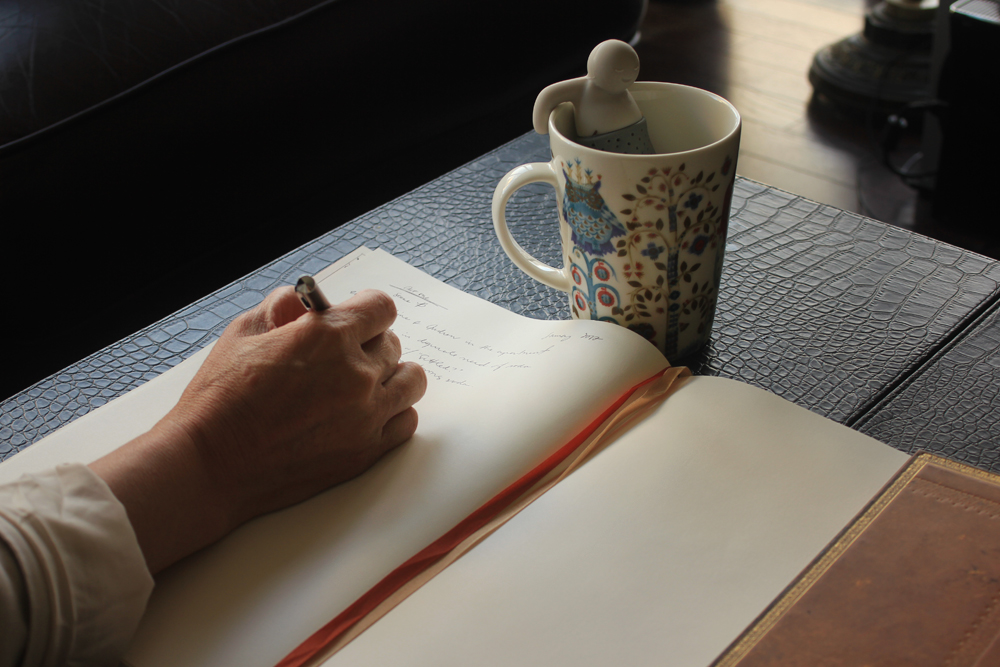 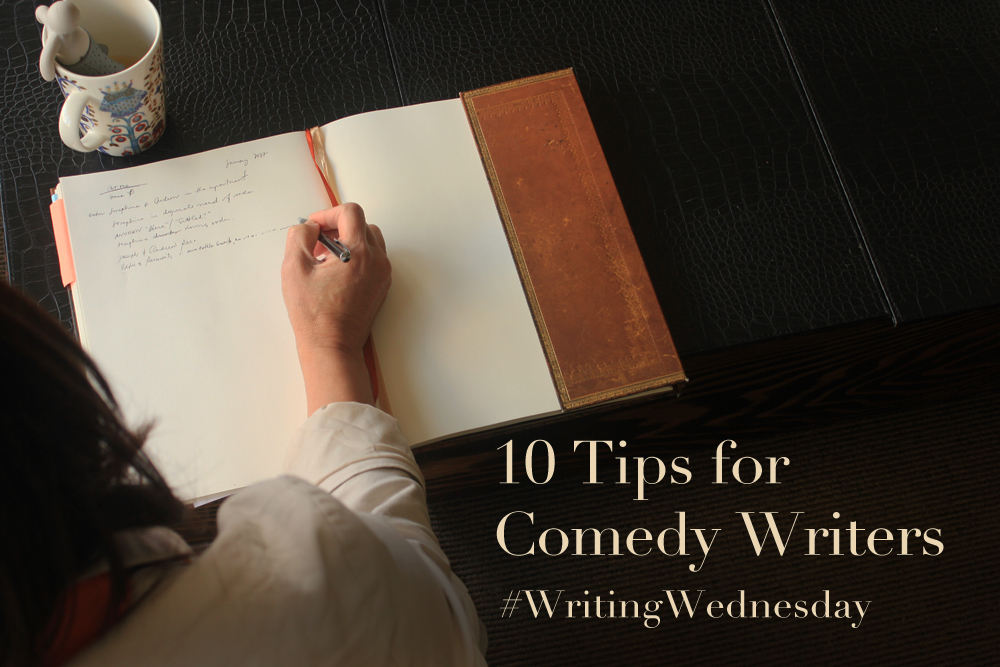 Q: What did the duck say to the bartender?

Some jokes are better than others. Whether you are aiming to write the next The Importance of Being Earnest or Blazing Saddles, or simply looking add some lighter elements to your work, trying to force something to be funny is no laughing matter. Luckily there are countless successful comedy writers out there who have learned the hard way to write a joke, and you can learn from their successes – and their mistakes.

These ten comic writers are all proven icons in their fields, so the next time you want to add some humour to your writing be sure to remember these words of wisdom.

Work in a Team or Partnership

Getting six guys to agree on what’s funny is easy. We read it aloud. If we laugh, it’s in; if we don’t, it’s out. If four guys think something’s funny and two guys think it’s not, we solve that very simply: We take the two guys out and kill ’em.

Good people make it look easy, and a lot of people want to do it because they think it looks easy. If you stick around, if you’re a good collaborator, if you’re open to new ideas and you keep trying, then you’ll find there’s a lot of different ways you can work as a writer. You can generate original material, or you can be a staff writer, or you can write about the comedy scene — all different things you might find you’re good at if you stick around long enough.

Turn the Ordinary into the Absurd

Find a subject and then look at it in a skewed or slightly odd way. For my short film Milk (produced by Arts Ed Drama School) I wondered ‘What if milk no longer contained actual milk?’ To give this a comic slant I made the person who discovers this fact, lactose intolerant. To ramp it up still further, she was on a blind date with a dairy farmer at the time.

Capture Everything and Keep Your Notes

What I do is, I collect my notes. I have about 1,300 separate files in my computer – they change from week to week, because I combine or expand files – and they are 44 years worth of collecting thoughts, notions, ideas, pieces of data, and material. Anything I think might have promise for my writing sometime in the future goes on a piece of paper, and that becomes a stack of papers, and that gets a topic title.

Keep It All in Perspective

There are a hell of a lot of jobs that are scarier than live comedy. Like standing in the operating room when a guy’s heart stops, and you’re the one who has to ﬁx it.

Hone Your Craft in Front of an Audience

Most of my comedy writing happens through improvisation on stage; doing it in the moment. Going up with an idea and fleshing it over time on stage and in front of people until it becomes a full bit.

Don’t Force a Joke, Let It Come to You

Comedy writing is taking the brief thought and going with it.

Be Honest with Yourself and the “Character” Will Follow

Advice commonly given to young comics is “be honest” and “do what makes you laugh.” I always found it a paradox. I was brought up on absurdism yet how can that go hand-in-hand with how I feel? The trick was to detach myself from my usual melodramatic, anxious self. I put on a wig, some false teeth and walked around like Rooster from the play Jerusalem. I felt stupid, silly and bizarrely free. Crucially it allowed me to be honest. It was this resignation that allowed me to firstly be funny and secondly say what I wanted. I had a “Oh, I’m that guy” moment. When you have that, the writing follows.

Who is your favourite comic writer?

6 Health Benefits of Journalling You Might Not Have Thought About

Robyn @ Paperblanks - July 27, 2017 0
We all know that writing in a journal is a great way to express your innermost thoughts. It's easy to see why keeping a...