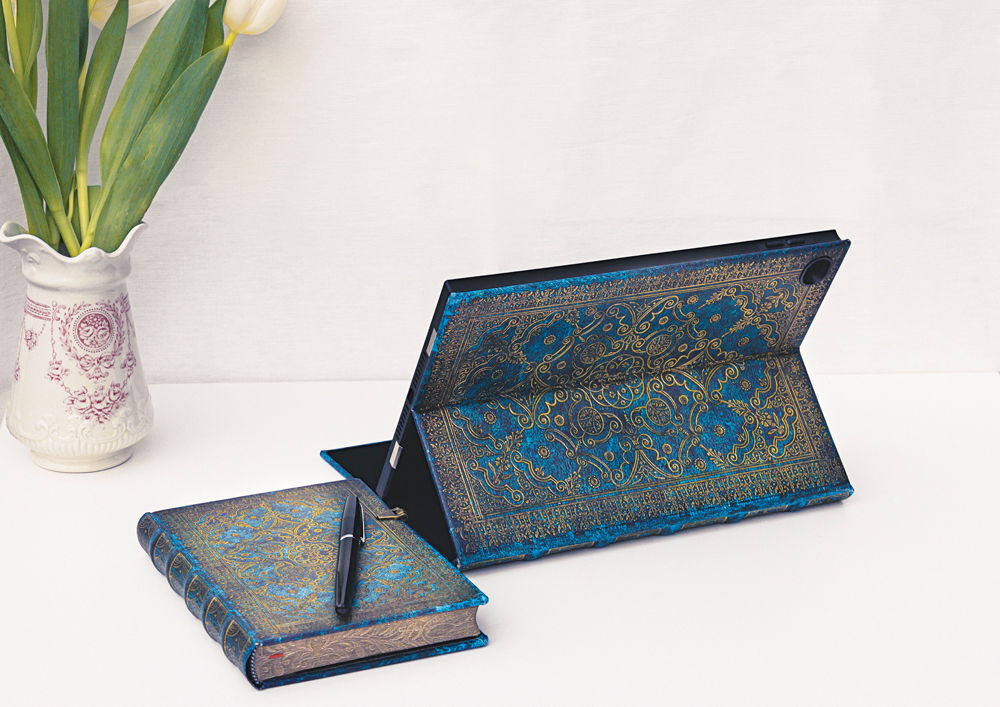 Writing Wednesday: 3 Common Mistakes All Writers Make (and how to...

Robyn @ Paperblanks - April 1, 2015 0
There's a difference between functionally writing a sentence and creatively crafting a piece of writing. The building blocks of language we learn in elementary school (e.g.,...