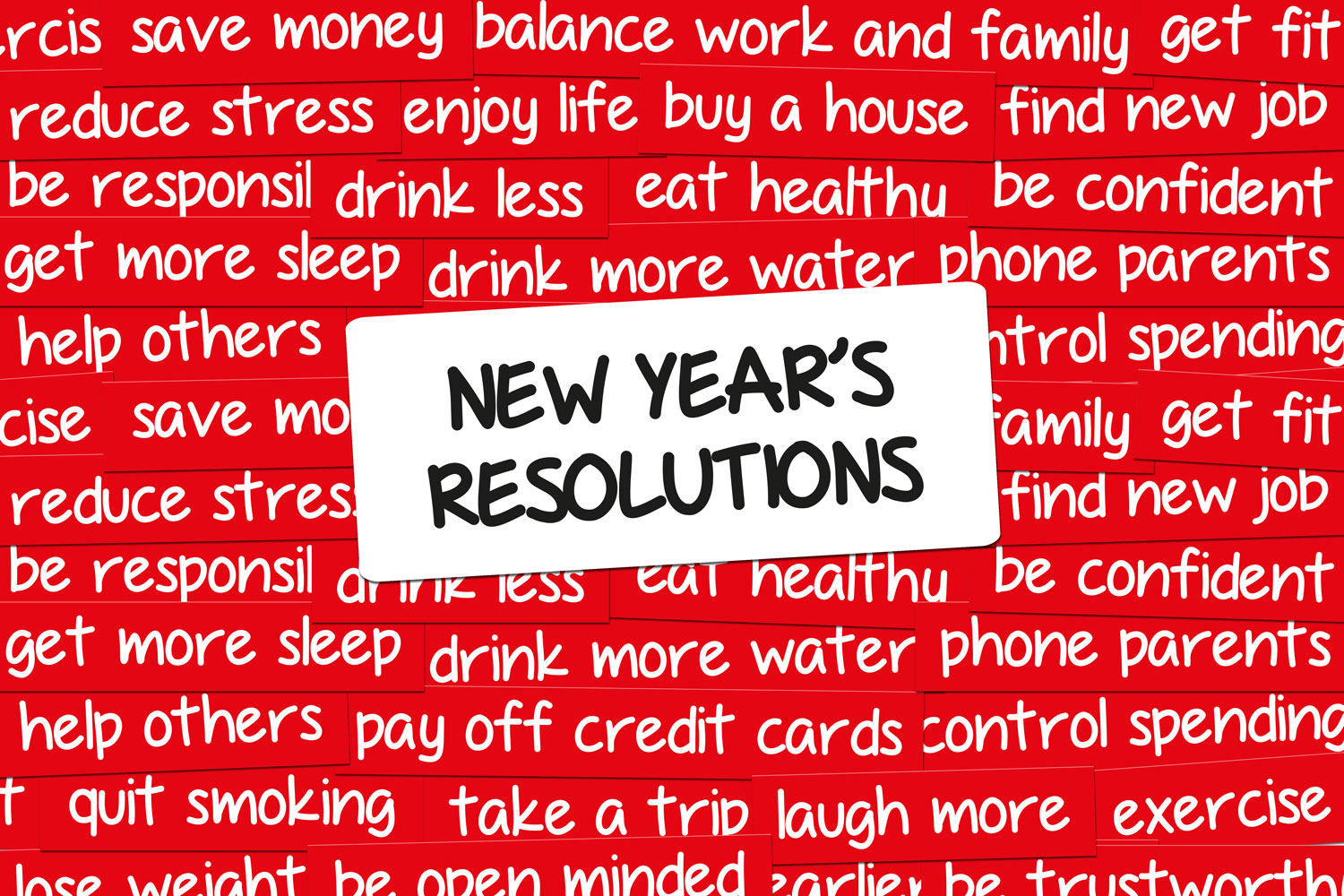 Having trouble setting some attainable goals for this new year? Feeling a lack of inspiration going into 2017? Check out these ten famous resolutions below for inspiration, or at the very least, a chuckle.

[I propose] “never to make a resolution which won’t be as important on the eighth of April or the tenth of July as it is on the first of January.”

“I made no resolutions for the New Year. The habit of making plans, of criticizing, sanctioning and molding my life, is too much of a daily event for me.”

“From New Year’s on the outlook brightens; good humor lost in a mood of failure returns. I resolve to stop complaining.”

While not technically a New Year’s resolution, this list of goals Swift wrote covers a variety of self-improvements he would like to make as he ages. For the full list, see Lists of Note.

“Not to tell the same story over and over to the same People.
Not to be covetous.
Not to neglect decency, or cleenlyness, for fear of falling into Nastyness…
To desire some good Friends to inform me wch of these Resolutions I break, or neglect, and wherein; and reform accordingly.”

“I resolve to study arithmetic, which I don’t like, as hard as music, which I love!”

“Many years ago I resolved never to bother with New Year’s resolutions, and I’ve stuck with it ever since.”

“One resolution I have made, and try always to keep, is this — To rise above the little things.”

“Write it on your heart that every day is the best day in the year.”

Andrea @ Paperblanks - August 1, 2022 0
As the summer slowly begins to wind down, you probably want to enjoy leisure time to the fullest. We can’t think of a better...