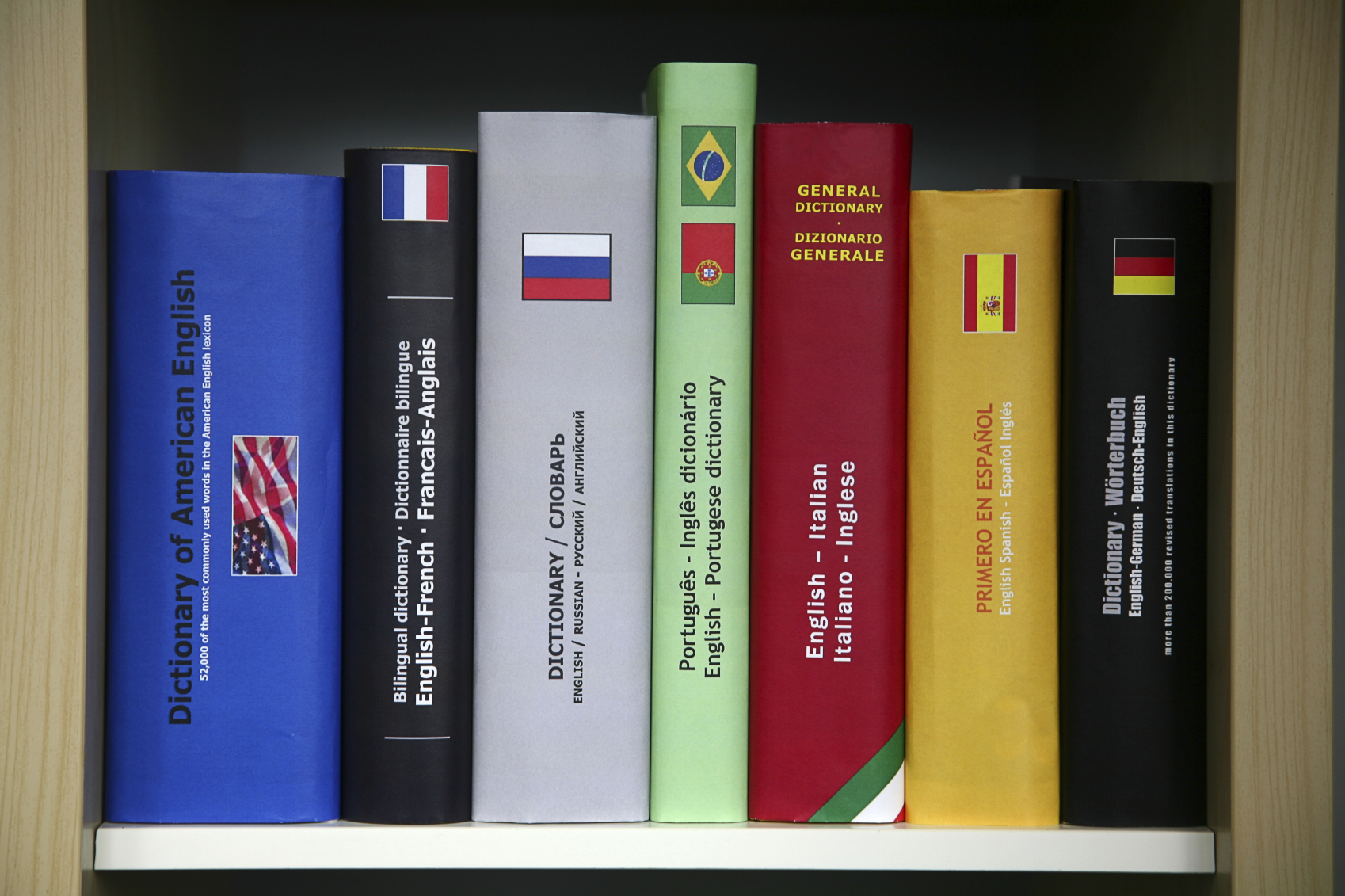 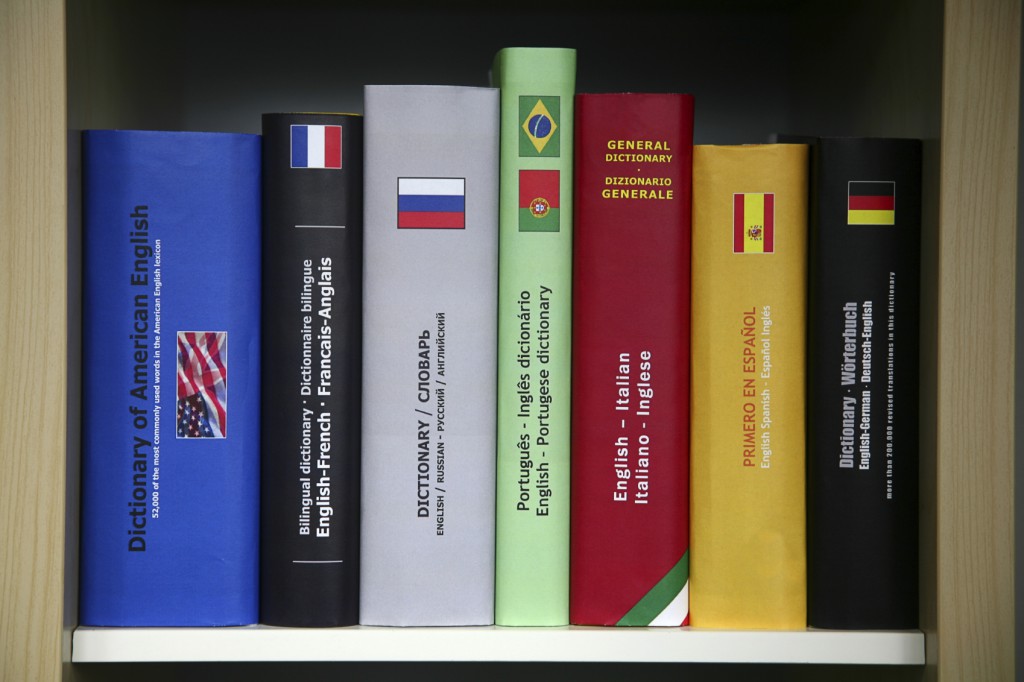 Searching for that perfect word or phrase to use in your writing can be a frustrating endeavour. The thesaurus isn’t turning up anything that quite captures what you’re trying to express and you know the perfect word choice is just beyond your reach. You need something with that certain je ne sais quoi.

That’s right, the French language came to my rescue as I struggled to make a point in English. As writers we are so lucky to be able to call upon not only centuries of cultural and historical references in our writing, but on the words and phrases of foreign languages, too! If the common list of English idioms or clichés just isn’t cutting it anymore, why not take a look outside of the English language instead?

Here are fifteen highly effective foreign words and phrases to borrow the next time you need to go outside the norm to make your point.

Origin: Latin
Meaning: Repeated or overdone so often that it is annoying (literally, to the point of nausea)

Origin: French
Meaning: “I don’t know what” – used when you just can’t quite put your finger on something, or to describe an intangible quality

Origin: Malay
Meaning: To behave uncontrollably and disruptively, typically used with “to run”

Origin: German
Meaning: The spirit or outlook of a particular time or generation

Origin: Greek
Meaning: The many, the masses, the common people (similar to the proletariat, from Latin)

Origin: French
Meaning: All together; in a large group

Origin: Swedish
Meaning: A wide range or variety of something (originally of hot and cold meats)

Origin: Spanish
Meaning: Literally, someone who inspires affection – it refers to someone who is very knowledgeable or enthusiastic about a subject or activity

Why Journal? 4 Ways Keeping a Journal Will Improve Your Life

Robyn @ Paperblanks - July 7, 2016 0
Taking time out of your busy life to write in a journal can sometimes feel like a luxury you can't afford. But daily writing...