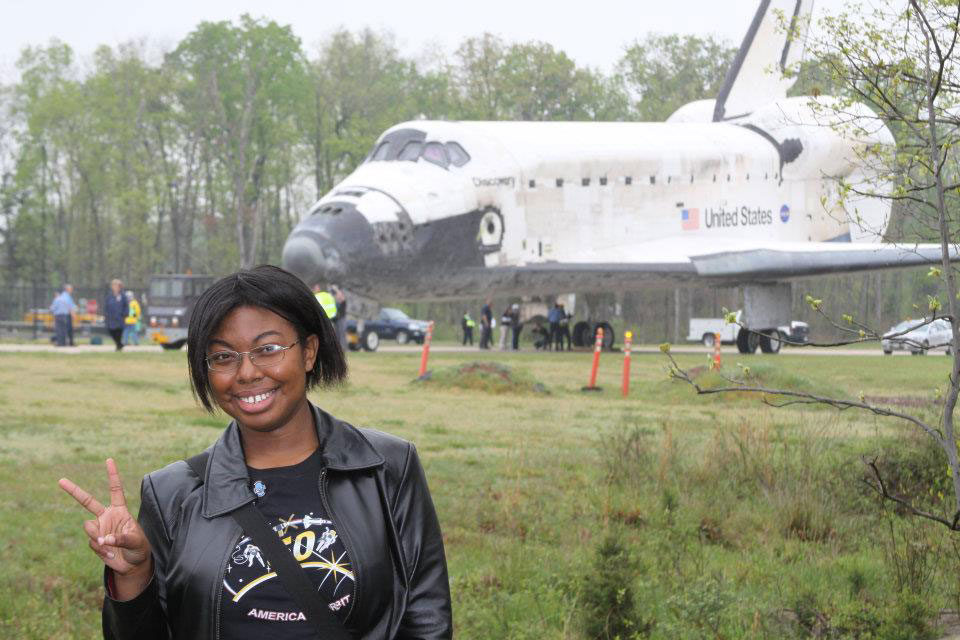 Today, we’re chatting with Heather D. Smith, a longtime Paperblanks fan whom we are excited to catch up with. To read more of Heather’s musings, check out our last Endpaper conversation here or follow her on Twitter! 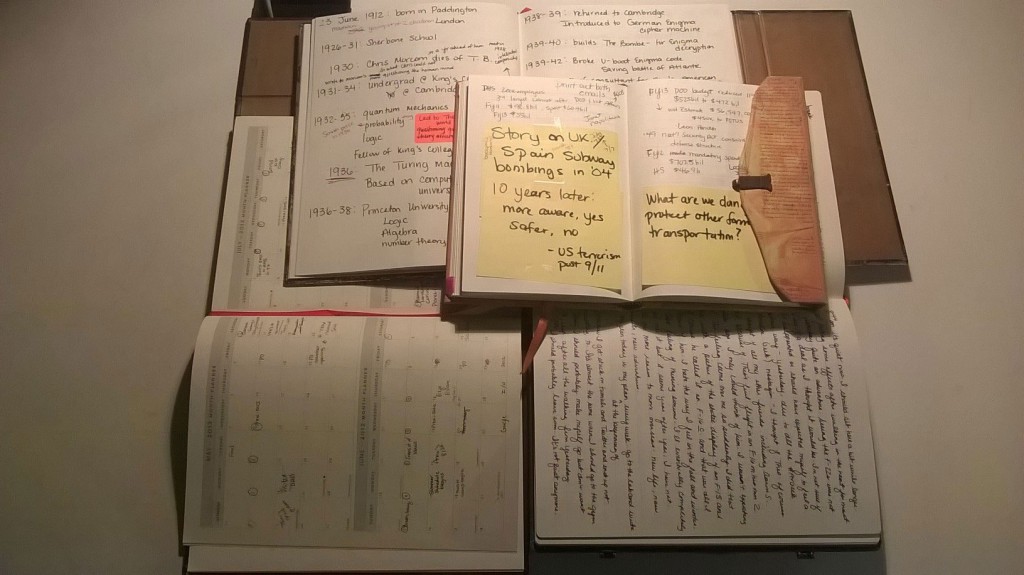 2) We first talked to you a few years ago, when you were just finishing up your 2012 dayplanner. So, we have to ask: How was the trip to see the Space Shuttle Discovery?

Seeing my favorite space shuttle orbiter enter her final home was absolutely life-changing. I’ve connected with friends (we’re called SpaceTweeps – a community of spaceflight enthusiasts) and met new ones. Some even travelled to see all four space shuttles (Enterprise, Discovery, Atlantis, Endeavour) make it to their permanent museum home. Discovery’s trip to the NASM Udvar-Hazy museum was important because 1) it would replace Enterprise, which was on display and is now in New York and 2) it’s the “work-horse” of all the shuttles. Meaning, it had the most flights (39). So, it was fun to watch museum staff move one shuttle out of a hangar to replace it with another. They had difficulty parking Discovery because she’s much bigger than Enterprise. Her tail barely fit inside the hangar. 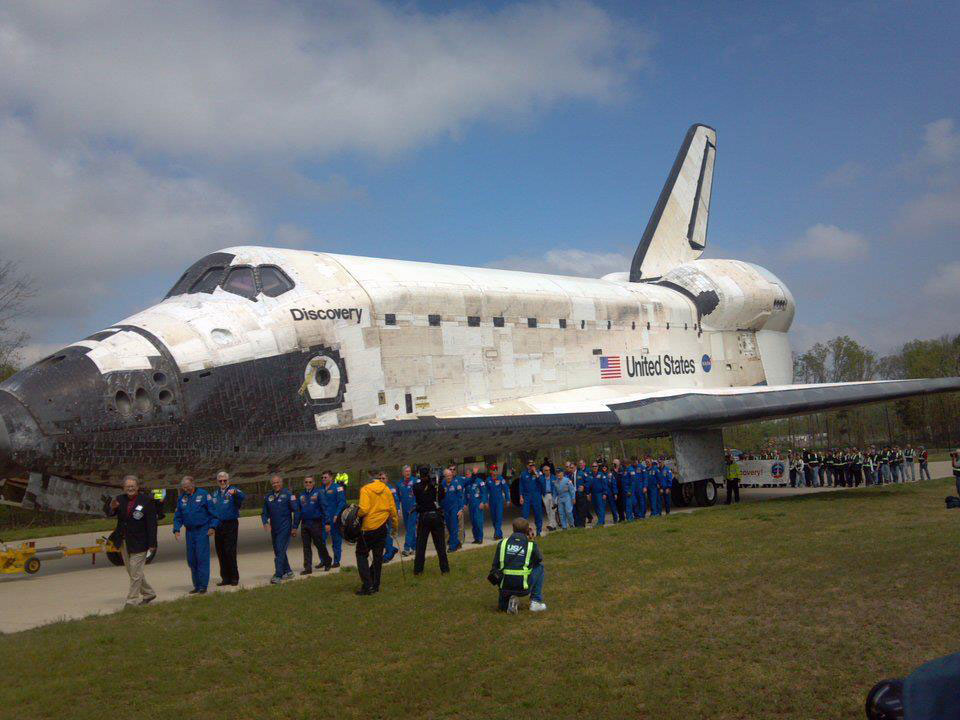 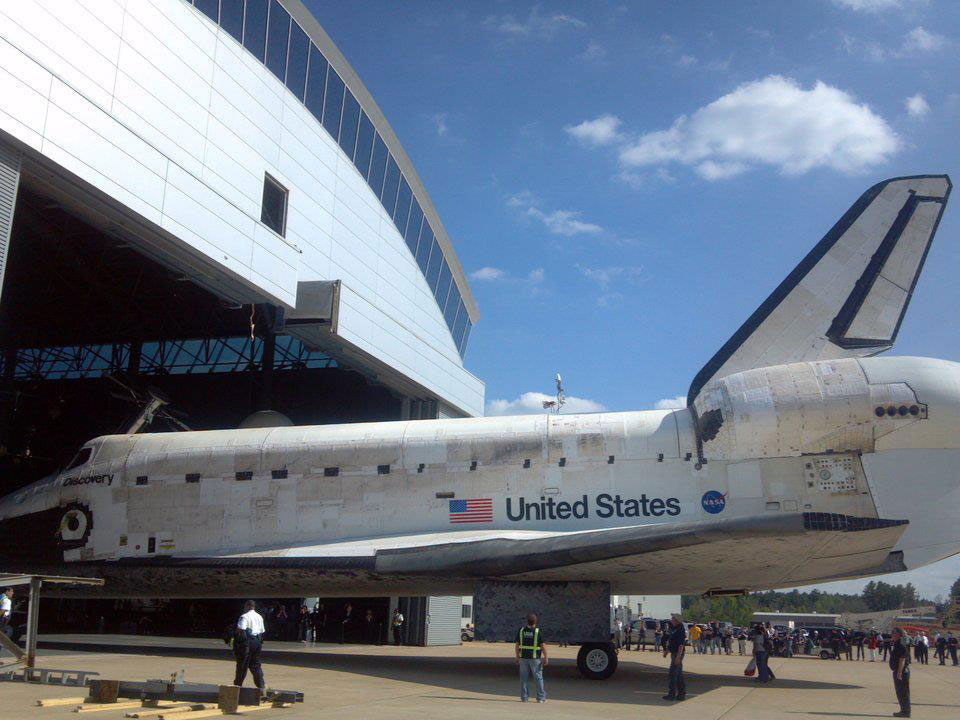 3) In 2012, you mentioned you’d been wanting a Paperblanks Da Vinci journal for almost a year before “caving.” Since that first purchase, how has your collection grown?

My collection has only grown by adding the Albert Einstein journal. I was used to writing on lined paper. Then I realized I could buy it unlined. This allowed me to add more pictures inside. I was also given the Equinoxe Azure Ultra as a gift from a close friend. 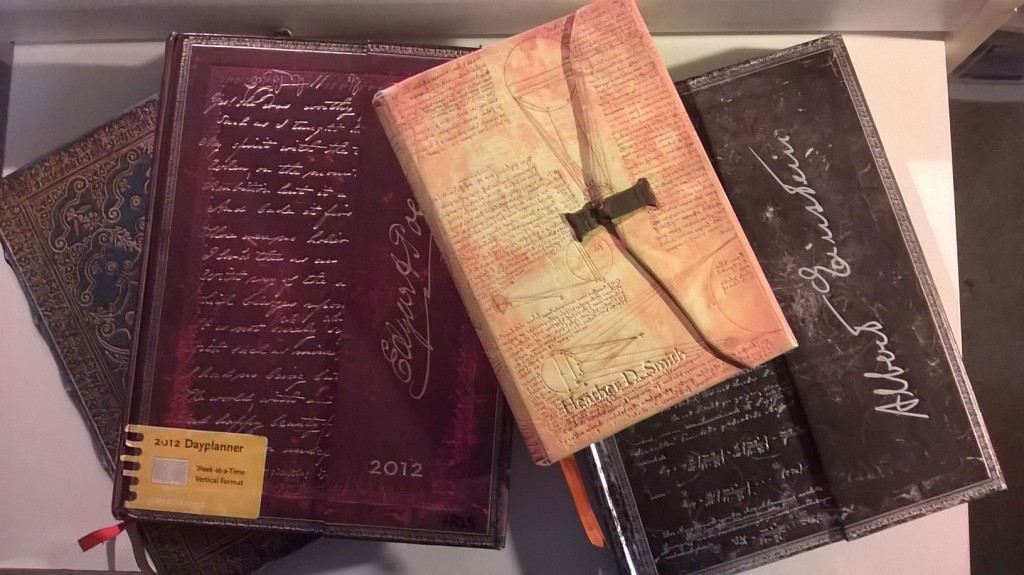 4) What does your typical journal get filled with these days? 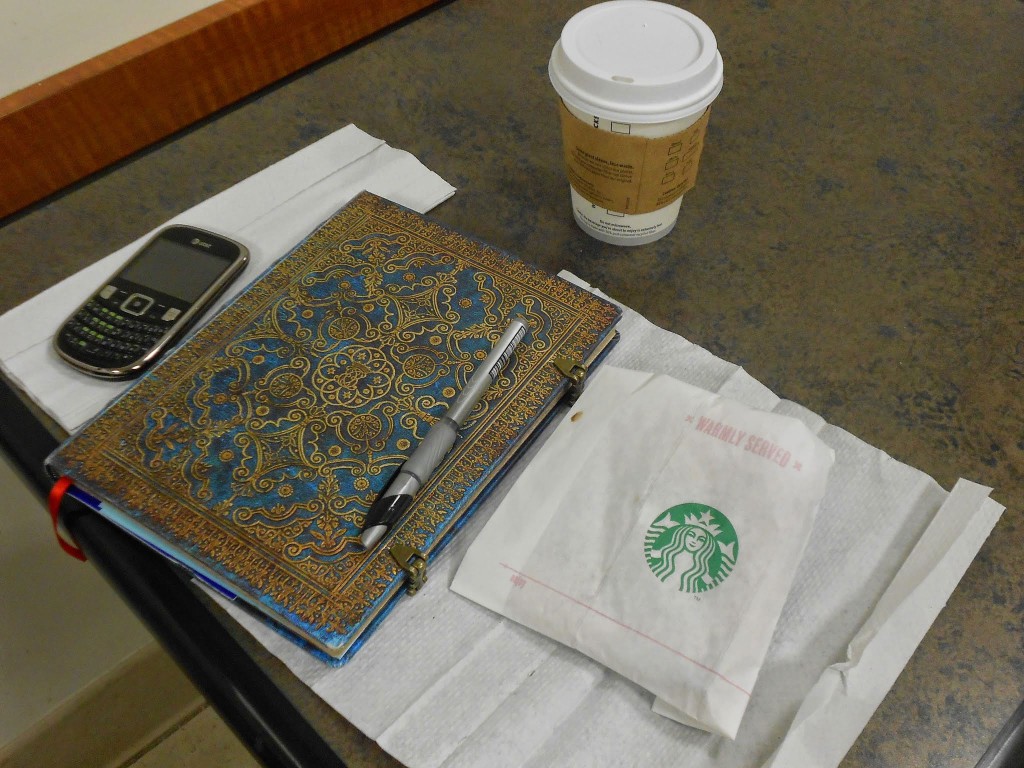 5) Why is journalling such a big part of your life?

Anne Frank: Diary of a Young Girl was the first chapter book I bought for myself. My fourth grade class took time to discuss what happened during the Holocaust, which led to me not only buying the book, but also receiving my first diary as a present to celebrate my eighth birthday. It wasn’t until my sixteenth birthday that I understood the significance of personal writing. I write because Anne (at that age) was no longer able to. 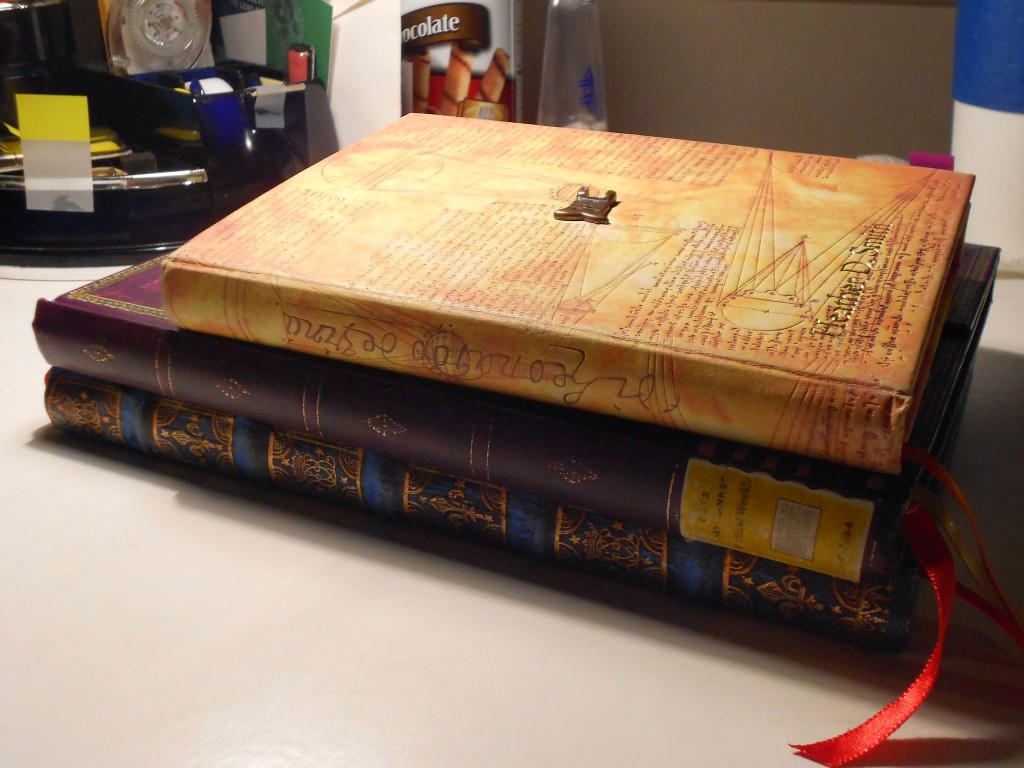 6) When we last spoke, you were looking forward to graduation. What have you been up to in post-grad life?

The expected graduation from 2012 happened much later than expected. I switched schools and graduated with an Associate’s degree in 2015. I’m currently working on a Bachelor’s degree in Communications, concentrating on public relations. I’m on target to graduate by this time next year (Spring 2017). I’m not sure what will happen after that. I would love to take a break, but I made a promise to myself to be completely finished with school by the time I turn 30. However, this might change if I began working for an organization who would offer to help pay for Graduate school. 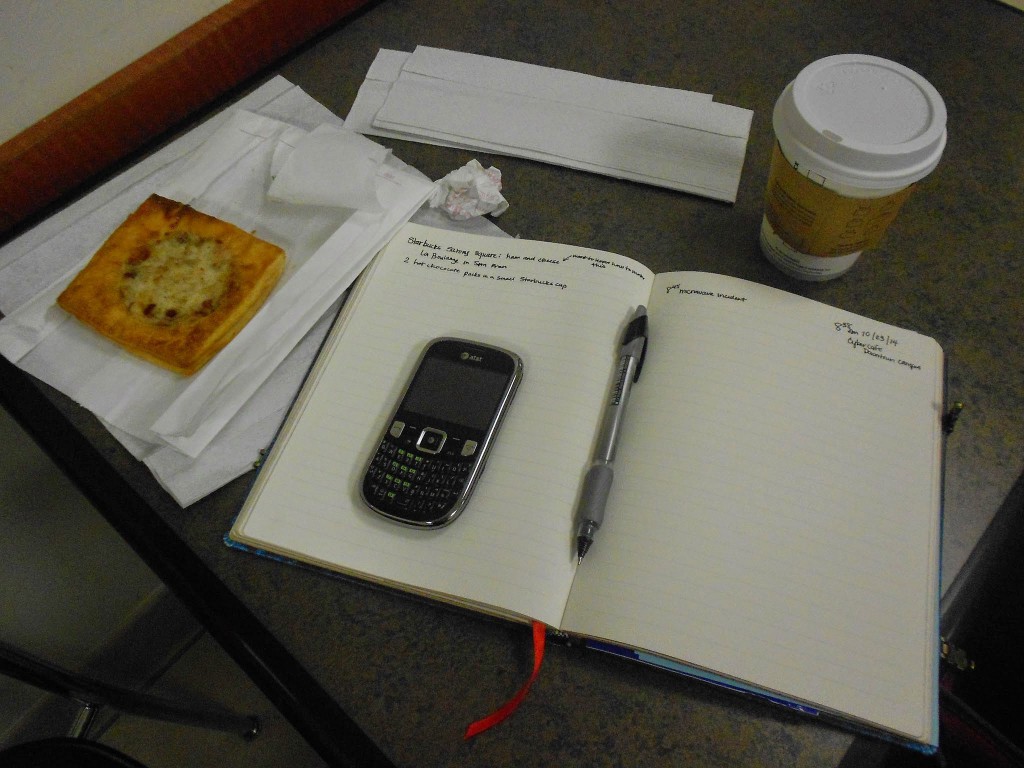 7) What are your other passions or hobbies?

Is travelling considered a “hobby?” If so, I’d like to do more of it!

My daily hobby, other than just writing, is reading. A LOT. Whether it be for school or leisure. I’m into biographies because I like learning about the journey of other people’s lives.

I also have been collecting space mission patches (mostly space shuttle patches) since I was 10 years old. I own the ones I’ve either watched on NASA or had the pleasure of seeing launch in person.

And learning foreign languages: Currently brushing up on Spanish, cruising through French and would like to have an extensive study of German. Being an English-speaker is difficult because everyone around only seems to know one language. 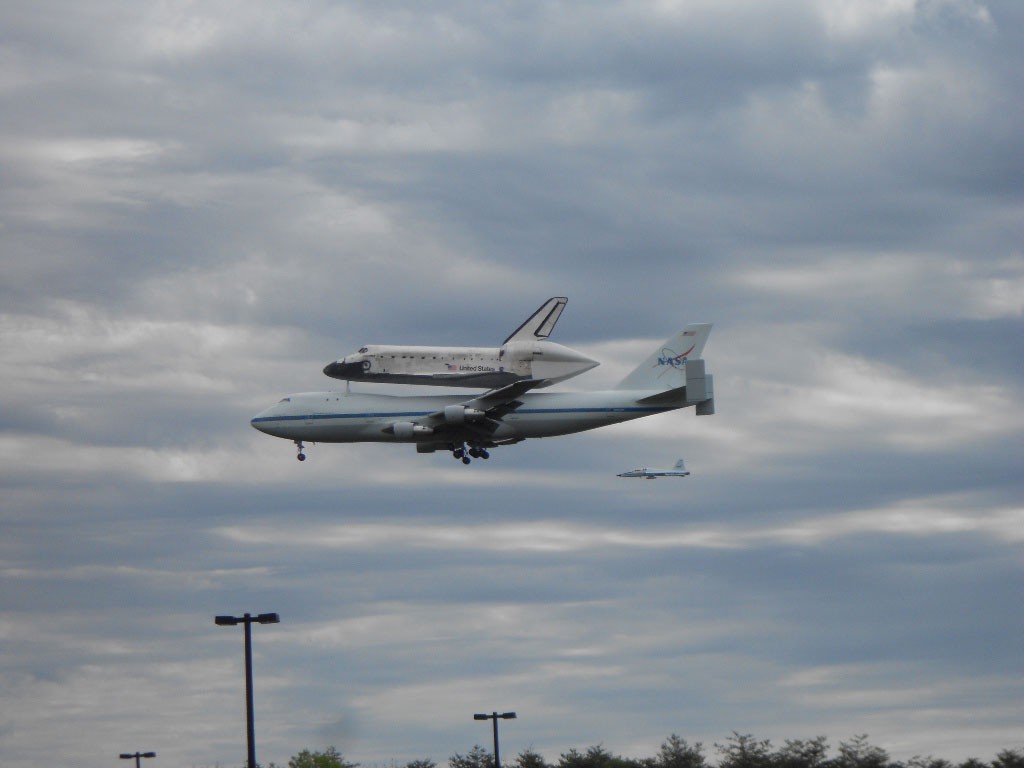 Robyn @ Paperblanks - February 6, 2017 0
For our "X Questions With" series, we're speaking with talented individuals from around the world who have inspired us with their creativity and passion....